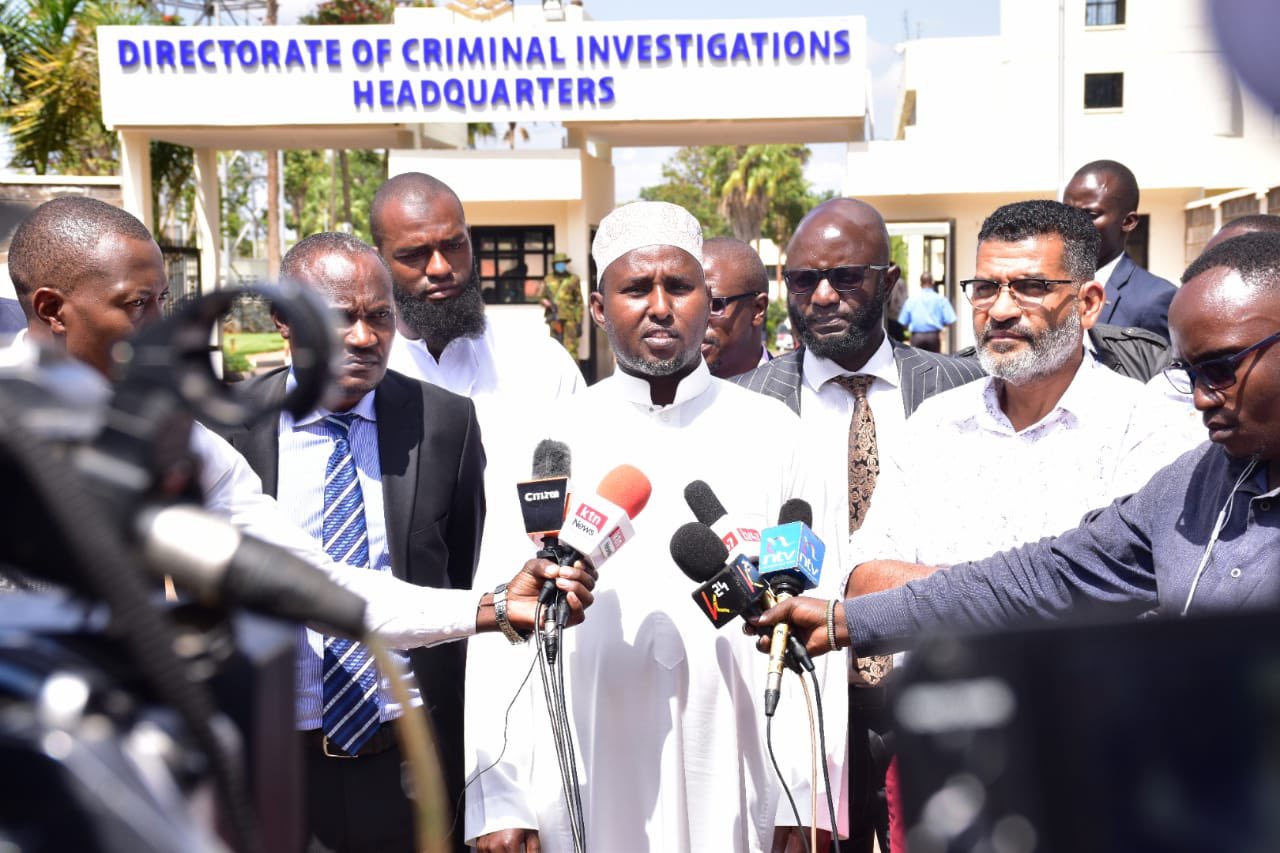 Yesterday, Suna East MP Junet received a message which he was supposed to appear at the DCI offices for summoning. This came a week after ODM leader chopper was stoned by violent youths. 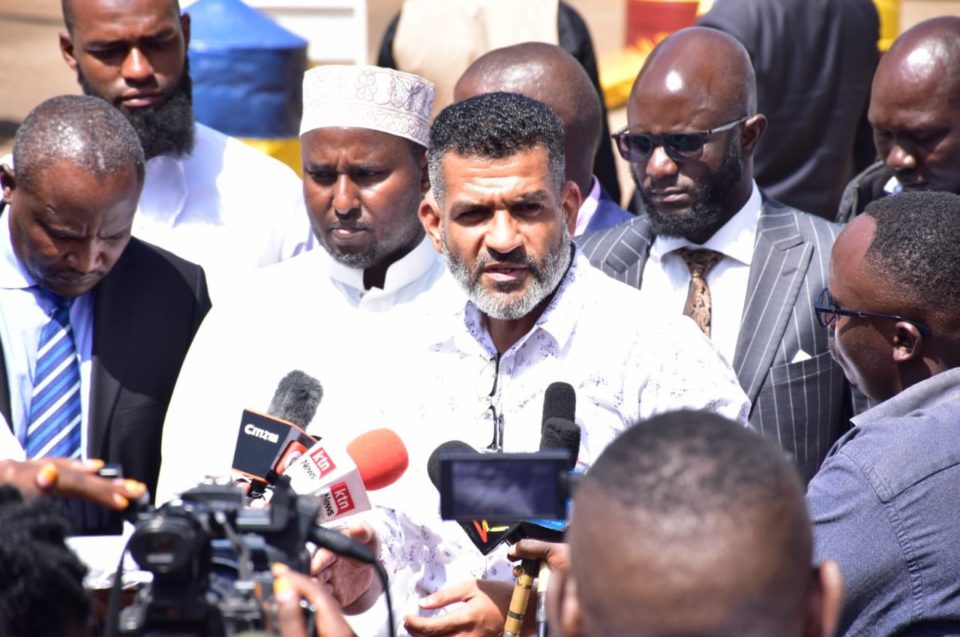 Junet accompanied at the DCI Headquaters

The incident was condemned by leaders from all over Kenya. The president, Uhuru Kenyatta, together with his deputy president William Ruto we’re among the leaders condemning the incident.

This afternoon, Junet Mohammed was summoned by the DCI and gave them all the information needed from him.

In his tweeter, Junet posted:

“Honoured DCI summons. Gave them information I hope will be useful in their investigations over the recent stoning of Rt. Hon. Raila Odinga chopper in Uasin Gishu. We expect expeditious conclusion of this matter.

No political zoning in our country. #KenyaMoja”

Consequently, the police are still investigating on the matter. So far, 20 people have been arrested regarding the matter. 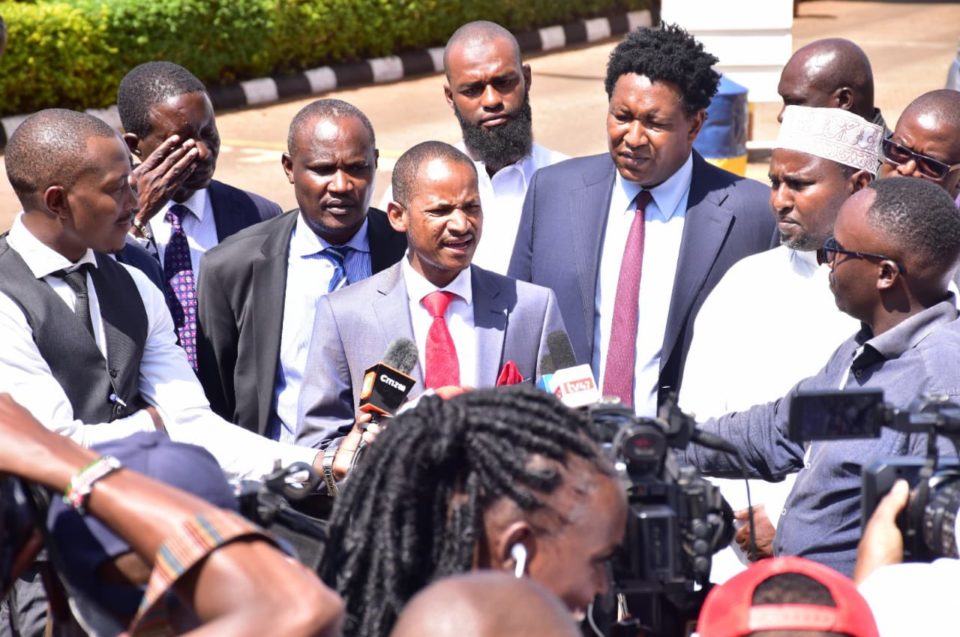 However, the Uasin Gishu leader Governor Jackson Mandagor distanced himself from the claim he took part in the helicopter stoning.