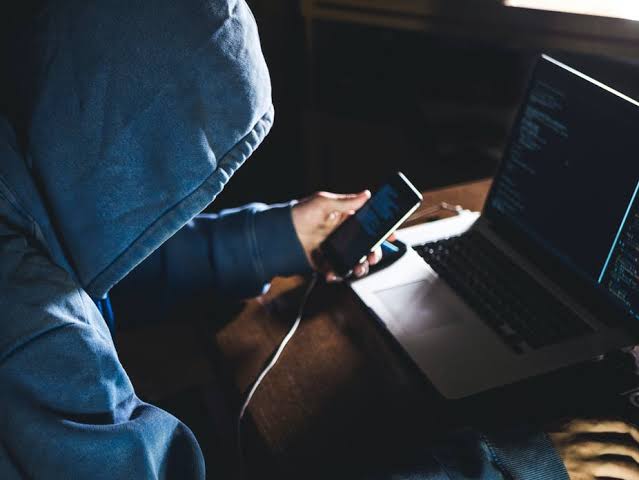 Everyone all around the world is trying to make ends meet in all ways they can. Recently, social media has enabled the world to be like a village. Social media has brought people all over together for good purposes. 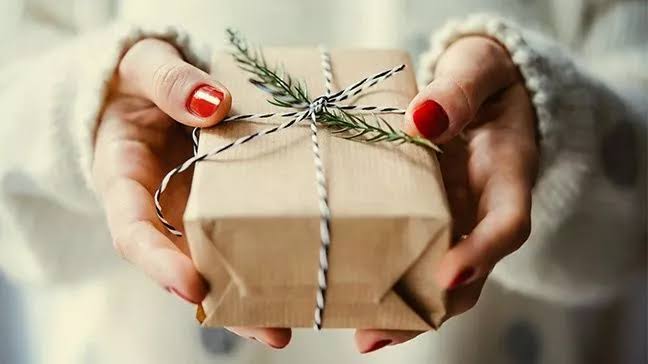 However, some swindlers have decided to make this platform a place of swindling bussinesses.

Also read: How Netizens Are Conned Online After Asking For Help

Nonetheless, most of the latest scam is the gift from UK. Many Kenyans have fallen for this trap and have lost thousands of money from those scammers.

How they do this

How do they do this and get away with it? Well, Many people are strangers on social media. One could just be friends with you and after seven to eight days, they would ask for your number. Most of this scammers would claim they are from UK. To make things look real, they even use the UK number. 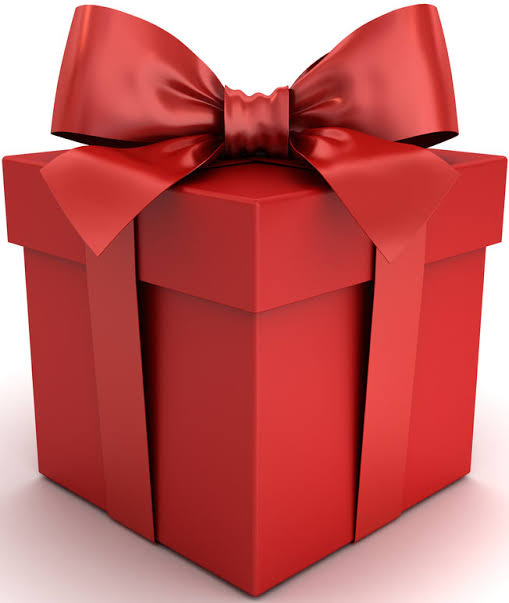 Details needed from you

That is not enough. They would even as for your precise location where the gift would be sent. After a while, they will send you the ‘gifts’ but under a certain condition. Payment of duty or fee to get the gift. It is usually between 8,000 kenyan shillings to 10,000. Remember, the person sending you gift worth millions is a person you have never met.

Most Kenyans fall for this and go on and pay for the duty only to be blocked at the end of payment.

To make you believe the gift will be sent and it is already packed, they would send you a nice video. The scammers usually forward the same kind of videos.

After sending you the videos to make you believe in them,they would later email you and will term themselves as people working with “lufthanza” airlines. After paying to their M Pesa, you get blocked and it is hard for you to track them.

Subscribe to watch latests videos
In this article:Kdrtv, Scammers, Stopfraud