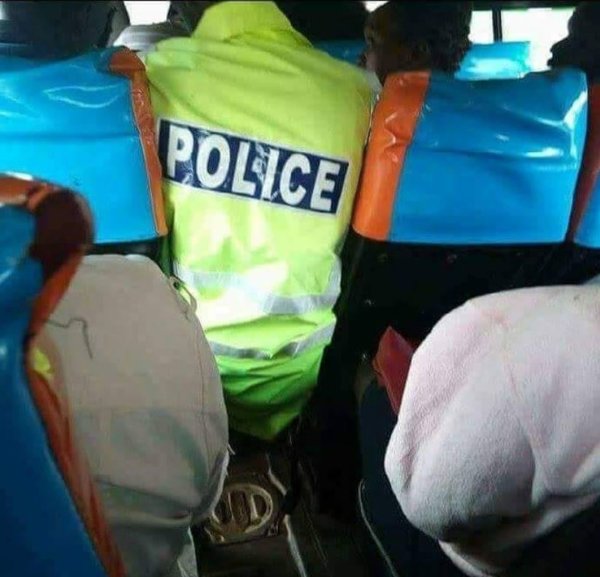 (KDRTV) – Kenyans have really missed the famous ‘Michuki Rules’ for public service vehicles (PSVs) which came into effect in the year 2004. It is not that they are no longer there. Enforcement is the problem. When the Late John Michuki was the Minister for Transport, they used to be applied to the letter. During that period, one would be charged for failing to wear a seat belt or being the excess passenger in a matatu.

According to the rules, PSVs (commonly known as matatus) were supposed to operate within well-specified routes clearly indicated outside the vehicle, all matatus were to be fitted with speed governors, seat belts were to be installed in all seats and every passenger was required to fasten their seat belt while the vehicle is in motion, among others.

The most important rule was arguably the one of not carrying excess passengers. This rule was appreciated by all Kenyans because matatu operators had become notorious in overloading passengers. There was even a common saying in Kenya, “Matatu haijai (a matatu never gets full).”

When the enforcement of the rules relaxed, the PSVs introduced an excess piece of wood called ‘sambaza’ that would be inserted in between seats to host the excess passengers. It has become a norm.

There is this police officer in full uniform that was sported in a matatu today plying the Kisii Town to Mosocho route. The matatu was already full by the time he was boarding and he took the ‘sambaza’ seat with impunity. It is a shame that PSVs are overloading even during this COVID-19 period. The passengers are no longer wearing masks to protect themselves against the virus in crowded PSVs.

Check out the photo below and tell us what you think in the comment section. Isn’t it unfortunate that the law enforcers are now the lawbreakers?