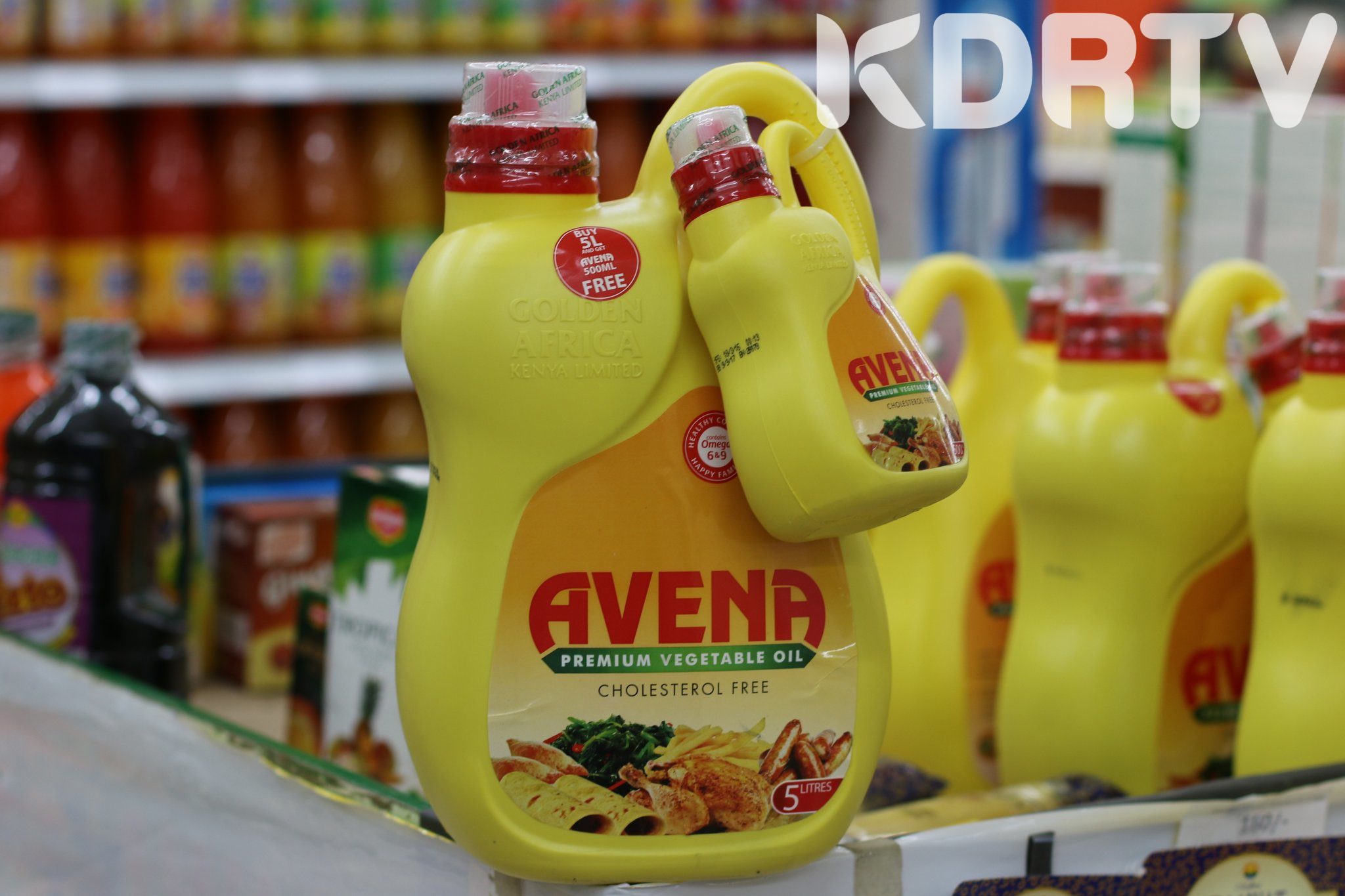 Cooking oil prices are expected to reach an all-time high in the coming days due to changes in international rules that have thrown global trade into uncertainty.

The most recent increase in pricing is attributable to a shift in policy in Indonesia, the world’s largest producer of cooking oil.

Indonesia has restricted palm oil exports, a decision that has already affected the rest of the world and exacerbated the situation in Kenya.

The Asian nation first prohibited the export of all cooking oil, resulting in a dramatic increase in the commodity’s price.

According to reports, Indonesia has reduced palm oil exports by more than 75%, resulting in a decline in the global production of cooking oil.

This means that manufacturers who obtain palm oil will receive less than a fifth of what they were importing previously.

In addition to the policy shift, the majority of manufacturers in the country have reduced cooking oil production. The closure of Pwani Oil has exacerbated the predicament.

Due to the currency scarcity, Kapa Oil, a prominent player in the cooking oil and detergents manufacturing sector, is also operating below capacity.

Companies that produce cooking oil claim that the currency crisis, the war in Ukraine, and Indonesia’s export embargo have hindered the acquisition of raw materials used in the manufacturing process.

Moreover, Ukraine remains Kenya’s primary supplier of sunflower oil, and the situation in the country has deteriorated as a result of the ongoing war.

Other than that, no edible oil imports are anticipated between now and June 20.

This is despite the fact that industry participants have expressed concern that fuel prices may increase at the monthly review.

Subscribe to watch latests videos
In this article:Cooking Oil Prices, Cost of Living