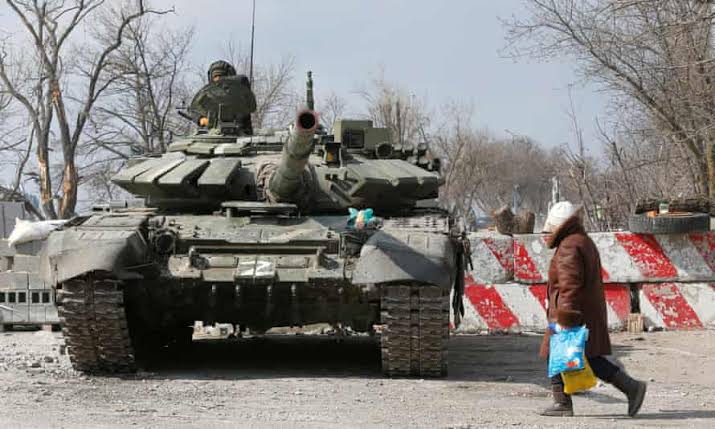 Pro-Russian tank and troops in Mariupol/Reuters

Mariupol is one of the most important cities in Ukraine. It is located in Southeastern Ukraine and has a population of 450,000 people.

The Russians are trying to capture the city because it is a major Ukrainian trading port. When Russia takes control of the city, it could create a land bridge to Crimea and control the entire sea of Azov. 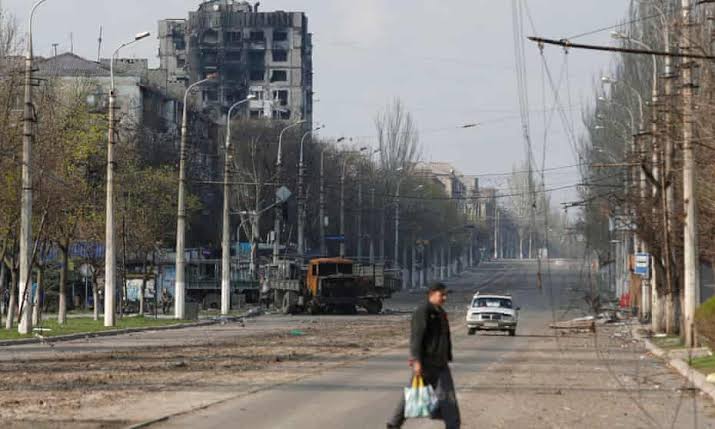 However, the leader of the last Ukrainian soldiers in the devastated port of Mariupol has persuaded world leaders to establish safe path for civilians safeguarding at giant steelworks in Mariupol.

According to local officials, a thousand people – many of them relatives of the fighters have taken refuge in bunkers and tunnels at the site.

The siege of Mariupol has been an ongoing war between the two countries since February 24.

Statements from the besieged southern port say separatist fighters aided by Russian forces are trying to rage the industrial complex. 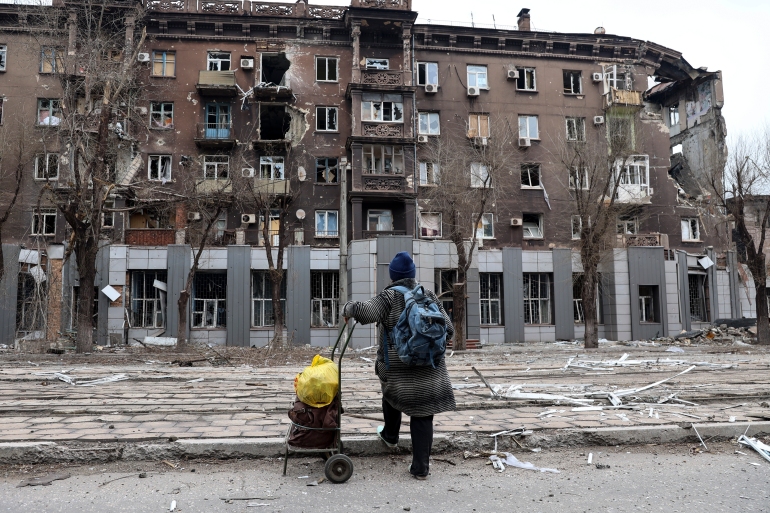 Nonetheless, Russia’s army says it controls almost all of Mariupol. On the other hand, Russia also said that over the weekend the city’s last defenders dismissed a Russian deadline for surrender.

Occupying the whole of the city would be an important strategic prize for Russia. The Mariupol is the key entry on Russia-crimea land. Capturing the city will give Russia control of the Azov sea.