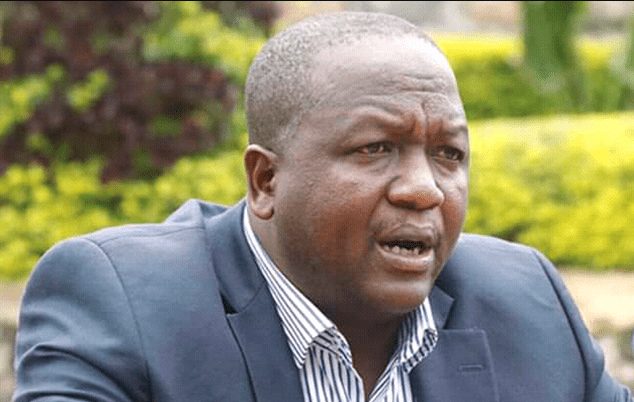 KDRTV NEWS: Tiaty lawmaker has been William Kamket has been charged with incitement in the ongoing Laikipia violence that has claimed the lives of bandits, civilians, and police officers.

The legislature will spend two more nights in the custody as he waits for the ruling on his bail application.

The lawmaker was on Tuesday presented before the Nakuru Senior Principal Magistrate Lialian Arika and charged with incitement.

The lawmaker is being accused of making inciteful remarks during a meeting he attended in the Amaya area in Tiaty, Laikipia county on July 16, 2021.

However, the MP pleaded not guilty.

The prosecution was against his petition to be released on bail on grounds that he is likely to interfere will with witnesses.

“There is credible information that will lead to apprehension of people on murder charges and other charges… There was a choreographed plan and a pattern in which these offences were committed. We require time,” submitted the prosecution

KDRTV established that the ruling on bail will be decided on Thursday, september 16.

The Ministry of Interior has beefed up security in Laikipia, however, incidences of violence were reported on Tuesday.

Many schools has remained closed in Laikipia as teachers and learners are afraid they might be attacked in school.