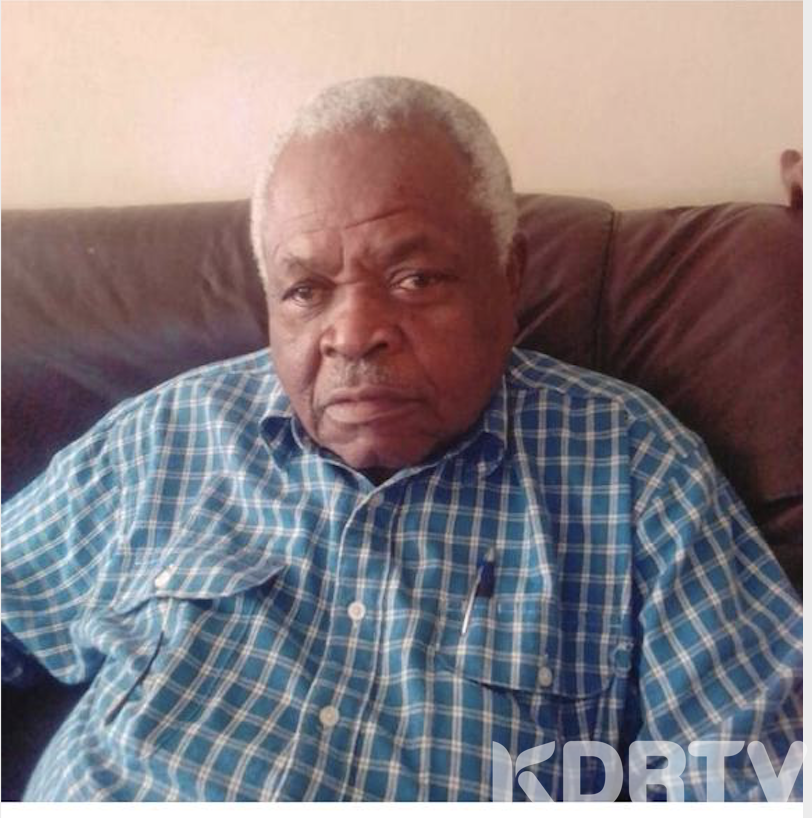 (KDRTV) – Self-proclaimed NRM General is mourning the demise of his father in law who passed away on Thursday morning.

The exiled lawyer took to social media to announce the demise of Mzee Benson Omolo Awange, whom he said passed on suddenly in Migori.

“Mourning my father in law Mzee Benson Omolo Awange who passed suddenly in Migori,” reads part of the condolence message send to his wife and her siblings.

Mourning my father in law Mzee Benson Omolo Awange who passed suddenly in Migori Town, at around 12:30 a.m. on January 2, 2020. My heart-felt condolences to my mother in law, wife, Jane and Eunice, Ochieng', Gwayo, Judy and Awuor. May your soul Rest In Eternal Peace. pic.twitter.com/Ud78wnPJdl

The General did not reveal the cause of death.

This is the worst possible message that the lawyer and his family would have expected at the start of the year.

The news comes when Miguna has scheduled his much publicized return from exile.

Read Also: Twitter on Fire as Uhuru Says He Will Allow Miguna into the Country

He is expected in the country on Tuesday, January 7.

Miguna was deported in 2018 after swearing in ODM leader Raila Odinga as the People’s President.

Efforts to come back to the country have been futile despite numerous court orders asking the government to allow him back.

President Uhuru Kenyatta recently suggested that Miguna may be allowed into the country.

Miguna is one of the fiercest critics of the handshake between Uhuru and Raila. He has blamed the two for the woes his is facing.