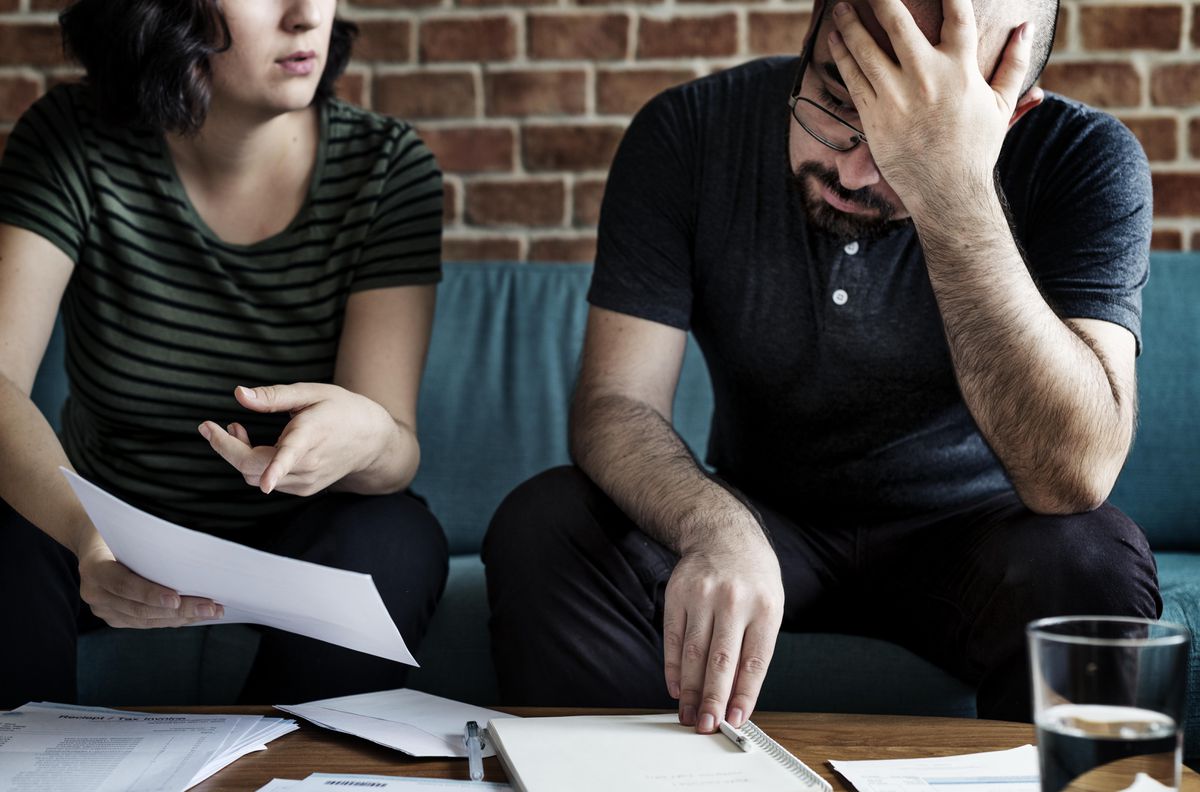 (KDRTV)-The president continues his reckless and devastating behavior, playing golf and enjoying his holidays while millions of americans are struggling with rent, bills, and food on the table.

The thing about patience is that no matter how much you start with, you always run out of it. President-elect Joe Biden just had enough of Trump’s BS and openly attacked the president for lack of responsible behavior and leadership, Biden described the latter as ‘abdication of responsibility’ and that his inactions will have ‘devastating consequences’. “It is the day after Christmas, and millions of families don’t know if they’ll be able to make ends meet because of President Donald Trump’s refusal to sign an economic relief bill approved by Congress with an overwhelming and bipartisan majority,” Biden said.

Unemployment benefits for millions of Americans expired this Saturday 26 at midnight, leaving millions of families vulnerable for eviction and homelessness, unpaid bills and expenses, with credit cards maxed out, unable to provide for their families due to a suffocating pandemic and a thin labor market.

The lifeline, the life support that a patient receives in the hospital, for example, will be discontinued for at least a full week and probably more. The time gap in federal assistance will cause most people to borrow and sink in debt more, defer payment into the future in hopes that it will arrive soon, but what happens to those who can’t borrow from anyone? or in the extreme case it doesn’t arrive?

Around 14 million Americans are relying on the incoming bill to stay in the race and maintain their assets, with some people thinking about selling their cars, homes, and belongings to make ends meet. The president, however, is enjoying his games of golf in his super luxurious Palm Beach private club, maintaining his political opinions about election fraud and mass-scale conspiracy against him.

A story from USA today depicts a struggling family of two, Marie Hernandez and her 4-year-old daughter from New York City, with $100 to their names and expecting eviction after losing her job as a customer service at a local gas station.

Trump’s decisions to Veto the Covid-19 relief package, and the Defense Bill, are merely aimed at increasing tension and pressure on Congress, to stress the environment and make it more prone to errors of judgment. Dressing up as the hero who got the American people $2000 instead of $600.

Increase payments to the people, get rid of the “pork”. https://t.co/jq82qFIyUs

The House of Representatives is in disarray with a possible government shutdown on the horizon and a destructive Trump in the White House.

The path forward is being tailored by good Samaritans who are working in the shadows to ensure the bill is amended as soon as possible, House Speaker Nancy Pelosi is siding with the president on this one just to make it go through saying ‘Let’s Do It!’, for the $2000 checks instead of $600. The item that Trump is aggressively contesting.