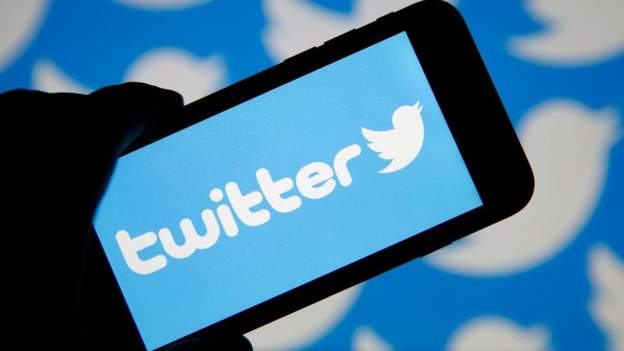 KDRTV NEWS: Recent developments in Zambia indicate that Twitter, WhatsApp, and other social media services have been turned off in Zambia as citizens vote in a general election.

The news has been confirmed by the internet monitoring Service NetBlocks.

According to the information provided by the Internet Monitoring Company, the blockage has also extended Instagram and Messenger among other social media platforms.

KDRTV established that many countries including Tanzania and Uganda have in recent years resolved to restrict access to certain apps on the polling day.

The international community has been condemning such approaches as those that hinder the freedom of speech and expression.

However, the concerned countries have been claiming that they are taking such measures to limit rumor-mongering and the spread of hate speech during such national events.

On the other, some countries such as Nigeria have been on the radar for attempts of straining services of social companies such as Twitter and Facebook.

Twitter claimed that such posts went against its rules and regulations.

Social media companies such as Twitter and Facebook have been locking horns with world big such as former President of the United States Donald Trump.