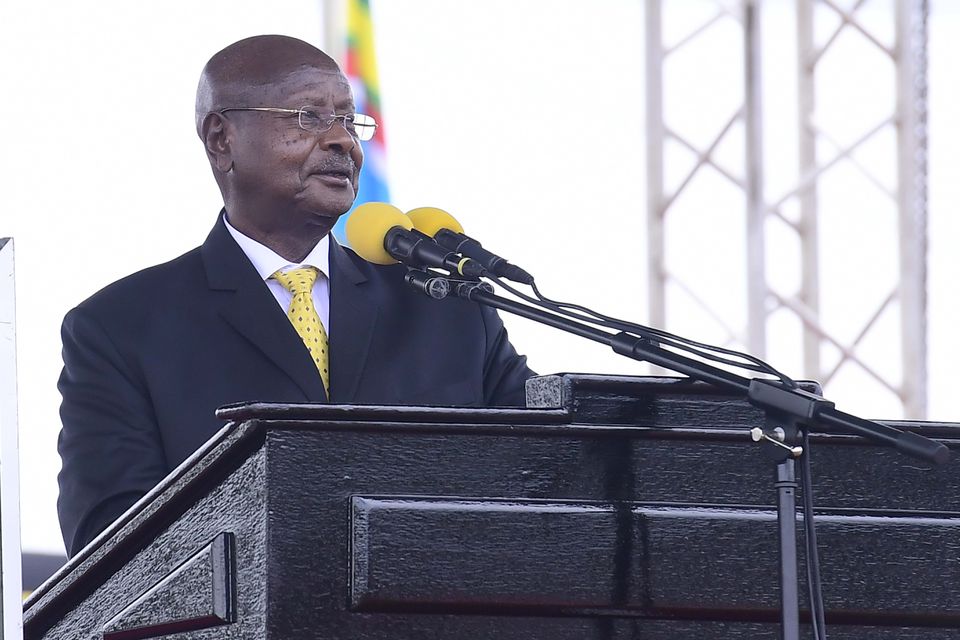 The head of state said that the schools would be reopened in January 2021 regardless of the number of people who would have been vaccinated by that time.

KDRTV has established that less than 10 percent of the Ugandan population have been vaccinated against coronavirus.

Mr. Museveni also said that there would be enough vaccination by the end of this year.

However, the president said that doses should be insufficient by that quoted time, and the public would be forced to bear the moral responsibilities.

Reportedly, many Ugandan teachers sought other jobs to make ends meet, and some said they wouldn’t return to class.

The announcement by the Ugandan president has emerged amid calls by 160 world leaders on Britain and other western powers to share unused vaccines with the developing countries.

The leaders expressed their concern that many people in emerging countries would die if G20 did not quickly supply vaccines to developing countries.

The leaders said that it is worrying that some rich countries have vaccinated more than 70 percent of the population while some developing countries have only managed to vaccinate 2 percent.