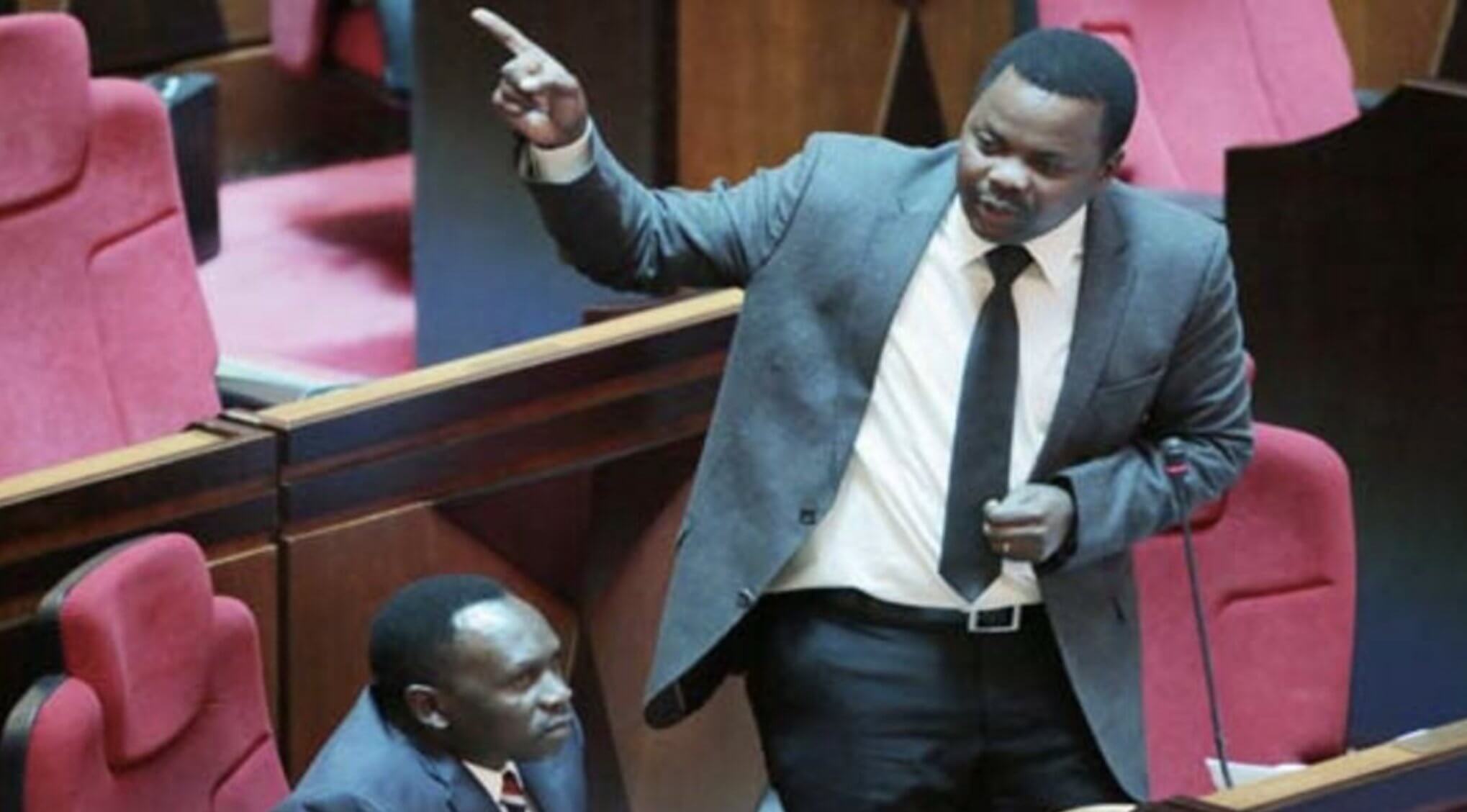 (KDRTV) – A Tanzanian politician who fled the country over persecution by President John Magufuli’s government will be allowed to stay in Kenya under asylum, the government has said.

Godless Lema was arrested in Kajiado on Sunday, 15Kms from the Kenya-Tanzania border after he had fleed Tanzania with his family over fears of persecution. Police detained the former Arusha MP at Kajiado Police Station waiting for orders from above.

NTV was first to report that the government had decided to release Lema and will allow him to stay in Kenya.

UPDATE: Ex-Arusha MP Godless Lema released unconditionally after spending a night at Kajiado Police Station; the Tanzanian politician has been allowed to live in Kenya under asylum program. pic.twitter.com/s3ejTYtJc9

It was reported that Kenya was planning to depot Lema back to Tanzania.

However, Amnesty International asked Kenya to protect the politician and his family.

“Kenya must not violate the internationally recognized principle of non-refoulment. The international principle is upheld by your own national laws. It prohibits Kenya from turning away people at the border or returning them to a country where they would be at risk of persecution or danger,” said Irungu Houghton, the Executive Director of Amnesty International Kenya.

Godbless Lema flees Tanzania; the former Tanzanian MP and his family were apprehended by police while crossing into Kenya. #NTVAtOne @AmbokoJH pic.twitter.com/wJdhC8fLxS

Magufuli has cracked the whip on opposition politicians who have questioned his re-election in last month’s controversial election.

It is not clear how Kenya’s decision to protect Lema will affect the already fragile relationship between the two East African nations.