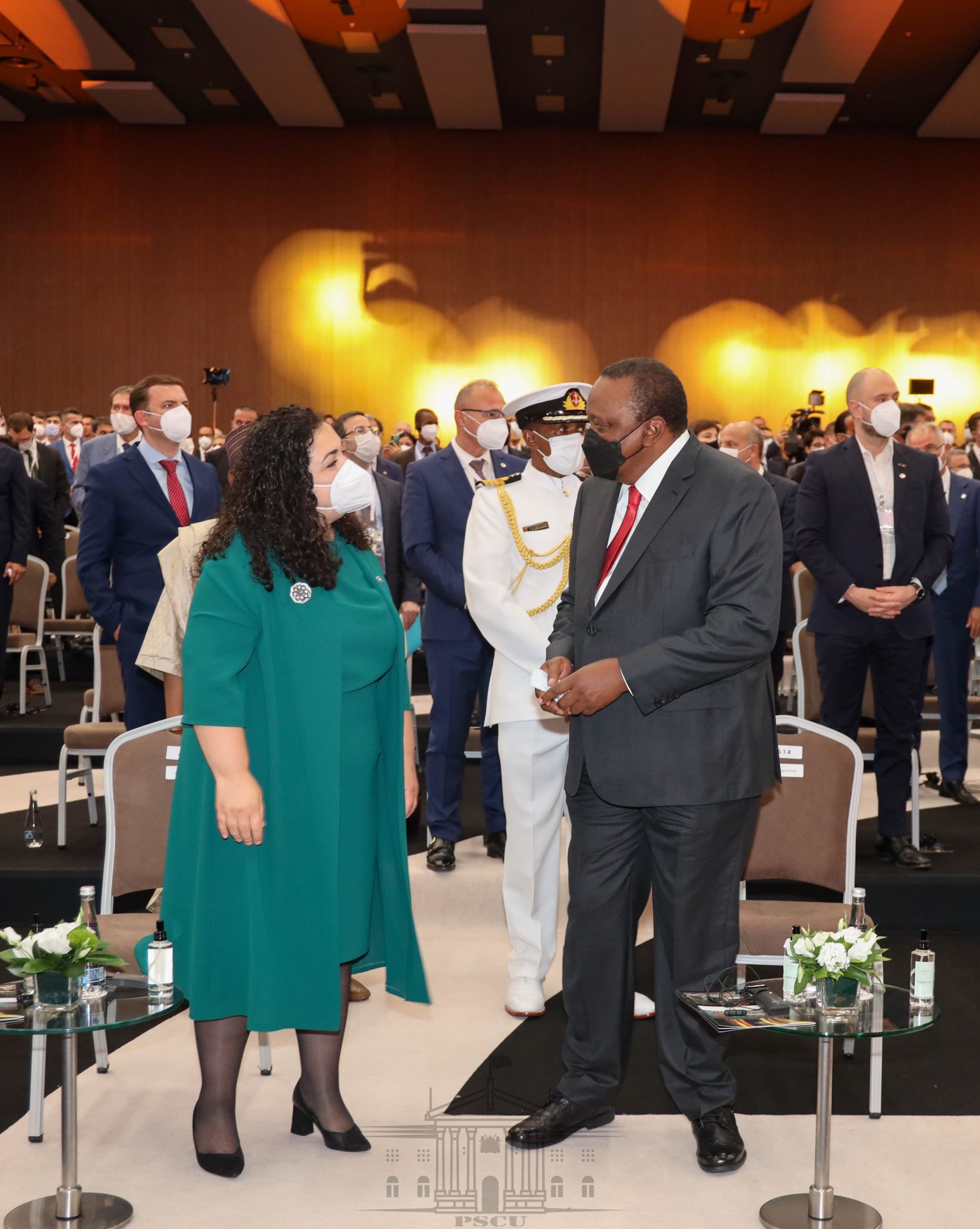 The President arrived in Turkey on Thursday evening June 17.

According to reports by the statehouse, Uhuru was honoring the invitation from Turkish President Recep Tayyip Erdogan. 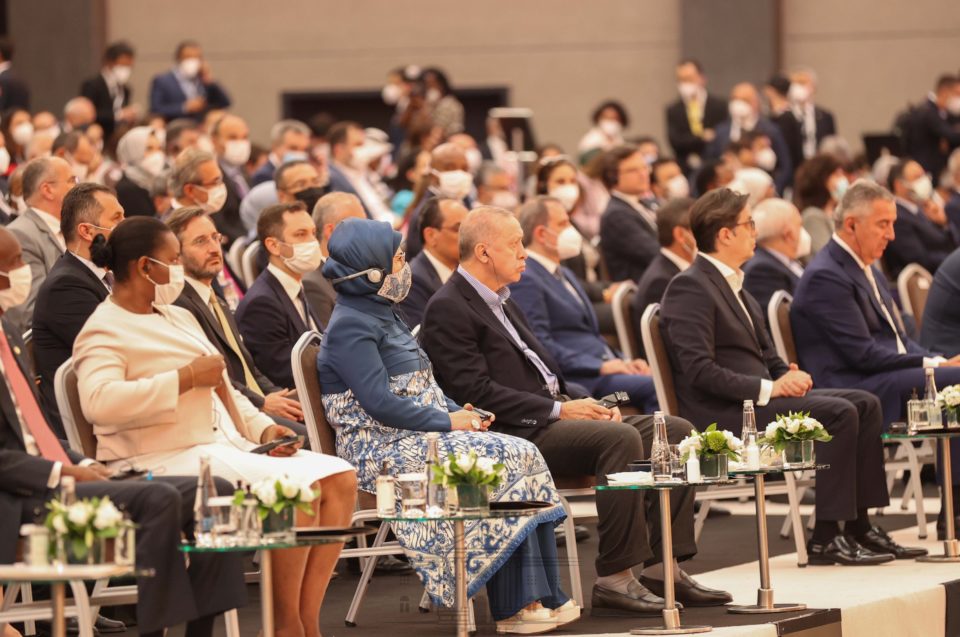 President Kenyatta is scheduled to address the forum which is being hosted by President Recep Tayyip Erdogan.

The meeting is being attended by over ten visiting heads of states and governments from across the globe.

The ADF summit has also attracted several diplomatic actors including political leaders, diplomats, opinion shapers, and academicians from across the world.

The global leaders are set to discuss globals challenges.

KDRTV notes that the ADF is taking place after the major global summits: G7 Summit, Nato Summit, and Biden-Putin Summit.

In the three summits, China, Russia, and Iran emerged to be world security threats.

However, it is hinted that tension could have gone down after US President Joe Biden met his Russian counterpart, Vladimir Putin.

At the same time, North Korean Kim Jong-un announced that he is preparing for negotiations and confrontation with the US.

However, China has remained adamant about its defense policies despite calls from G7 Summit and the Nato summit.