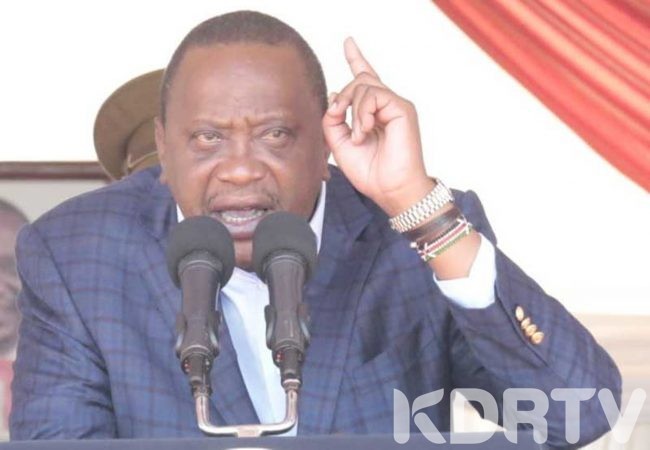 An angry President Uhuru Kenyatta during a past public address e1575468838195

KDRTV NEWS: President Uhuru Kenyatta has rejected the names of four judges among the 41 judges nominated for appointment by the JSC.

According to the head of the state, the four did not meet the threshold for an appointment.

KDRTV has established that among the four judges whose appointments were rejected, two of them were among the five bench judges that stopped the BBI train.

President Kenyatta did not hide his anger during the Madaraka Day celebrations in Kisumu county over the action taken by the judges to stop BBI.

Later on, the President resolved to approve the nomination of 34 judges while he rejected the names of the four.

Though he did not mention that he rejected the names of Joel Ngungi and George Odunga on the ground of BBI judgment, it is alleged that that could be the main reason why he failed to recommend the two names.

Katiba Institute had since taken the President to court to consider the other four names.

A section of judges has faulted President Uhuru Kenyatta for his move to omit the four judges.