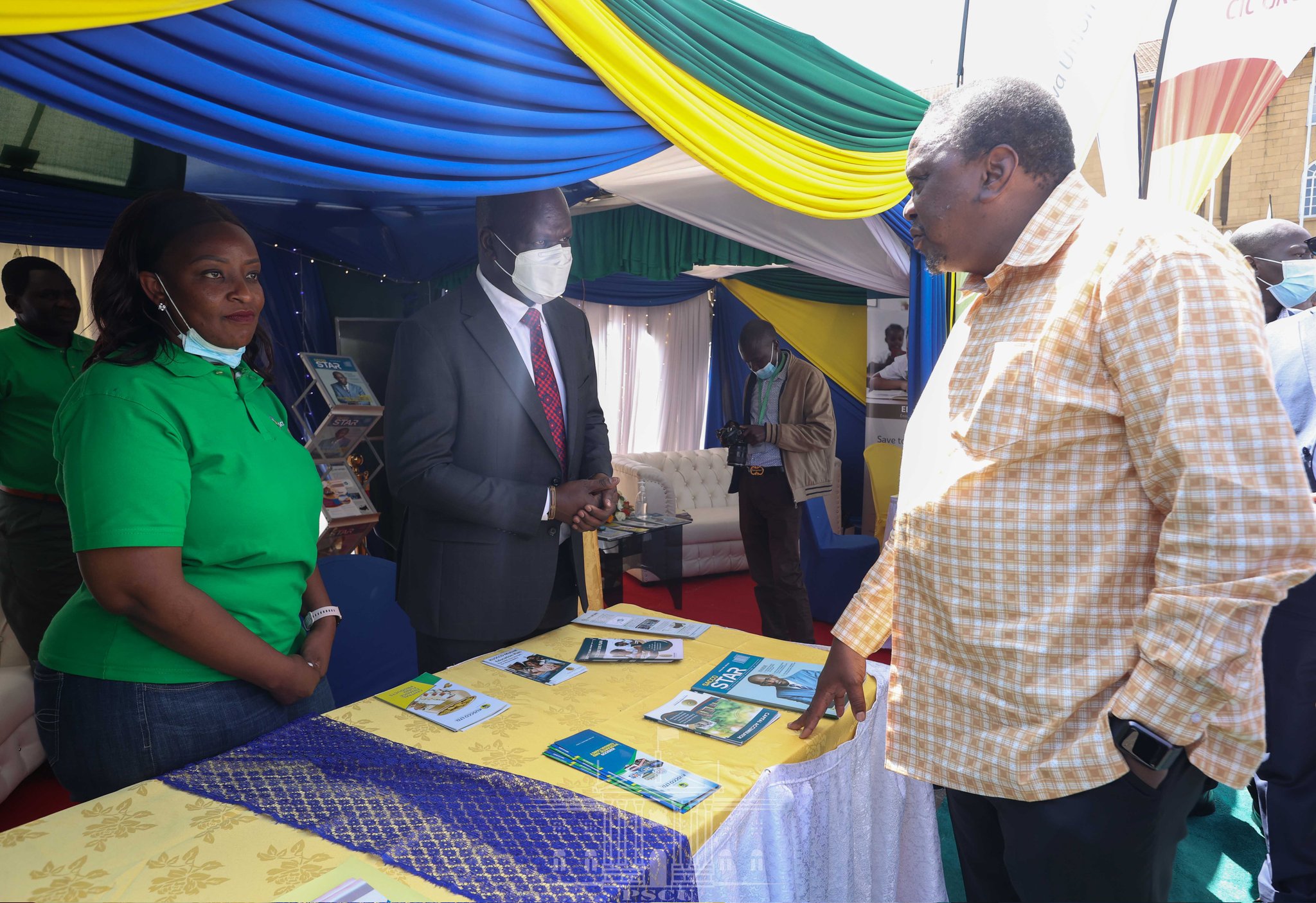 Speaking during Ushirika day celebration in KICC on Saturday, the President accused his deputy for not honoring his pledges. Uhuru however, did not mention his deputy’s name anywhere. According to Uhuru, his deputy had 8 years to do his work but he could not. 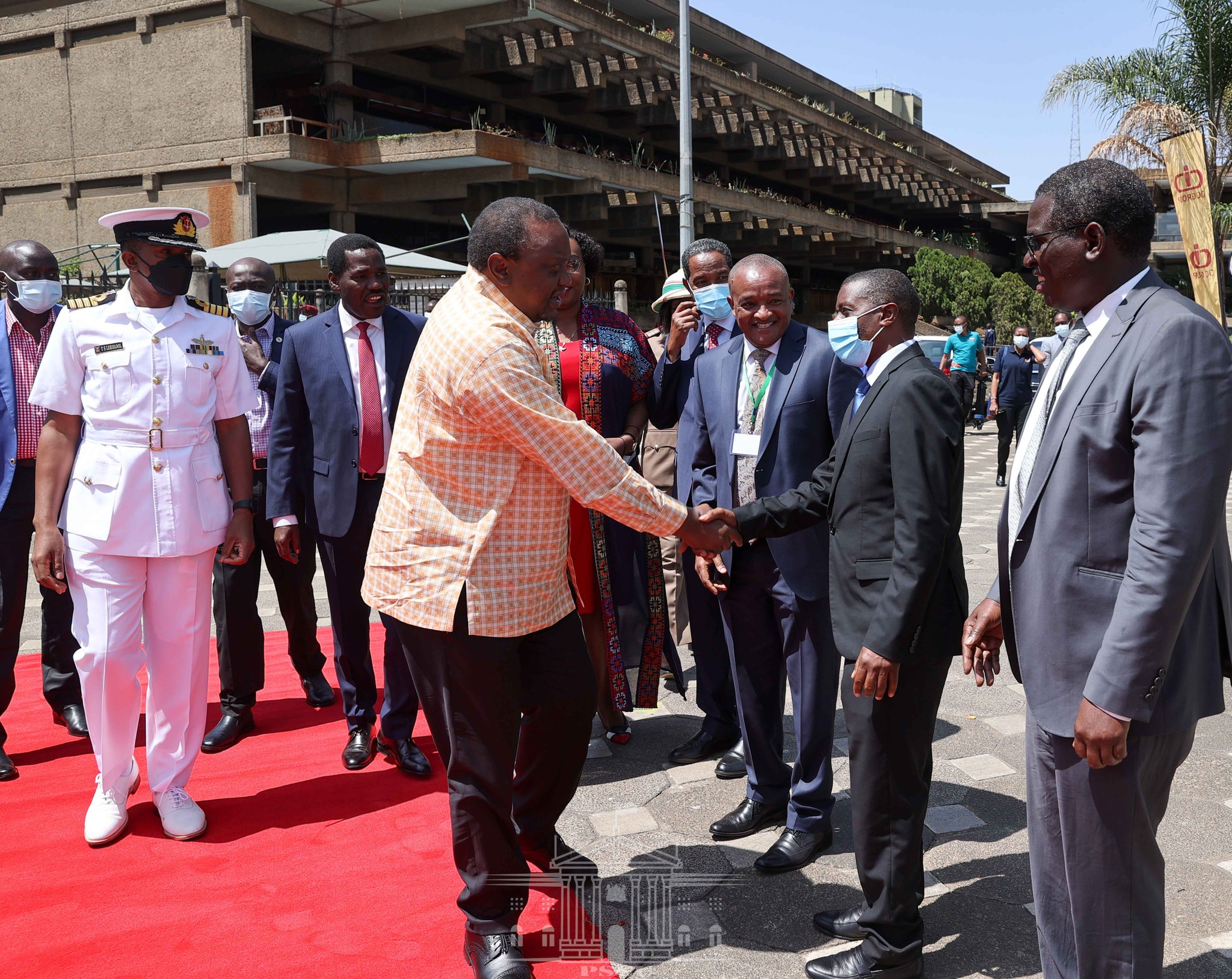 Loosely translates to: ” I am saddened to see some people talking out there. Someone has been given a job instead of doing it he is just making empty talks. Then the same person starts saying he will do this and that”.

Uhuru went ahead and praised CS Munya for doing a  lot of work in only three years.

“Why didn’t you do that when you had the opportunity. People should stop such rubbish. This issue of making too much noise here and there should stop. CS Munya has delivered a lot in the three years he has served. What have those people done for 8 years?” Said Uhuru.

Uhuru further added that everyone should vote for their leaders wisely. He also urged the people to examine their leaders before making a final decision.