Earlier today, President Uhuru Kenyatta led the 59th Madaraka Day celebration that was attended by several dignitaries. One of the dignitaries was the Sierra Leone President Julius Maada Bio who was the chief guest of this year’s celebrations. 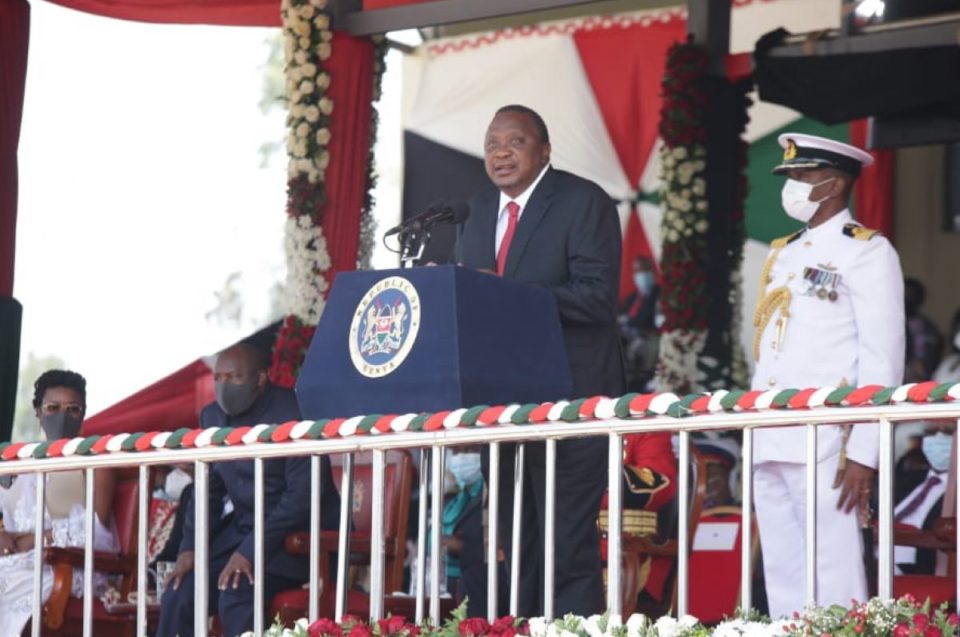 Nonetheless, this will be Uhuru’s 10th Madaraka Day celebration since he came to power in 2013.

On the other hand, President Uhuru Kenyatta threw a bombshell to the public after he breached tradition by addressing the nation before his deputy William Ruto. 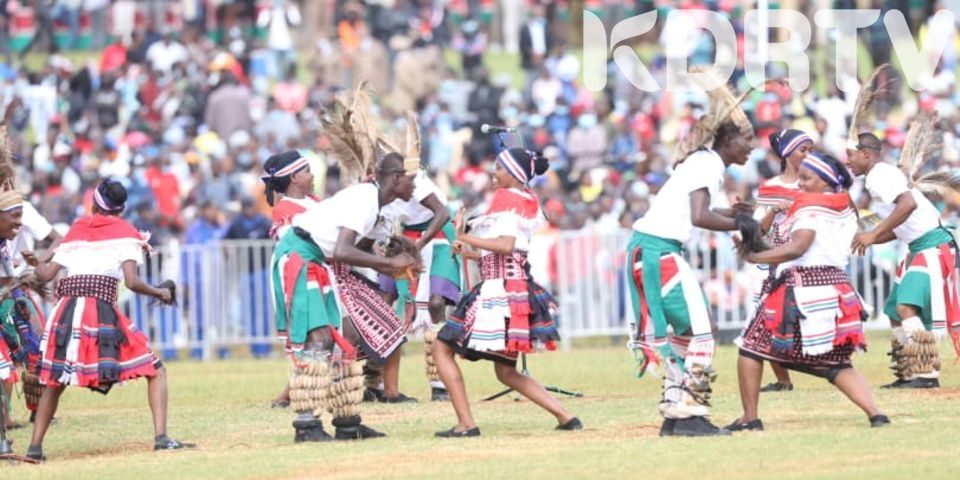 Kenyans were left in shock when Uhuru skipped the protocols. Subsequently, Uhuru welcomed Sierra Leone President Julius Maada Bio. “Before I talk, I want to invite the Sierra Leone president to make his remarks,” Uhuru said.

Ruto was not invited in a state house event

However, it seemed that Deputy president William was not accommodated in the Madaraka celebration.

It is not yet clear as to why President Uhuru Kenyatta left out his deputy William Ruto from a brief State House function ahead of his speech on Madaraka Day at Uhuru Gardens, Nairobi. Responding to this, Emmanuel Talam, Ruto’s spokesman said that the DP was not invited to the State House.

“He wasn’t invited to the State House event,” Talam said.

However, president Uhuru also took the opportunity to thank all those that worked with him and honored them.

“I want to take this opportunity to thank each one of you. We have worked well together. It has been a pleasure and honor to have you with us. And I am confident that we have a firm foundation for those who will come after us to continue to build a bigger, brighter and prosperous Kenya from where we have left off,” Uhuru said.