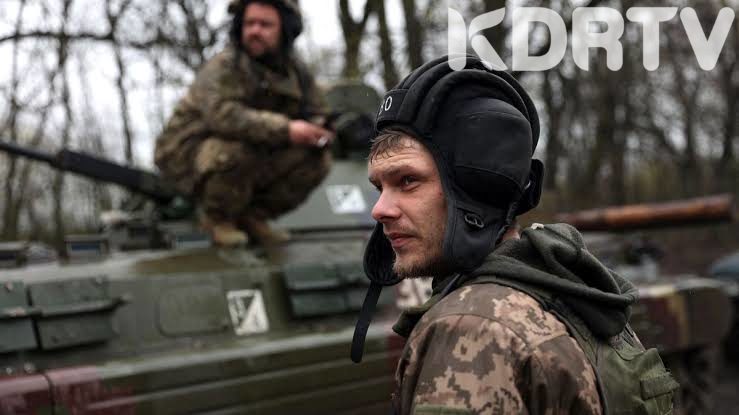 Ukraine has been in war with Russia from the 24th of February this year. However, a senior Ukrainian presidential aide has recently said that between 100 and 200 Ukrainian forces are being killed everyday. 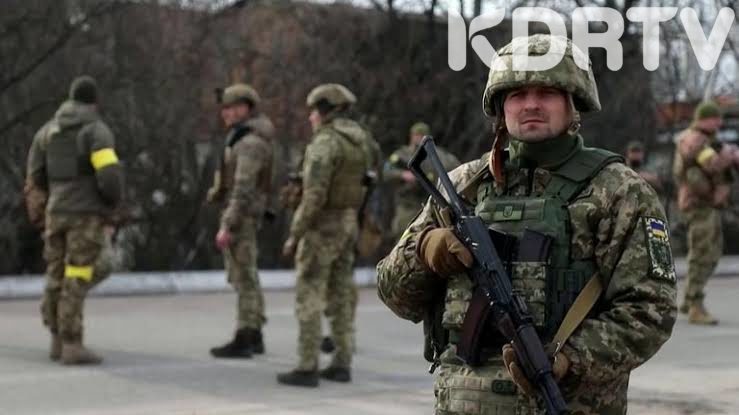 Additionally, on Thursday, more than 500 soldiers were wounded. 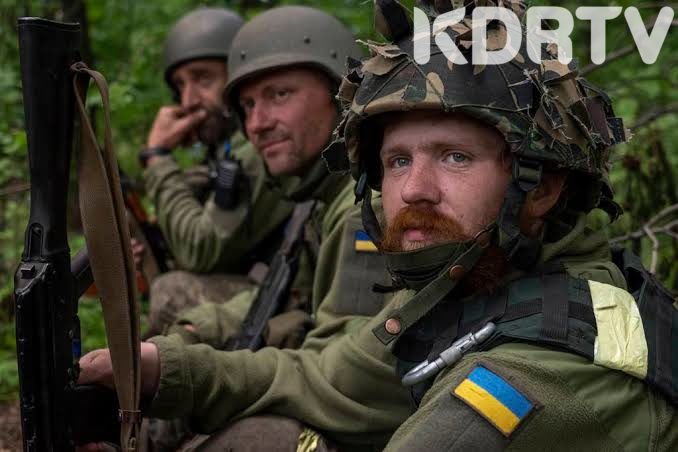 As the Russian army is is attempting to take control of Donbas, the Ukraine soldiers continue to fight. On the other hand, the official reported that even Russian soldiers are also being Killed.

“The Russian forces have thrown pretty much everything non-nuclear at the front and that includes heavy artillery, multiple rocket launch systems and aviation,” Mr Podolyak said.

The Ukraine are still in need of artillery from the western countries to reduce the number of daily casualties.

“Our demands for artillery are not just some kind of whim… but an objective need when it comes to the situation on the battlefield,” he said.

According to Podolyak, the peace talk could be made possible if Russia surrenders the territory it gained. If not, Kyiv will not resume peace talks with Moscow.

“The Kremlin continues to press by sheer mass, stumbles, faces strong rebuffs and suffers huge casualties,” Mr Reznikov said. “But yet still has forces to advance in some parts of the front.’

Additionally, Sergei Gaidai said that fighting still continues in Severodonetsk as well as in the settlements of the Mountain and Popasna communities.

Consequently, Sergei said that the Russians had tried to carry out assault operations in the direction of Nyrkovo and Mykolayivka.