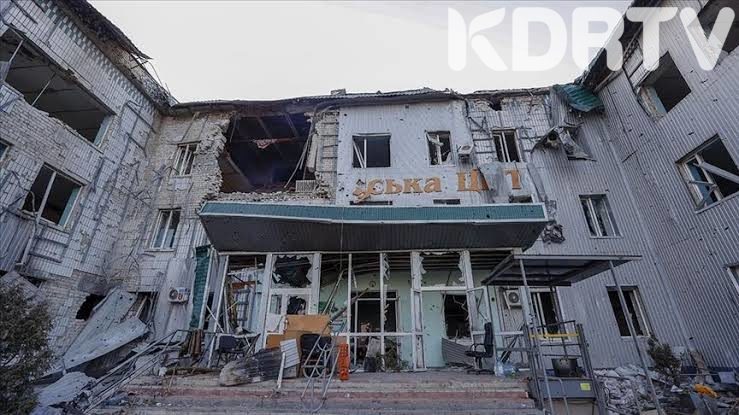 In the on going Russian attack, the chairman of Ukraine’s parliamentary health committee Mykhaylo Radutskyy has said that Russian troops have completely destroyed 101 healthcare facilities and damaged a further 570 since the beginning of the war. 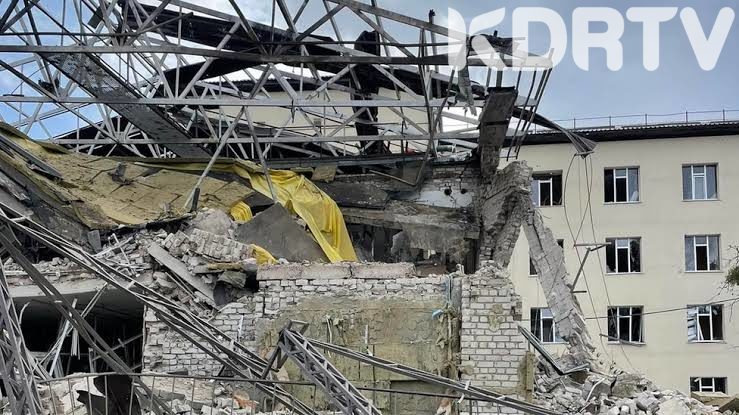 However, the MP alleges that the attacks were not incidental and that Ukrainian healthcare facilities have been targets for Russia’s military throughout the conflict.

In a statement, he said: “The Russian military is conducting targeted fire on medical infrastructure. They no longer hope to seize our territories but want to destroy all medical facilities with missile strikes and bombing. Leaving our citizens without hospitals, without maternity hospitals, without medical care, and without doctors is part of the genocide of the Ukrainian people.” 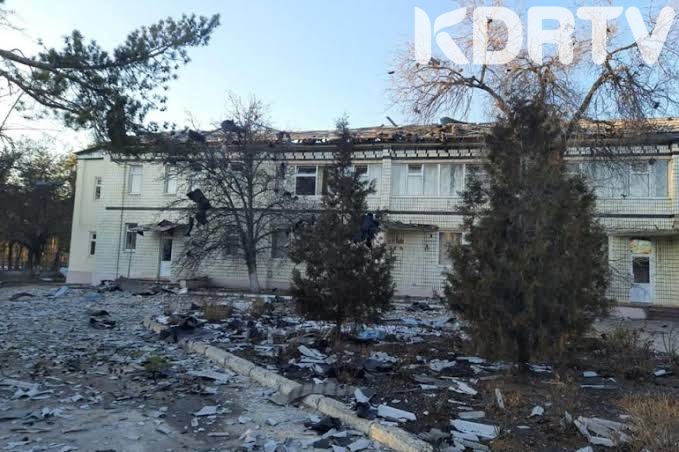 Nonetheless, the Ukrainian officials said that three people, including a child, were killed in a Russian strike on a maternity and children’s hospital in the city of Mariupol in March.

On the other hand, speaking at the G7 summit, the UK’s foreign secretary instructed foreign world leaders to put pressure on Russian President Vladimir Putin to impose further sanctions on Russia. The foreign secretary wanted the summit to supply Ukraine with more weapons. 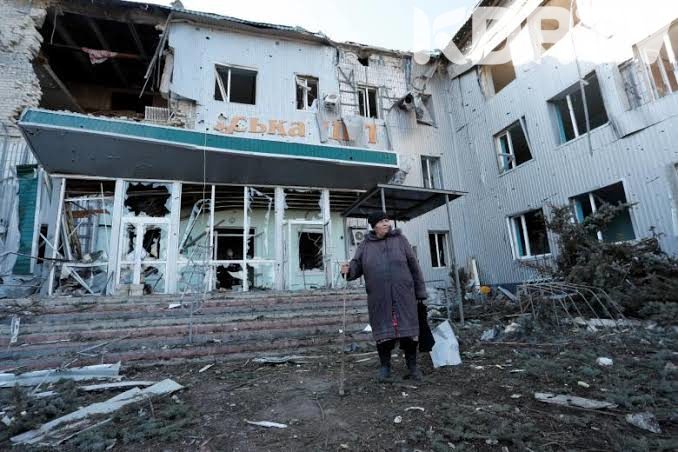 Ukrainian in a destroyed healthcare facility

Consequently, the UK has announced new sanctions against Putin’s financial network and his inner circle, including his ex-wife and cousins.

Additionally, fighting between Russia and Ukraine in the popular Snake Island proceeds.
Besides, another Russian vessel in the region has been sunk by possible Ukrainian missiles and Ukraine has sworn to fight for the island.