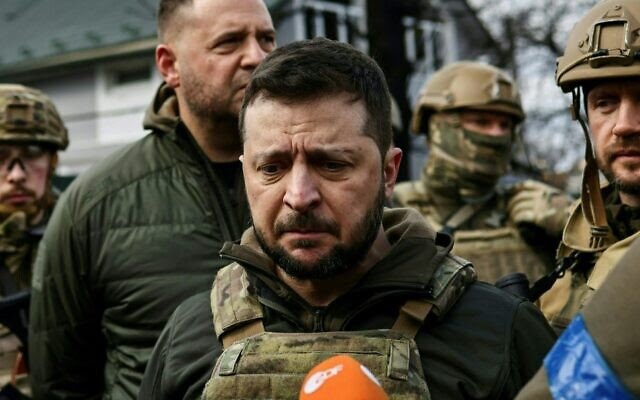 President of Ukraine During Bucha Massacre

Russian invasion into the Ukraine has been there for more than 50 days now. Many people have been displaced and some of them have lost their lives. Recently, Police have reported that over that 900 bodies have been found in the Kyiv region.

However, the United Nations has reported the killing of more than 1,900 Ukraine civilians since the start of the Russian invasion into the Ukraine. On the other hand, they warned the “actual figures are much higher”. 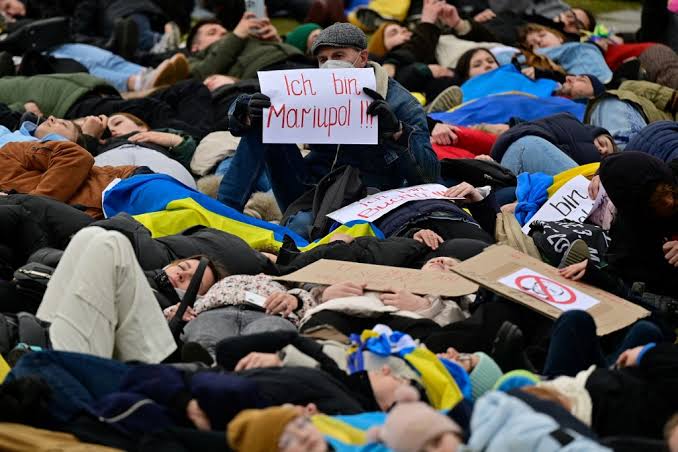 Residents protesting over the killings of innocent civilians

Out of 1,982 civilians killed between 24 February and 14 April, 162 were children, said the Office of the UN High Commissioner for Human Rights (OHCHR).

Consequently, 2,651 civilians had been injured – 256 of them children since the beginning of war.

Shelling and airstrikes have been one of the primary causes of the civilian deaths according to OHCHR.

Here is the OHCHR reports

Leaders in most parts of the world have come out to condemn the Russian Invasion into the Ukraine. The war has has brought down the economy of most countries around the Russia and the Ukraine.

The High Commissioner for Human Rights Michelle Bachelet has previously conveyed dismay in reports of civilians killed in the town of Bucha, near the capital Kyiv. She said that they raised “serious and disturbing questions about possible war crimes” and calling for evidence to be preserved.