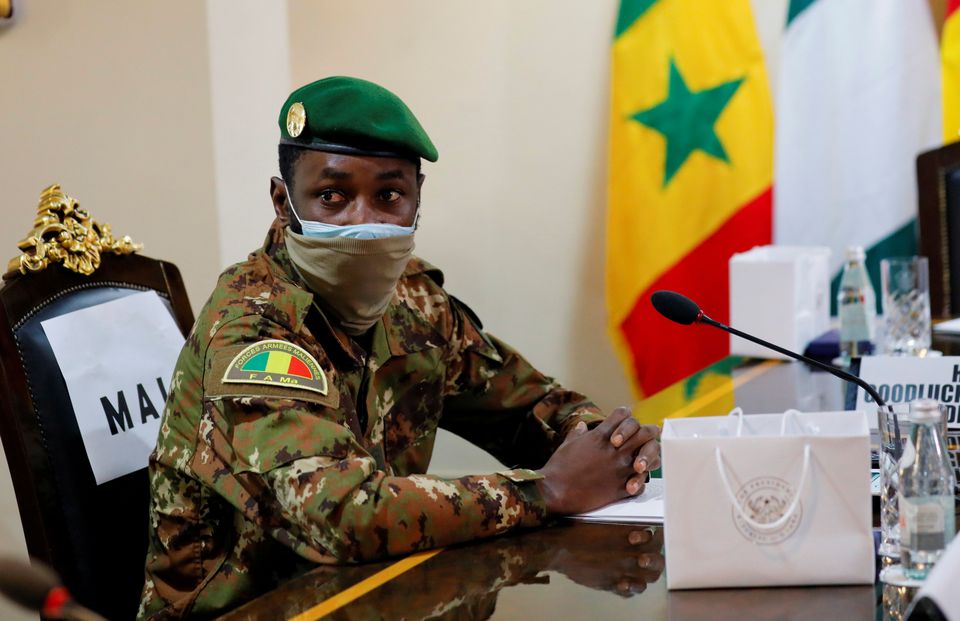 KDRTV NEWS: UN Security Council has sent delegates led by the ambassadors from US, France, and Niger for a two-days talk with the Mali junta.

The delegation will be pushing the Mali Junta to obey the February 27 deadline set by ECOWAS for the presidential election.

The UN is worried that the current regime might not obey the deadline.

The Kenyan ambassador to Mali has said that it would be better if they have a comprehensive understanding of the situation in Mali so that they could make informed decisions.

“We welcome this mission with open arms. We found this an opportunity to present the reality of the situation in Mali, and also to present the progress that is being made by the transitional government. But also to present our vision of what must be done to complete this transition, through the organization of transparent and credible elections,” said Martin Kimani, Kenyan ambassador to Mali.

Kenya has played a critical role in the organization of the UN delegation visit to Mali.

Kenya has brought the #SecurityCouncil to Mali. To show solidarity, to assess the progress of ⁦@UN_MINUSMA⁩, how to support G5 Sahel & to meet with Transition Authorities. Below are some remarks I made to the press on arrival in Bamako. ⁦ pic.twitter.com/ECnmYUYvui

However, Human Rights Watch has advised the UN to use this opportunity to ingestion the allegations of execution, enforced disappearance, and detention of government security forces.

There are reports that since the junta took control of the country, at least 14 men last seen in the custody of security forces had disappeared or remained in “incommunicado detention.”

At the same time, three bodies of men allegedly executed were found near the army camp.

Mali has been over recent years experienced attacks from jihadists and intercommunal violence, as well as a coup in August 2020 ad May later this year.

Military intervention by the French and UN troops has failed to quell the Islamic insurgency that has dominated central Mali and spilled over neighboring Burkina Faso and Niger.