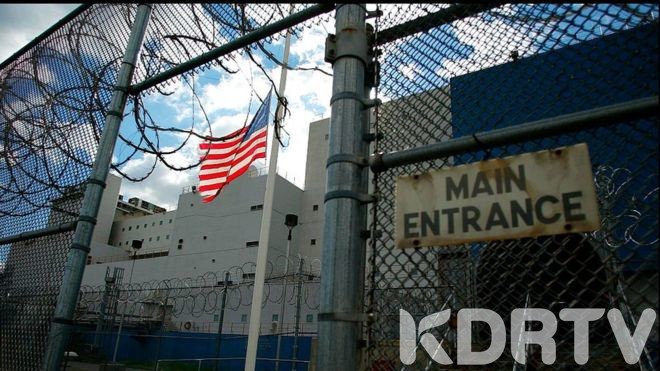 US Jails Starts Releasing Inmates Amid Fears Of Coronavirus Infections

According to prisons reform advocates, inmates are at higher risk of catching and passing on coronavirus

Reports reveal that there have been 9, 400 cases of coronavirus in the US with 152 deaths so far

According to the New York City Mayor Bill de Blasio statement on Wednesday, officials will this week identify inmates for release, which includes people arrested for minor crimes and those that are most vulnerable of catching the virus due to existing health problems

The announcement by the government surfaced hours after a guard and a prisoner tested positive for the dreadful coronavirus at Risker Island Prison, where former Hollywood producer Harvey Weinstein, 68, is a high-profile inmate

However, an official confirmed that the high-profile prisoner will be taken to another state prison

“Our population within our jails is a vulnerable population just by who they are, where they are located, so we’re protecting that population from potential exposure,” Los Angeles Sheriff Alex Villanueva told reporters earlier this week.

Los Angeles County has the largest prison system in the world with an estimate population of about 22, 000 prisoners