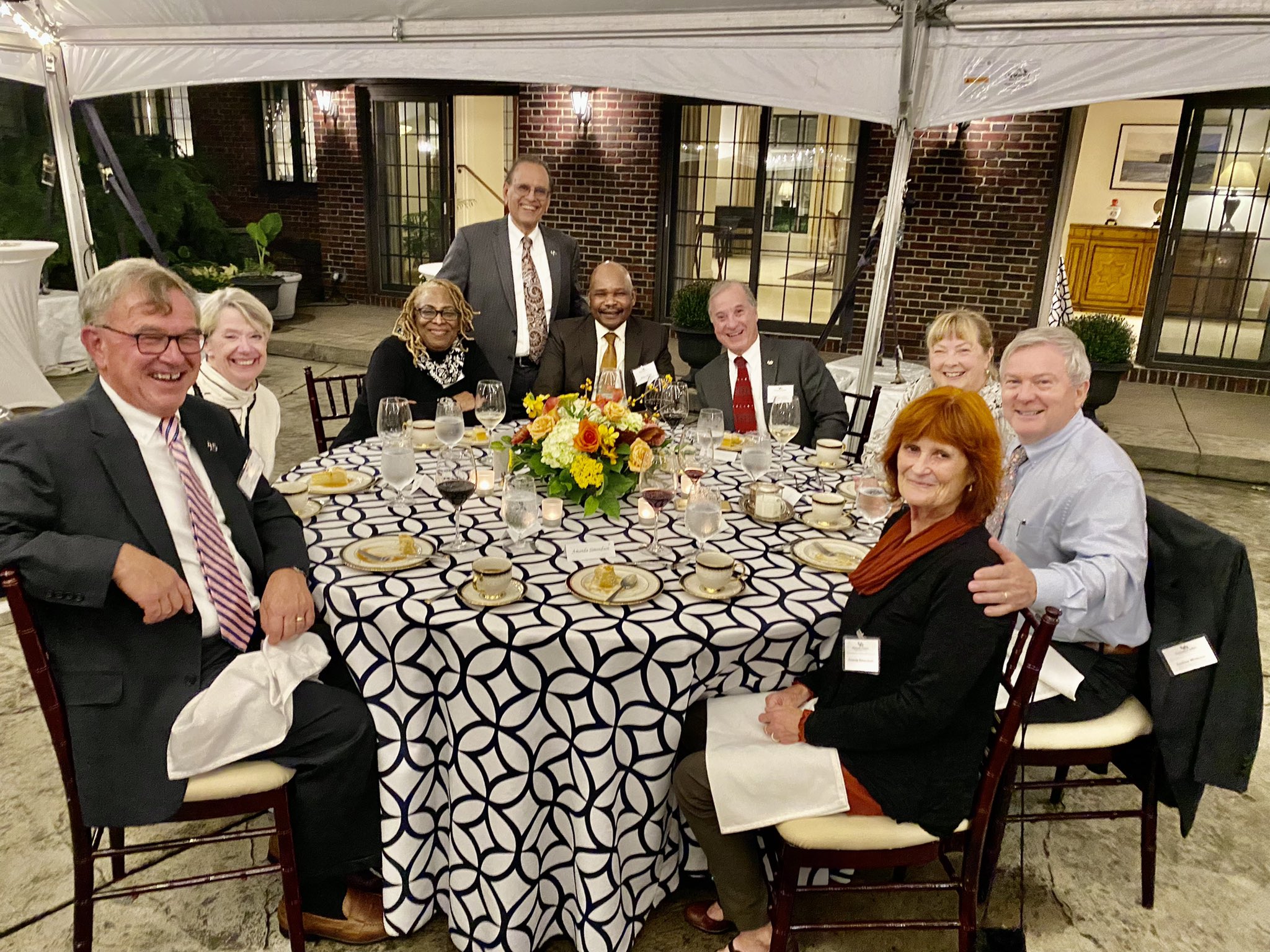 US-based Lawyer Makau Mutua has claimed Deputy President William Ruto is being misled by his team who have assured him he will win the presidency come 2022.

The lawyer, who has been exchanging words with fellow lawyer Ahmednasir Abdullahi on social media for months now, urged Abdullahi to stop misleading the DP and just advise him to recalculate and plan for the 2027 elections instead.

“People — including my great friends like Ahmednasir Abdullahi — should stop cheating DP that he’ll be the 5th President,” he said on Twitter.

READ ALSO: Musalia: No Level Of Endorsement Will Make One President. Votes Will

Makua has been against Ruto from the word go and has used to Twitter platform to urge Kenyans not to vote for him.

Mutua, a professor at the Suny Buffalo School of Law and was its dean from 2008-2014, has been against Ruto’s campaign.

People — including my great friends like SC @ahmednasirlaw — should stop cheating DP @WilliamsRuto that he’ll be the 5th President. He won’t. “Eat” the man’s money, but stop lying to him. It ain’t happenin’ — not in 2022. Sit down and recalibrate for 2027. Not happenin’!

Surprisingly, in July, Mutua believed Ruto will become the president because of his huge following.

The lawyer published an opinion on Daily Nation where he explained why he believes the DP will win the seat.

“While his opponents in Nasa or One-Kenya Alliance dither, wobble or remain comatose, he’s marching ahead collecting weaklings and stalwarts. Now he’s unstoppable. In fact, he’s acting as though his only opponent is Mr Kenyatta. He may be right. Or wrong,” he said.

“Ruto is master of politics, 70% of Mt. Kenya residents embrace him. They say no turning back, they will overwhelmingly vote him in as 5th president. Even the leaders from the same geographical area seem to cry, they have tried to mobilize with old means but no fruit.”