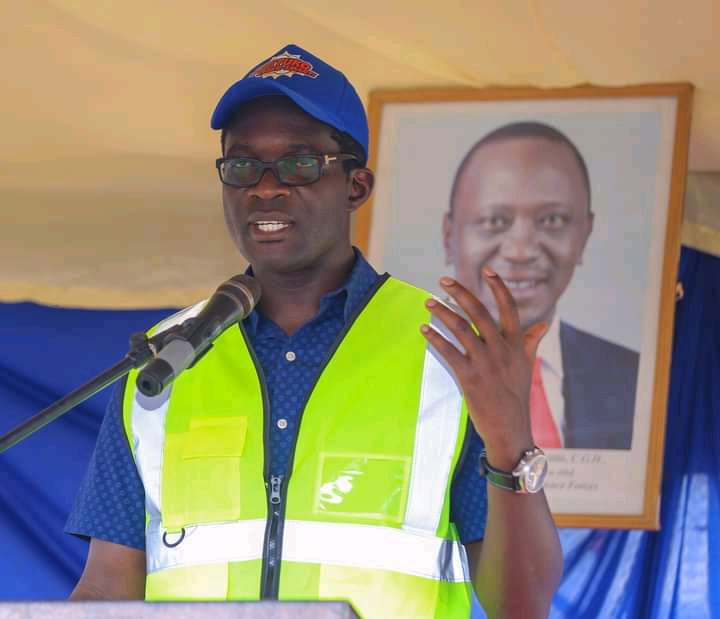 Long cueues have recently been witnessed in Safaricom shop outlets. This is after Communications Authority of Kenya urged Kenyans to register their lines to avoid being disconnected. The deadline was set to be this Friday 15th of April 2022.

However, Communications Authority of Kenya has decided to extend the sim registration around the country. They have extended the deadline in the next six months to allow all the people to register. 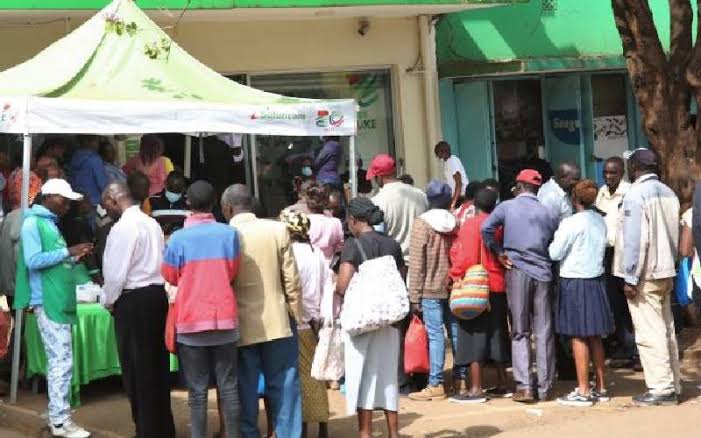 On the other hand, the three major operators Safaricom, Telkom and Airtel Kenya has seen quite a number of people registering. Safaricom, for instance has recorded 67% compliance, Airtel 55% compliance and Telkom 33 % compliance.

The date was pushed due to some reasons. One of the reason being some people are in rural areas and they find it hard to get such information. The time will allow more people to comply with the rules of the communication authority of Kenya.

However, others in consideration were those that are in outside country.

Consequently, Safaricom, the largest telecommunication company in the country, has ultimately rolled out online registration of SIM cards ahead of Friday, April 15, 2022 deadline that was set by the Communications Authority.

This is after an outcry from Kenyans on social media, who told the company to follow in the footsteps of Telkom who had rolled out the online Sim Card registration. Telkom had allowed its customers to register their lines using a short sad code they had provided.