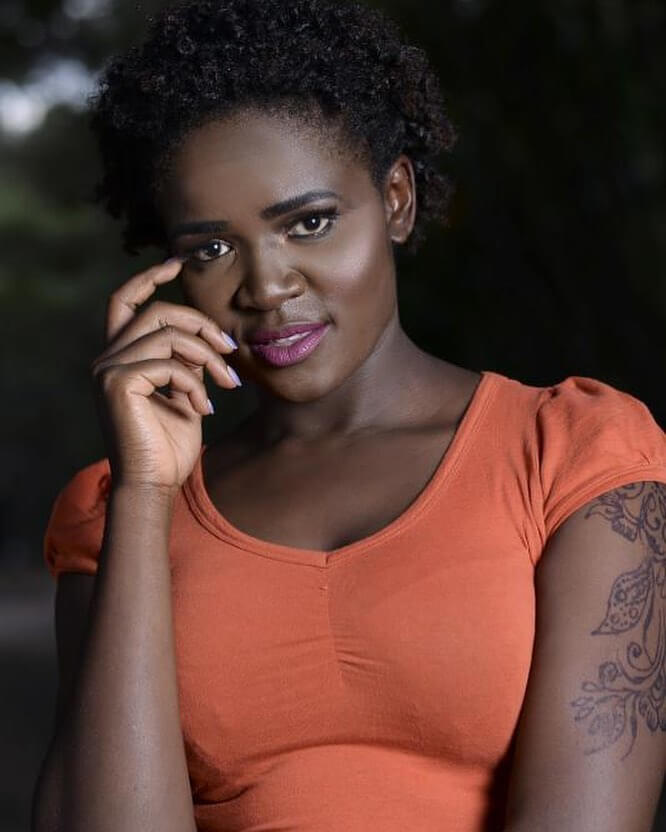 Migori Governor Okoth Obado’s family spent this past weekend behind bars. They were arrested after the embattled governor recorded some statements at the Ethics and Anti-Corruption Commission (EACC) Kisii offices. They were then transported to Nairobi. Obado and his son Dan were detained at the EACC headquarters where the conditions are very conducive.

His daughters Evelyn Obado and Scarlet Susan Okoth were not lucky though as they were taken to a cell in Kileleshwa police station where they have been chilling the whole weekend. Scarlet, who is used to lavish life appeared to be in deep thought according to one of the police officers in the station. She coiled herself in one of the corners in a cell and did not want to speak to anyone.

When the concerned officers tried to inquire why she was behaving in such a manner, she simply told them that she was just bored. The reality had finally dawned on the beautiful lady who studied Law at the university. While in campus, her stories were all over the blogs for the kind of luxurious life she used to enjoy.

The family will be arraigned in court to answer corruption charges leveled against them. Obado and his family have been charged with embezzling a cool KES 73.4 million during his first term in office. The money is alleged to have been split and deposited in various bank accounts belonging to his children.

It will be interesting to see the kind of evidence that EACC will present before the court to seal the case. Corruption has been very rampant since county governments were established in 2013.