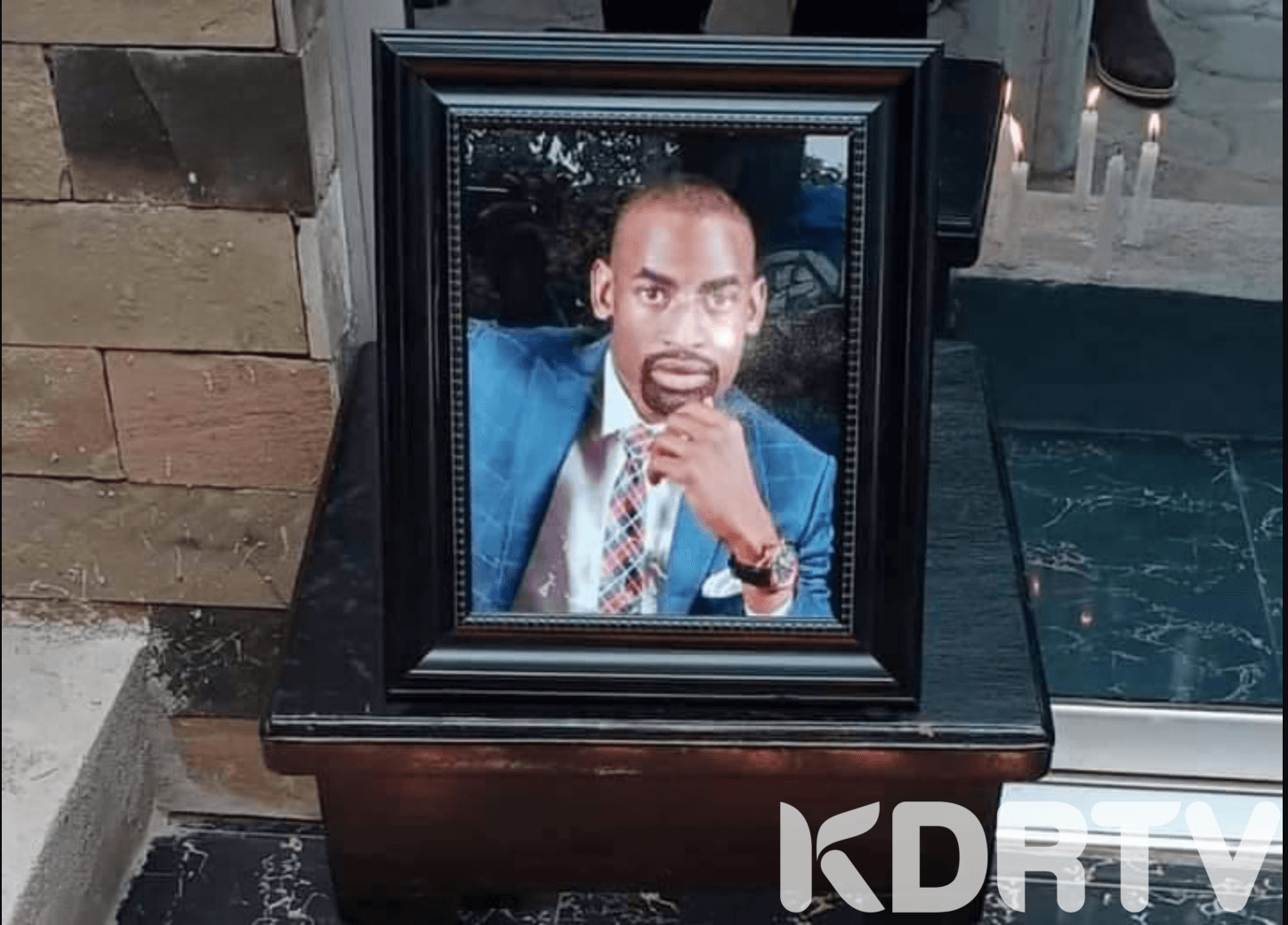 (KDRTV) – The slain 28-year-old flamboyant businessman Kevin Omwenga was buried at his home village of Soko near Cardinal Otunga Mosocho High School. In fact, they share a village with Richard Momoima Onyonka, the Member of Parliament of Kitutu Chache South Constituency.

Despite being a millionaire that bought a brand new Range Rover and a Porsche Panarema worth KES 14 million in cash, the situation at his home leaves a lot to be desired. Understandably, both of his parents have since passed on and there is no close member of the family that stays in the village. But still, it could have cost the guy some pocket change to give his home a decent facelift.

His body arrived at the home on Friday evening amid wails and a very somber mood. It happened that it had rained and there was mud everywhere in the seemingly abandoned home. Very many people gathered at the home since the story of his death has been everywhere in the news. People traveled long distances to witness his send-off.

Many of the mourners expressed their disappointment in the manner in which the home was abandoned and the compound was unkempt. Many of them hoped that his brothers will access some of his assets and make something tangible out of them since most of them were luxurious.

It is unfortunate that such a young man could meet his untimely death just when things were beginning to look up. Whether he was involved in illegal businesses or money laundering is something that only time will tell. Just have a look at the photos below and let us know what your reaction is in the comment section. 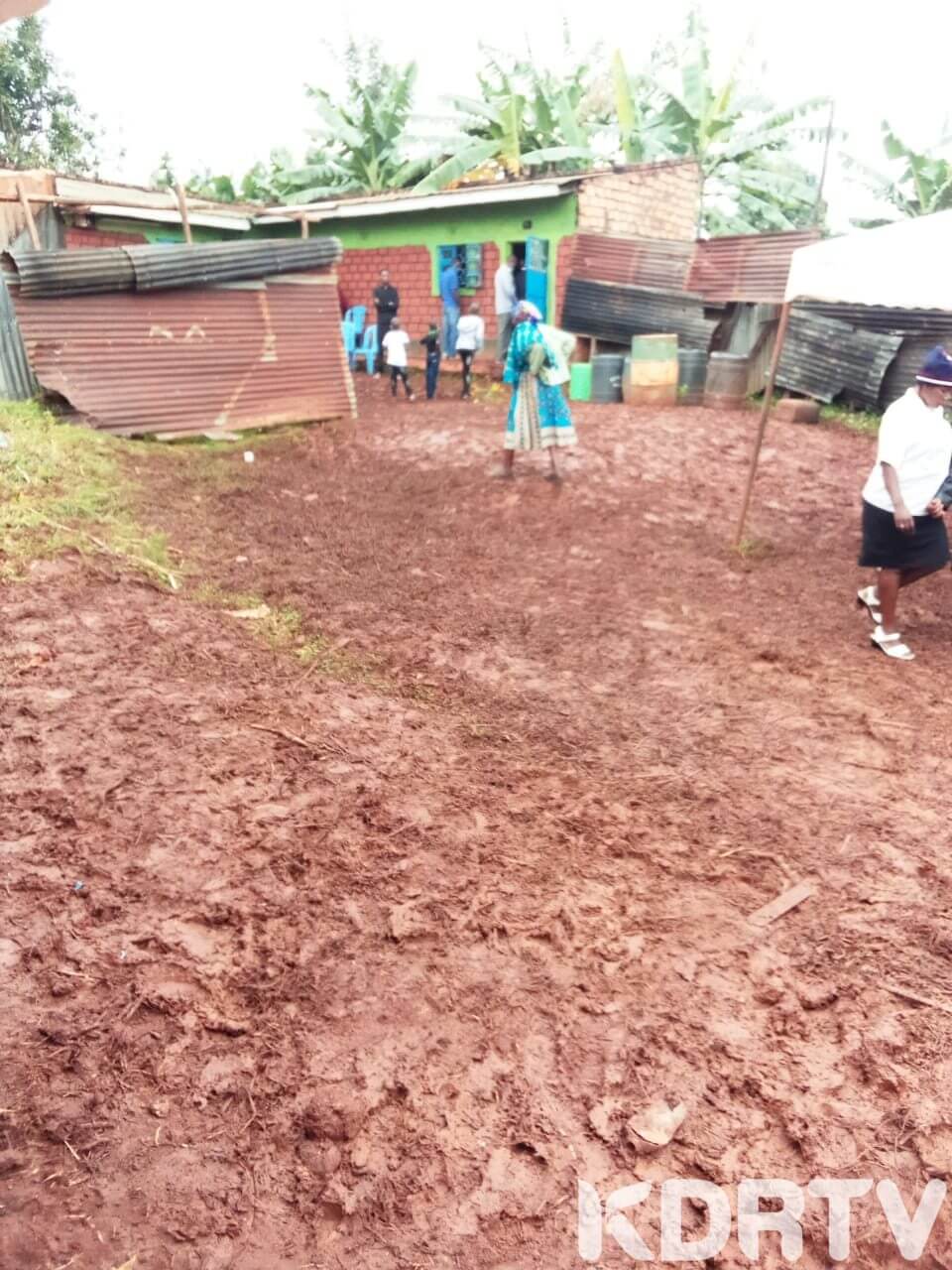 Breaking News: Man infected with Covid-19 sneaks to his village in Kisii County 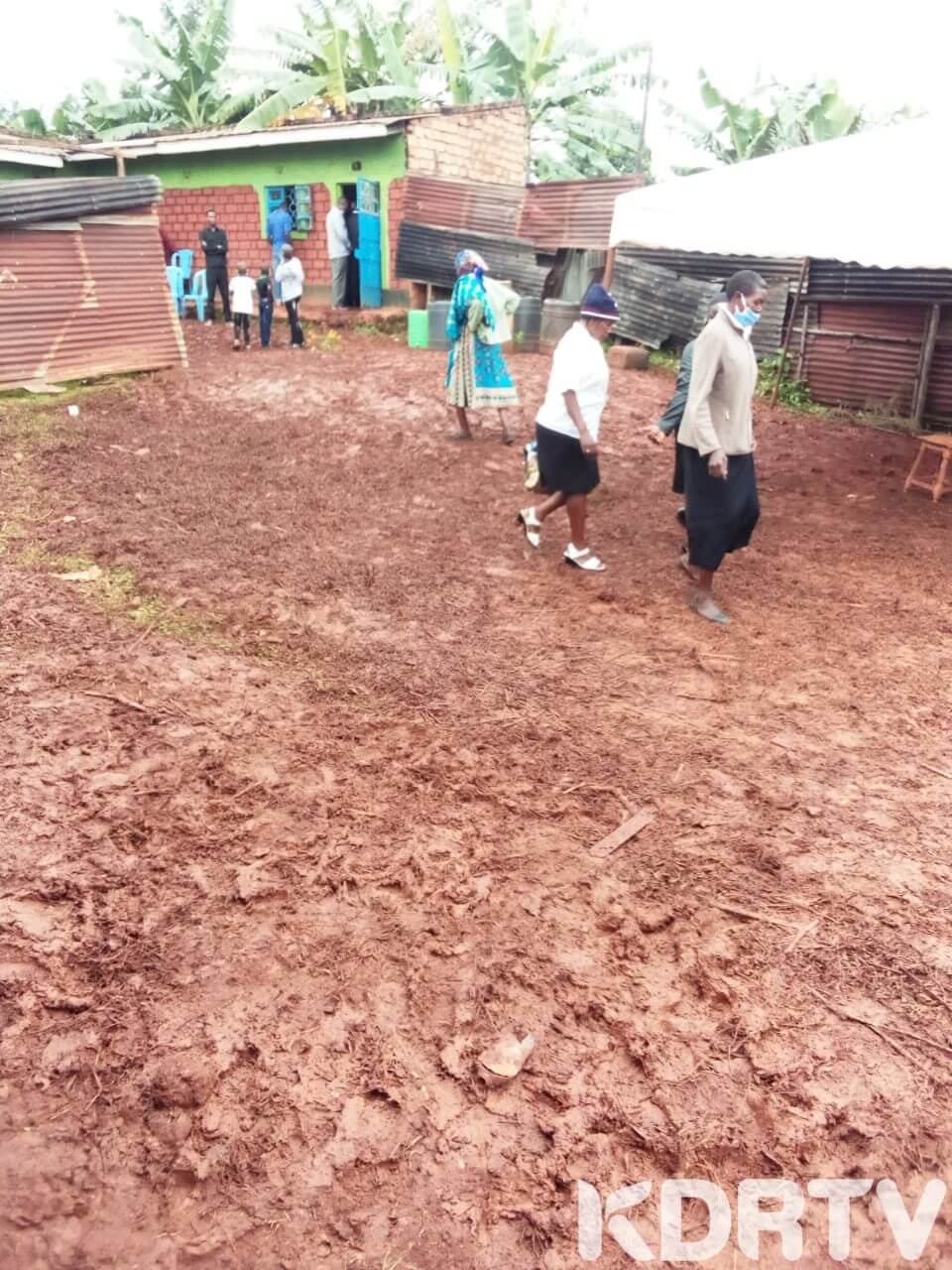 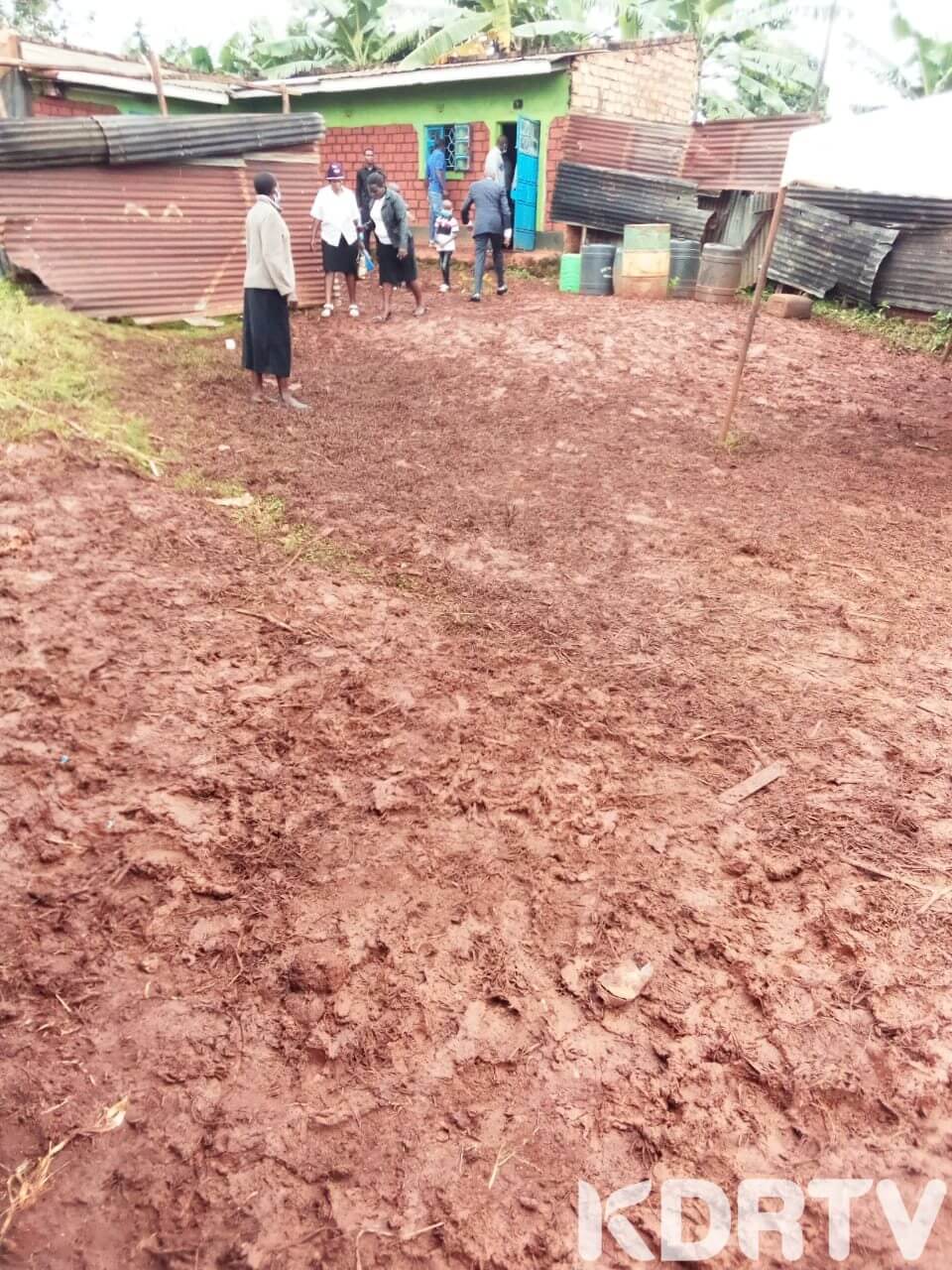 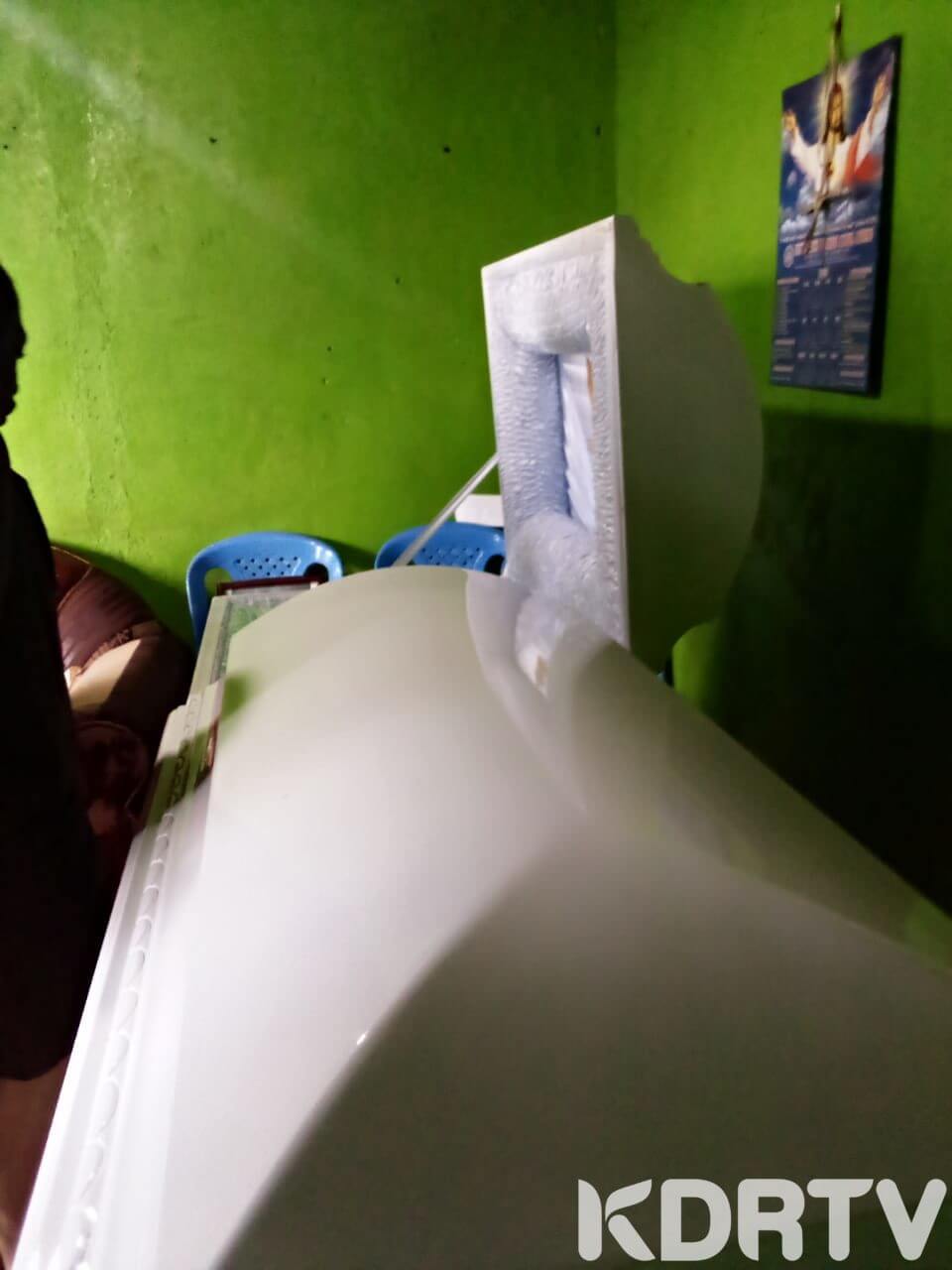 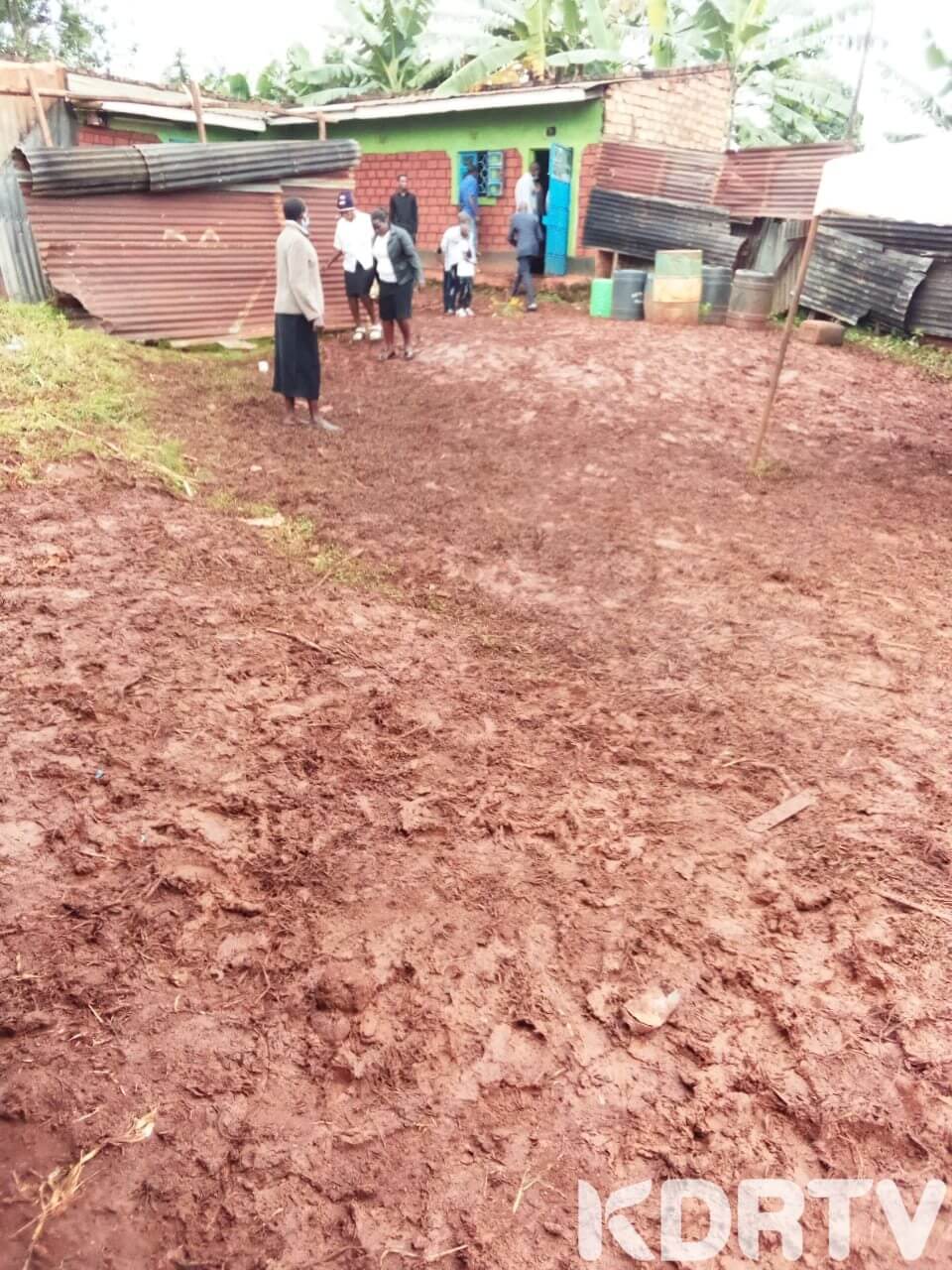