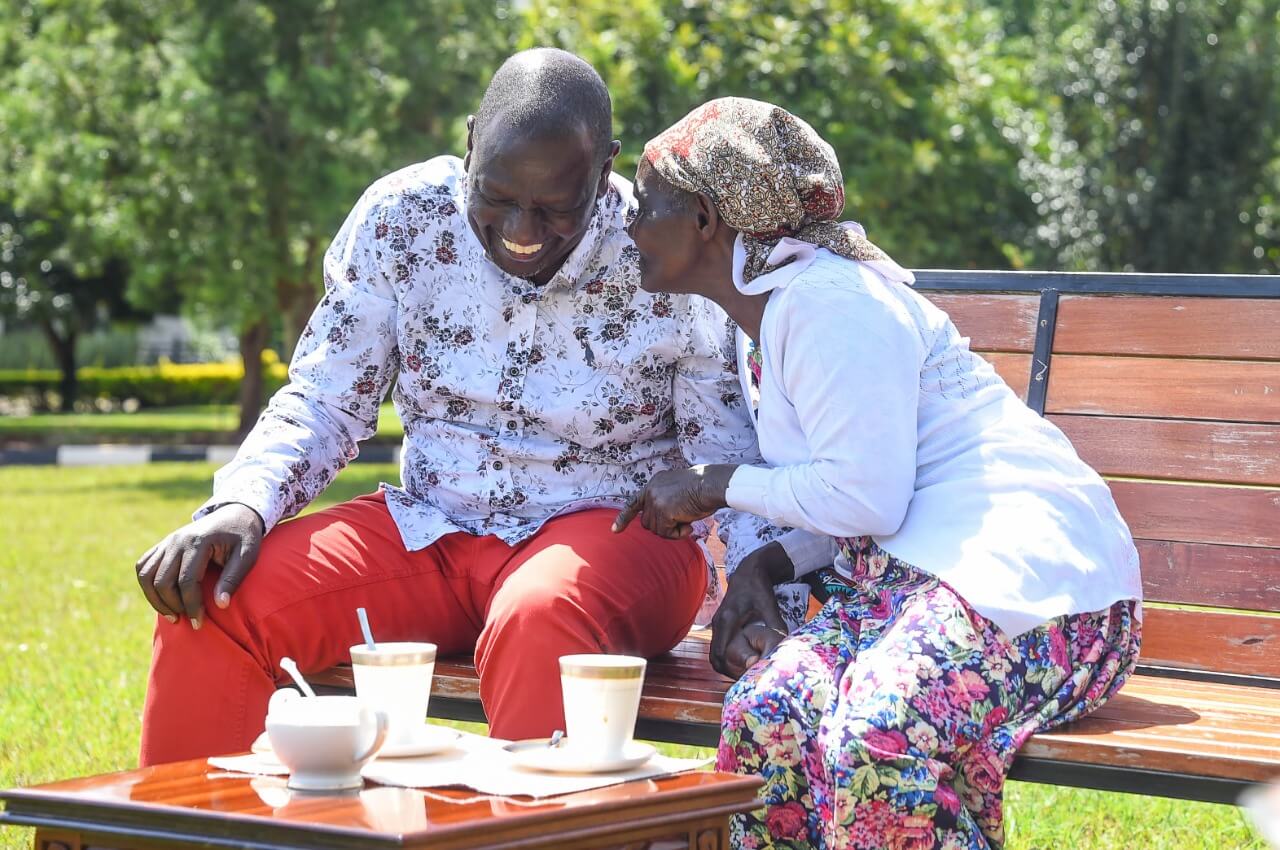 Margaret Njambi was caught on camera criticizing the BBI report during a public event in Kiharu Murang’a County.

Her video went viral because of the way she spoke passionately, questioning what BBI meant. She finished off her address in fluent English.

The video was first shared on social media by Kiharu MP Ndindi Nyoro.

Ha ha. Message from Shush, huko Gikandu – Murang'a in Kiharu. We are African and Africa is our Business.. pic.twitter.com/uVJumxecNa

DP William Ruto invited her to his Karen Residence after the 64-year-old said she wanted to meet the DP. In the viral video, she also said that Mt Kenya had made a decision to support Ruto for Presidency in 2017. She said they would not renege on that promise.

It emerged that Njambi is a former quarry worker, turned businesswoman.

“Interacted with former quarry worker turned small-scale farmer Margaret Njambi after her video went viral during a Kiharu development meeting where she expressed her interest to meet the Deputy President “_macho kwa macho (in person).” the DP said in a message shared on social media. 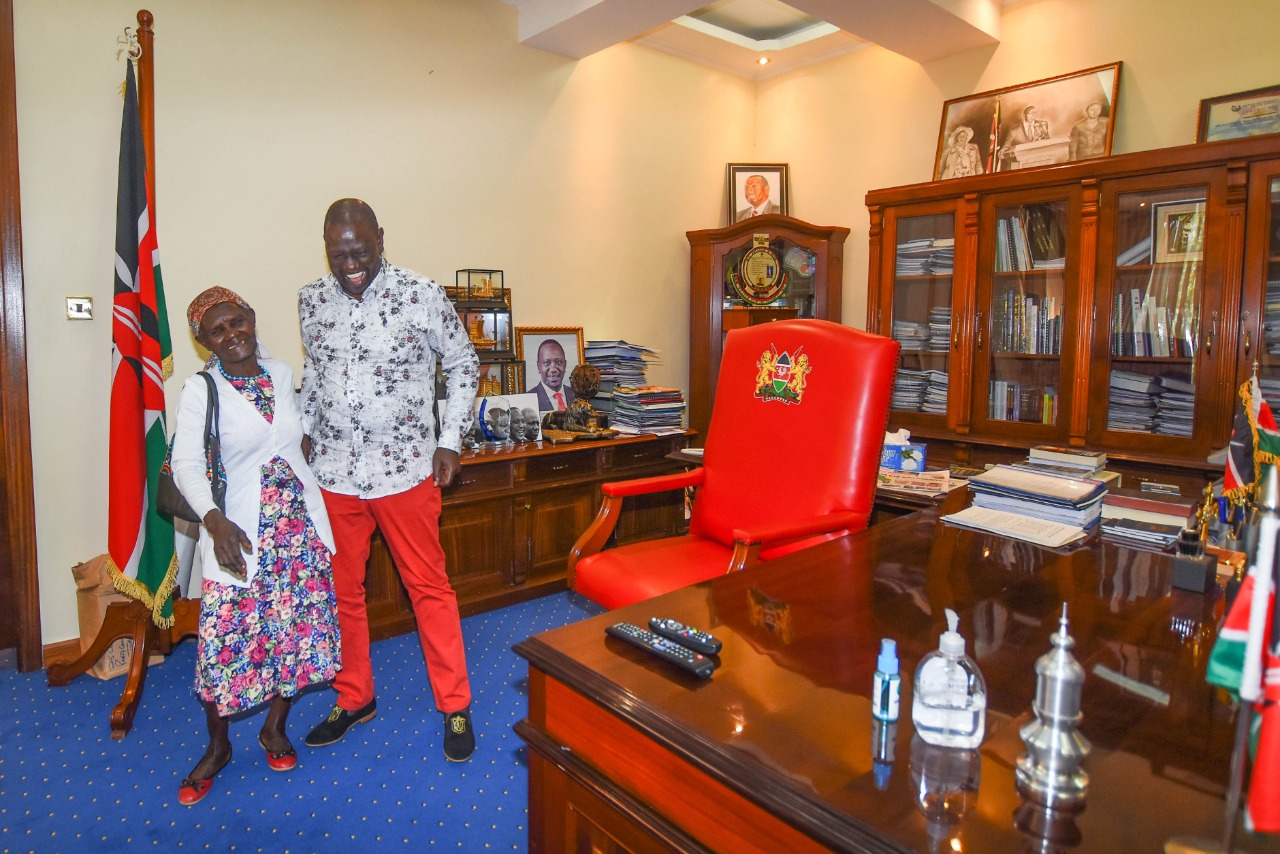 Ruto further said that he will help the grandma by supporting her small business.

Despite people like Njambi opposing the BBI Bill, Muranga MCAs unanimously endorsed the Bill on Tuesday, to take the country closer to a referendum.

All 53 MCAs voted Yes for the Bill in a dramatic vote which also saw all the other Mt Kenya Counties support the Bill.