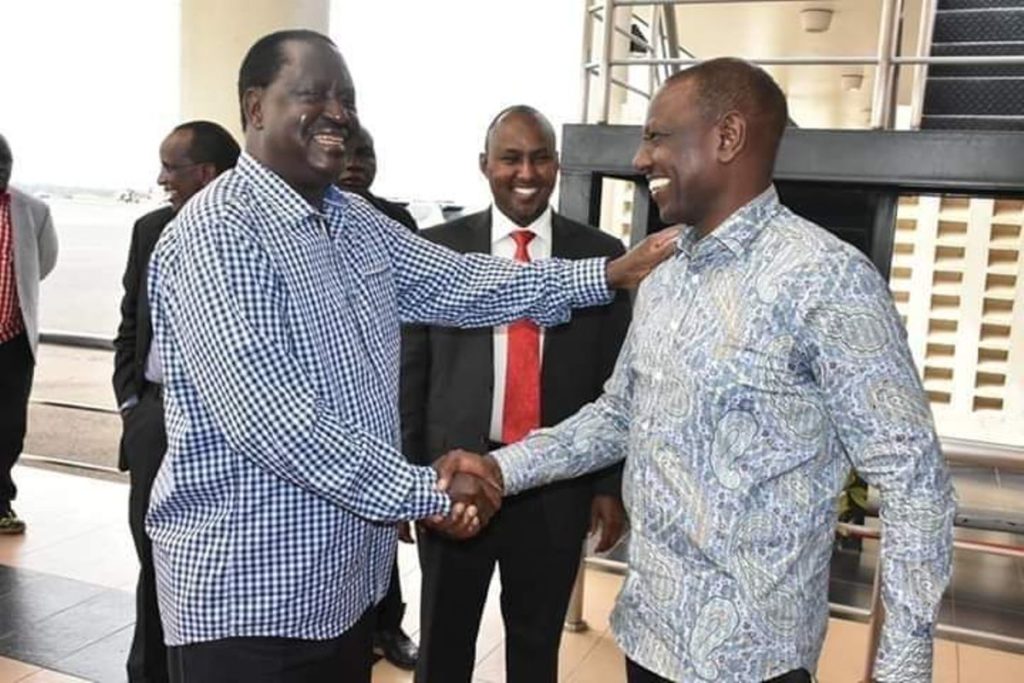 With less than 4 months before the August elections, only two politicians are appearing to be worthy competitors and have confirmed their candidacy for the top seat while the rest of the candidates are still putting together their campaigns.

Former Prime Minister and ODM leader Raila Odinga and Deputy President Dr. William Ruto have both launched early campaigns, as evidenced by their travels across the country, soliciting support from the people.

Below are 4 reasons why former Prime Minister Raila Odinga will beat DP Ruto to become the 5th President. 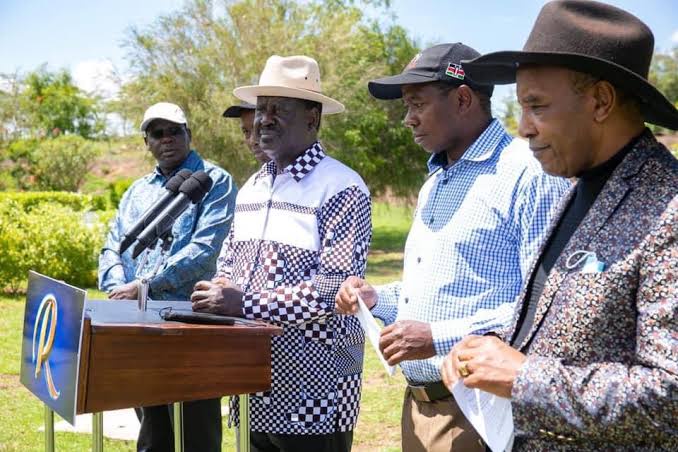 This is critical for anyone hoping to run for public office since they are shielded from injury and prosecution, and President Uhuru Kenyatta, together with his Cabinet secretaries, have already exhibited signs of trust in the ODM leader. Additionally, practically every TV station in the country has done extensive coverage of him.

Mt Kenya billionaires have endorsed him and promised to assist him until he is elected president. The ODM leader will arguably have enough money to run his Presidential campaigns.

Raila benefits from the support of the Azimio coalition’s approximately 45 senators and more than 160 members of parliament when it comes to adopting legislation that benefits his party.

This was demonstrated recently during the debate on the amendment bill for political parties, in which the Azimio camp won all clauses against their UDA counterparts. 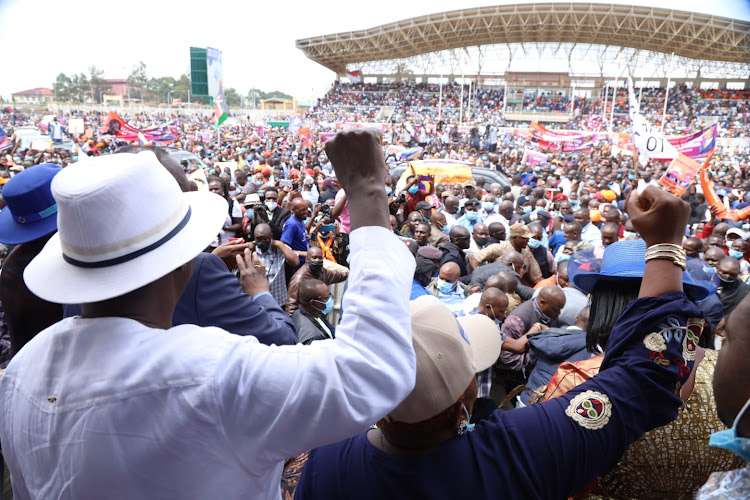 Raila is progressing well in his Azimio movement having brought in a number of politicians including his 2013 and 2017 running mate Kalonzo Musyoka. he also has the support of at least 20 political parties including the ruling Jubilee party.