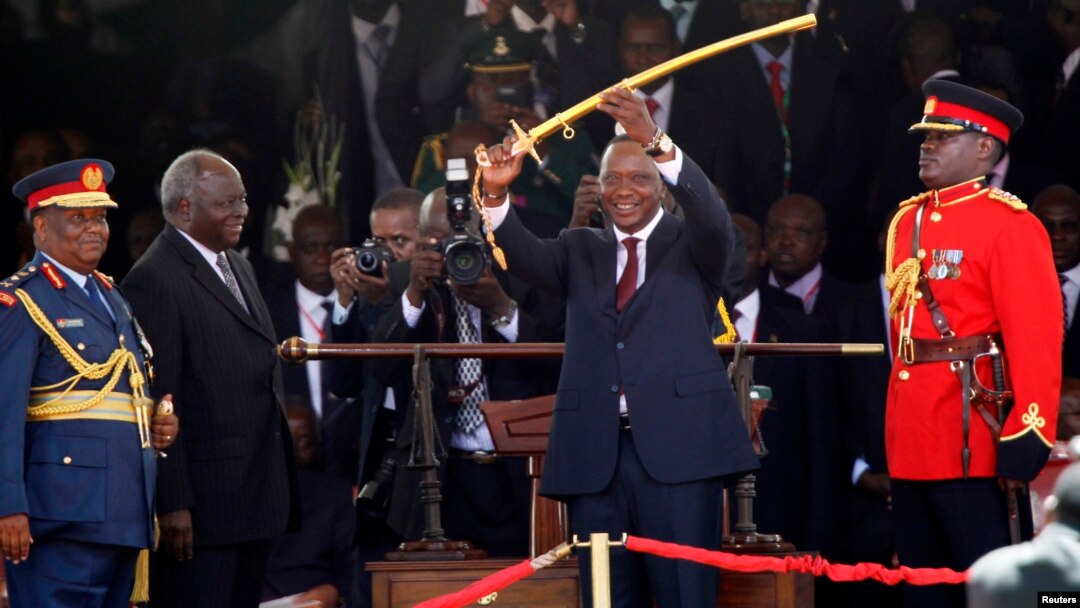 Kenyans are set to go back to the ballot in 6 days to pick the next head of state as President Uhuru Kenyatta’s 10 year tenure is set to come to an end.

However some circumstances could see Uhuru remain President until November 27.

The president-elect, as declared by the Independent Electoral and Boundaries Commission IEBC, would be sworn in on September 6 in the customary aftermath of the election.

The change of guard could be postponed by at least two months if the election fails to produce a winner as stipulated by the constitution.

The first such problem could occur if none of the four candidates receives the necessary majority of votes in the first round.

This would require a runoff election to be held within thirty days.

According to current opinion polls about the chosen presidential candidate, it seems unlikely that a winner would emerge in the first round.

The closeness of the contest could possibly lead to a petition challenging the outcome of the vote.

In the event that the Supreme Court upholds the IEBC’s election results, the transfer of power could be delayed until at least mid-September.

The Constitution stipulates that an aggrieved candidate has until August 23 to file a petition. The Supreme Court has a maximum of 14 days to hear arguments and render a decision, which may extend the wait until September 13.

Sixty days following the nullification of the election results, the nation would be compelled to hold new elections. In this instance, the tentative date for a recurrence would be at least November.

At this point, either party could still move to court to file a petition for the outcome of the election. A demand for new elections could result in President Uhuru continuing to serve as Kenya’s interim leader into the year 2023.

Also Read: President Uhuru Warns Bungoma County Residents Against Electing Ruto, Names The Only Person Who Could Save Them