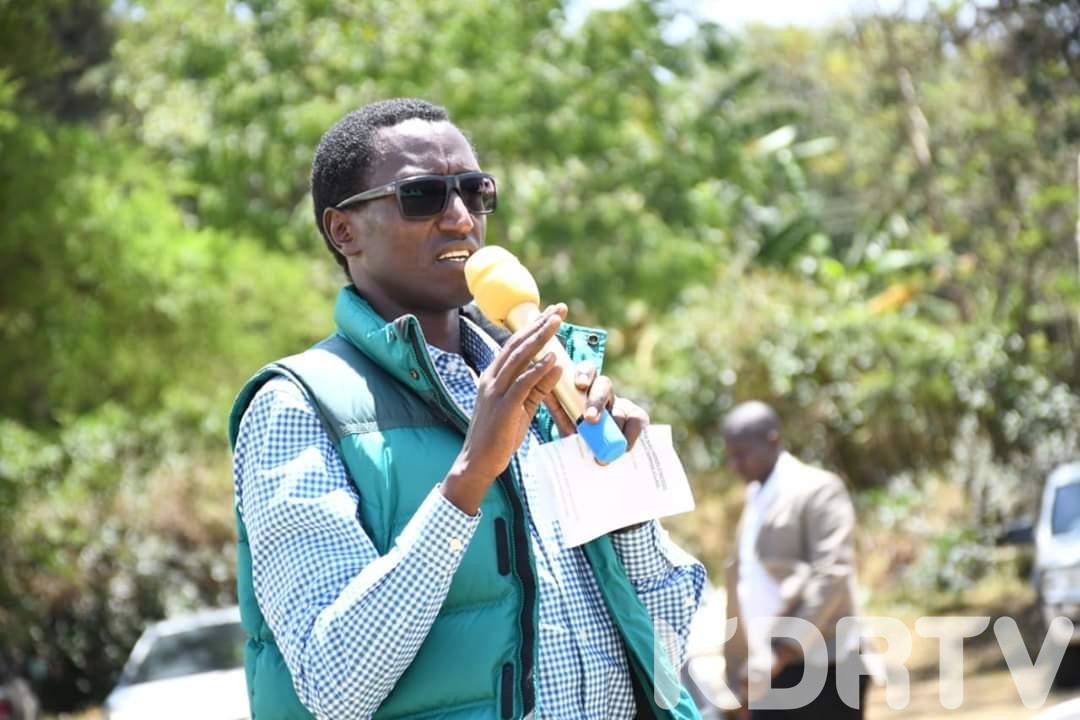 Uasin Gishu gubernatorial aspirant Zedekiah Bundotich Kiprop alias Buzeki is among the politicians who do not need any form of introduction in Kenya.

Buzeki is without a doubt one of Kenya’s wealthiest people. He has amassed his wealth through dedication and hard work.

During his first attempt to run for governorship, Buezeki gave Governor Jackson Mandago, who was defending his seat, a run for his money.

He is expected to make waves with his well-funded independent campaign in 2022, especially since he will be running against a candidate who is riding the UDA wave in a county that is expected to be a hotbed of politics because it is the home of Deputy President William Ruto, a frontrunner in the presidential race.

His multi million business conglomerate typically provides ample funding for Bundotich’s political campaigns. Which makes Buzeki one of the most intriguing contenders vying for the position of governor across the country.

Buzeki is a self-made billionaire, having attained this position through the business he founded in 1999. His initiative has proven useful in establishing a solid basis for the ventures. In reality, the famed businessman became a billionaire in his thirties, an accomplishment that few attain in a lifetime.

The multi billionaire owns stakes in a number of businesses. The businesses are spread across the Rift Valley region as well as other parts of the country.

He is the proud owner of over 1,000 cars, 3,000 trucks, and three choppers. He’s also the Founder and Group Executive Director of the Buzeki Group of Companies.

Below is a list of 7 companies owned by the billionaire politician.

Subscribe to watch latests videos
In this article:Buzeki, Uasin Gishu