Kenyans are set to go to the polls in less than 7 months’ time to elect the country’ s next leaders, who will guide the country’ s political and development agenda through legislation and policymaking.

The two are regarded as trailblazers in the nation’s highest office. The election has also attracted a massive field of contenders, ranging from debutants to officeholders to veterans, all of whom are vying for various elective seats.

However, they are 4 sets of brothers who are interested in political seats in the August 9 general election. 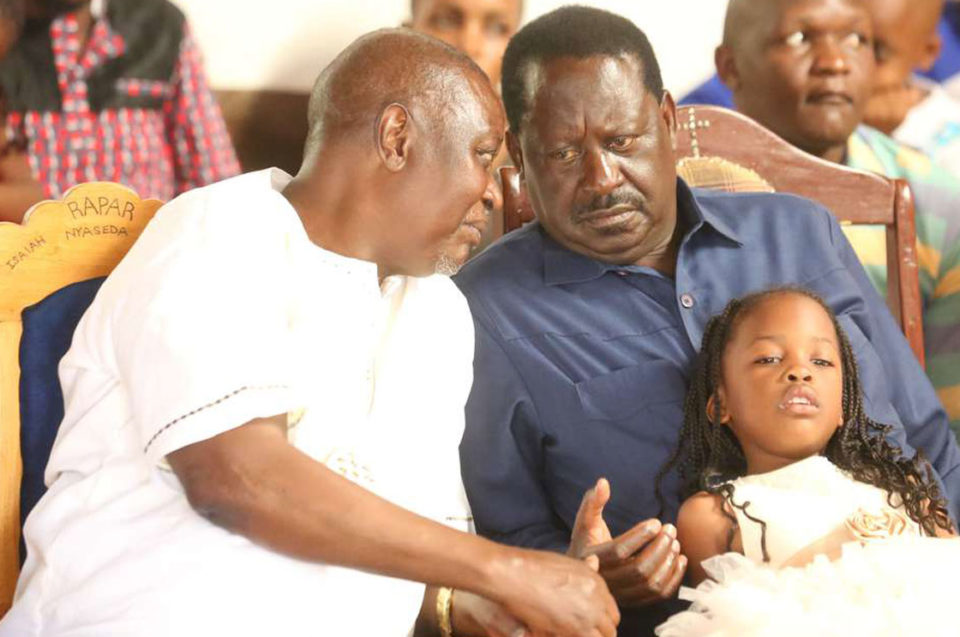 Raila Odinga is aiming to make his fifth attempt at the presidency in the August 9 General Election. His brother Oburu, who now sits in the East African Legislative Assembly (EALA), is aiming at the Siaya Senatorial seat. 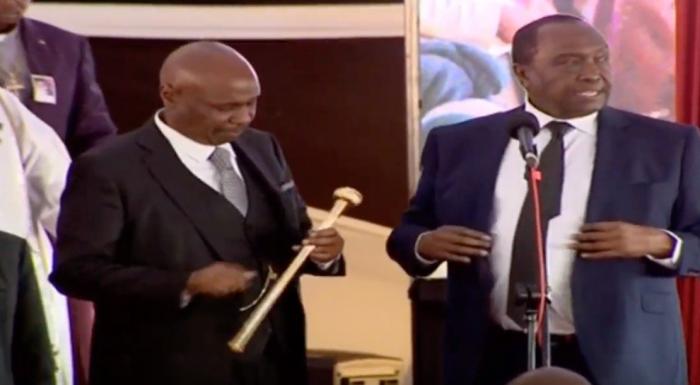 Gideon and Raymond Moi, like the Odinga’s, were all too familiar with authoritative difficulties. Kenya’s replacements for the late Daniel Torotich Arap Moi, Kenya’s longest- serving President, didn’t fall far from the tree. 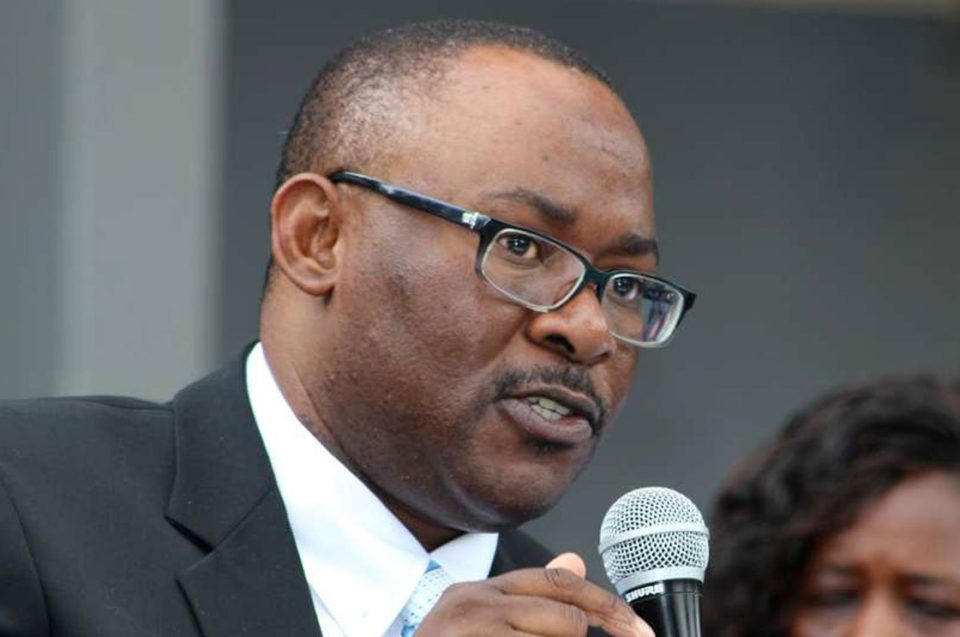 Ford Kenya party leader Moses Wetangula, and his brother Tim Wanyonyi, are another pair of related politicians aiming at seats in the 2022 election. The two have been serving as members of Parliament for a long time. Wetangula is the Senator for Bungoma County, but his brother is the Westlands Constituency Mp. 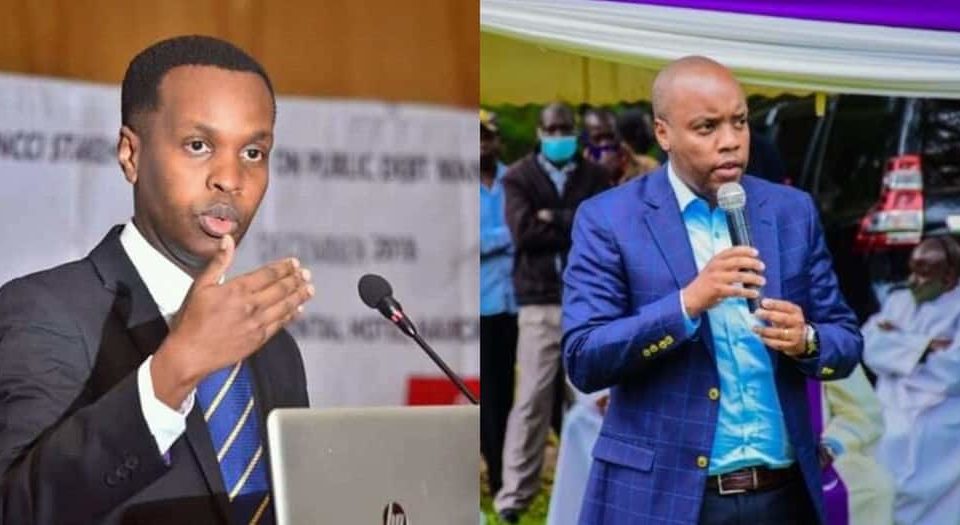 Alex Kosgey, an Emgwen Member of Parliament, and his brother Allan Kosgey, are working to get their father’s name mentioned in Kenyan political books.

The successors of Henry Kosgey, a former Cabinet Minister in the Mwai Kibaki government, will vie for the two top seats in Nandi County. While Alex is looking for a Senate seat, his brother, Allan, has his sights set on the governorship.