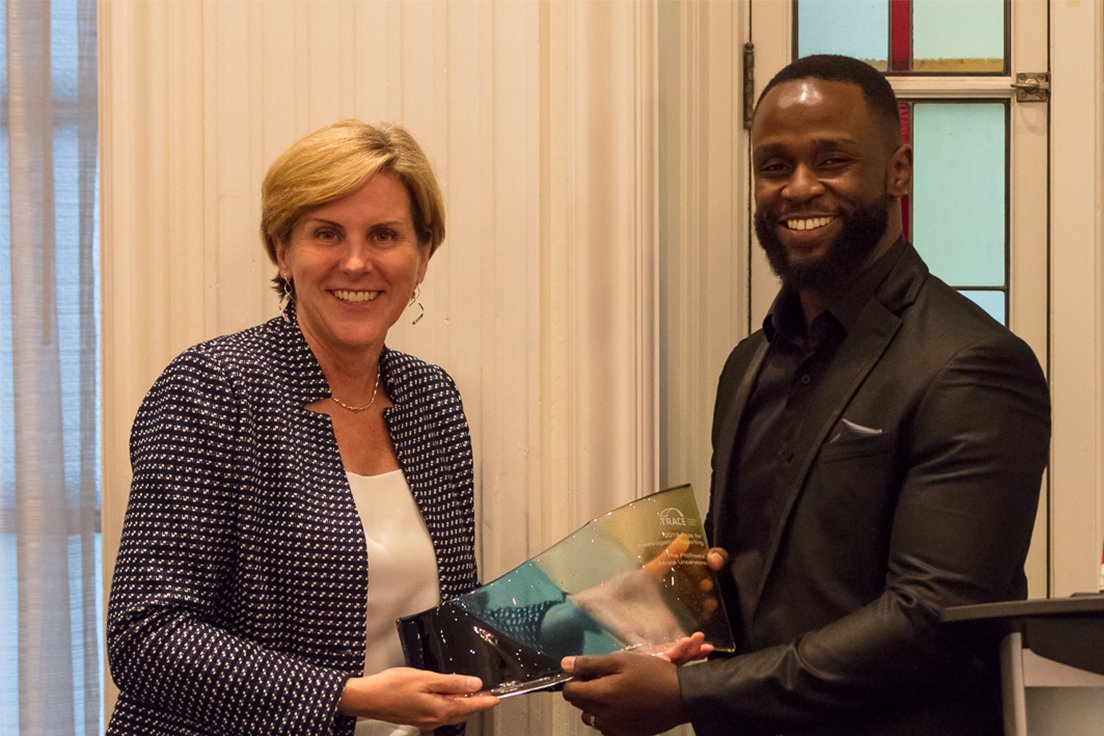 Celebrated journalist John Allan Namu was disappointed by how Kenyan media houses responded to his viral expose of Kenyatta’s family offshore wealth through the Pandora papers.

According to the season investigative journalist, Kenyan media houses shunned the report for almost two days as it went viral abroad until President Uhuru Kenyatta finally responded to the allegation.

Namu said that this left him disappointed and rather heartbroken as his work was being celebrated everywhere else but not at home.

“In the first 24 hours since the leak was published, I was quite disappointed, I felt very lonely as a Kenyan reporter myself and Purity Mukami and all of us who were involved in reporting this leak, I felt disappointed that what was perceived as the biggest story in the world was being unreported in the Kenyan media,” Namu stated in an interview with a local TV station.

“What for me was strange was the marker of the uptake of coverage from where I sat is when President Kenyatta responded to the publication of these leaks. Over time there was a lot better coverage.”

Namu and Mukami were among 600 reporters and media organizations around the world according to the International Consortium of Investigative Journalists (ICIJ) who participated in the report.

Dubbed The Pandora Papers – 12 million files – it’s the biggest such leak in history and shows how Uhuru and his family of six have 13 offshore companies.

Uhuru Kenyatta defended his family with a statement saying that the report was a good thing because it was going to shed light the financial transparency and openness.

“These reports will go a long way in enhancing the financial transparency and openness that we require in Kenya and around the globe. The movement of illicit funds, proceeds of crime and graft thrive in an environment of secrecy and darkness,” stated the President.