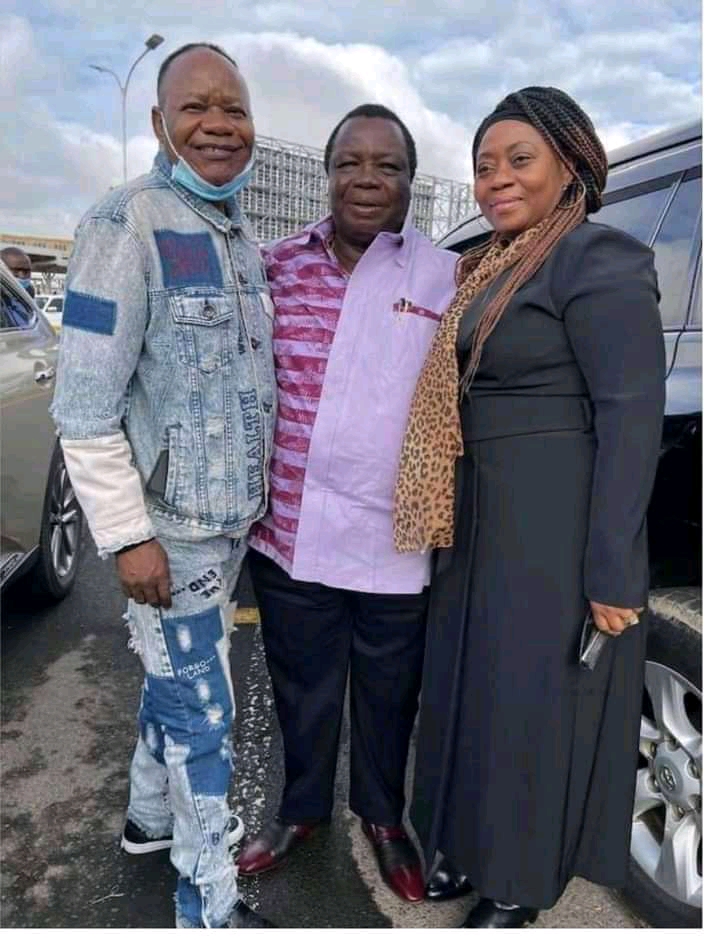 The “Mongali” hit maker and her counterpart “Nzaya Nzayadio” singer have landed in the country where they have been massively received by the trade unionist Francis Atwoli ahead of the much hyped Luhya unity convention that has shattered Mudavadi and Wetangula’s factions.

He has also assured that the security will be tightly heightened to wade off any uncouth plans to disrupt the event by the rebellious.

Speaking on Monday at Bukhungu Stadium while inspecting the ongoing preparations ahead of the big day in Luhya land, Atwoli warned Kakamega senator Cleophas Malala who had hinted at influencing the disruption of the rally following the allegations that Atwoli and Raila were supposed to seek Mudavadi’s permission to hold such a mega rally in his perceived territory.

“You are a junior Senator who has neither the capacity to speak on behalf of the Luhya community nor the ability to call on and off such a meeting. The Bukhungu II meeting brings together ALL progressive leaders and locals from the 5 counties in the region” Atwoli said.

“I beseech the Luhya nation to ignore the fake Luhya meeting being convened by Mzee Francis Atwoli at Bukhungu Stadium on the 31st. The COTU SG is more dangerous than Covid 19 to the unity of the Mulembe Nation. He is the CHIEF political broker whose days are numbered” MP Didmus Barasa said.