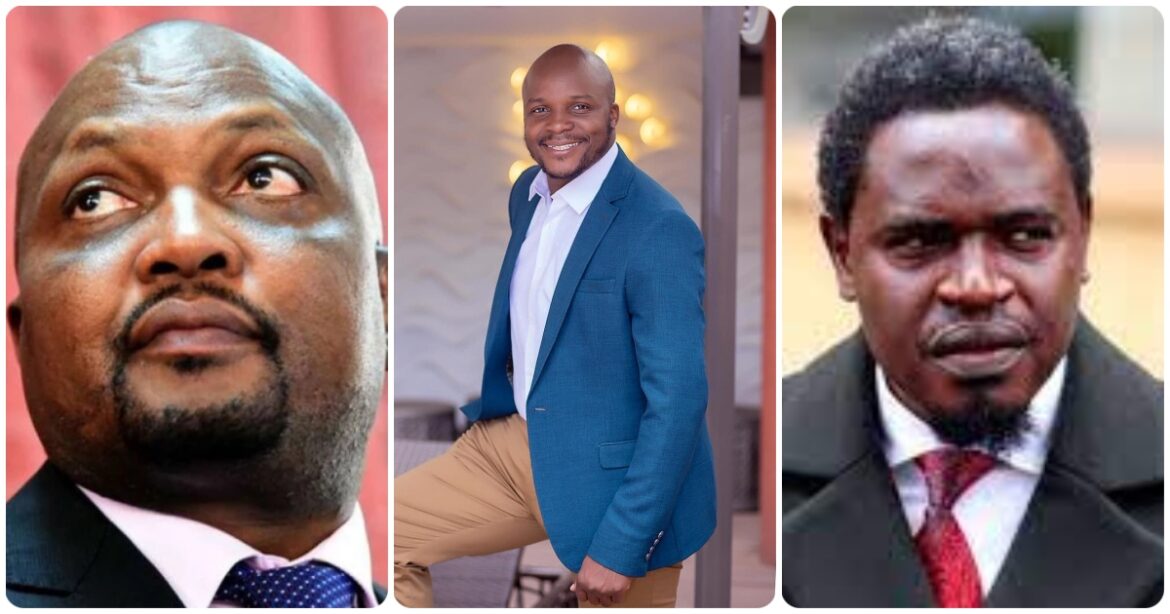 This year’s general elections has seen a number of renowned politicians losing their seats to new entrants and political amateurs.

Those who have been floored so far include close Uhuru Kenyatta, William Ruto and Raila Odinga allies.

In the Uhuru camp those who have lost include Kanini Kega, Jeremiah Kioni and Amos Kimunya.

On the other hand, George Gachagua of the UDA overthrew Jubilee Secretary General Jeremiah Kioni in Ndaragwa constituency.

Moses Kuria was running for the Kiambu seat and has so far conceded defeat to his Kenya Kwanza counterpart Kimani Wamatangi.

George Theuri who was running for the Embakasi West MP has lost and conceded defeat to Jubilee’s Mark Mwenje.

Kimani Ngujiri has also been defeated in Bahati by Jubilee’s Irene Njoki. Njoki received 34,308 votes, while Ngunjiri received 26,809, according to the results announced by the IEBC’s Returning Officer in the Bahati constituency tallying center.

In Bungoma, Senate Speaker Ken Lusaka Makelo appeared to have defeated governor Wycliffe Wangamati, although the IEBC had not yet released the official results.

Alfred Keter is another MP who has been rejected by voters after being floored by Benard Kitur of UDA. Kitur garnered 23,503 votes while Keter scooped 18,037 votes out of the total 41,979 votes cast.

Also Read: Wetangula’s Daughter Mocks Raila As Ruto Is Headed to a Win in Bungoma