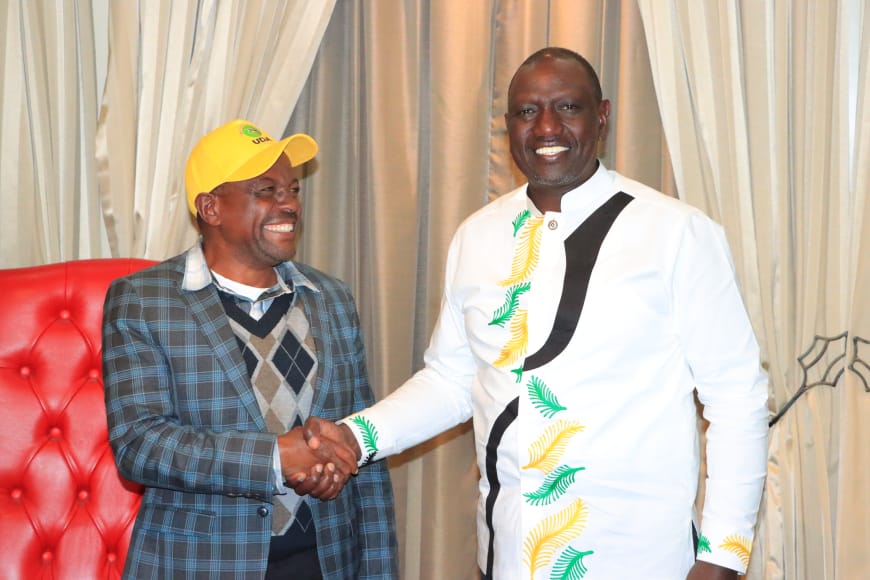 In a post on Twitter DP William Ruto confirmed the defections stating that Mr Kathuri will be supporting UDA’s gubernatorial candidate Cecil Mbarire.

The Kenya Kwanza Presidential aspirant also noted that Susan Nyaga who is running for the Embu Women Representative seat had also defected to UDA.

“Susan Nyaga (Jubilee) has also abandoned her quest for Women Rep seat in favour of Pamela Njoki.” the DP Wrote. 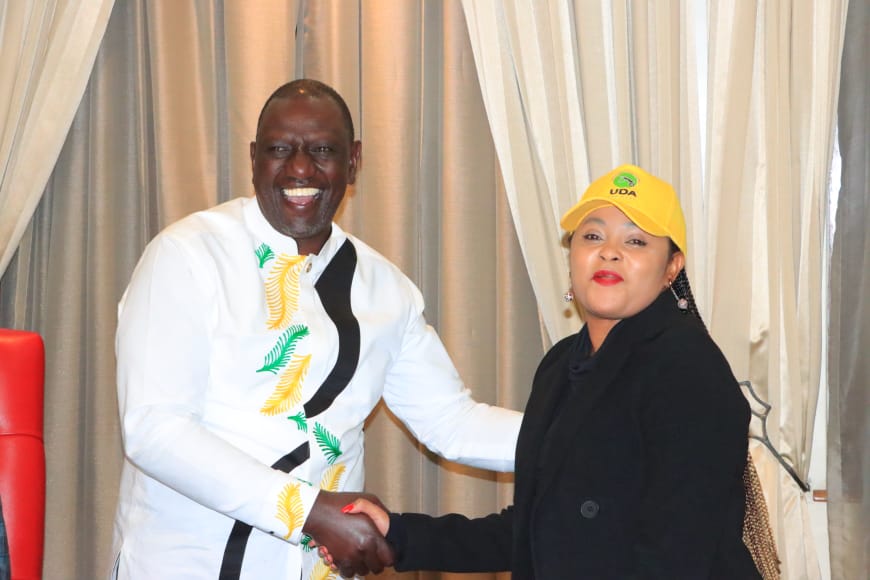 He claimed that the move by the two will ensure Cecil Mbarire’s victory in the gubernatorial election and solidify the Kenya Kwanza’s vote for him.

In addition, the UDA presidential candidate guaranteed the two candidates positions in his ministry should he win the presidential election on August 9.

Kathuri on his part noted that  Kenya Kwanza is the winning team and that Ruto’s political faction would prevail when Kenyans vote next week.

“I want to take this opportunity to say thank you for having been accepted in the hustler family and I hereby state categorically that I am supporting my sister Cecily Mbarire,” Kathuri stated.

The deviation of the two has delivered a blow to the Azimio team’s efforts to gain ground in the vote-rich region.