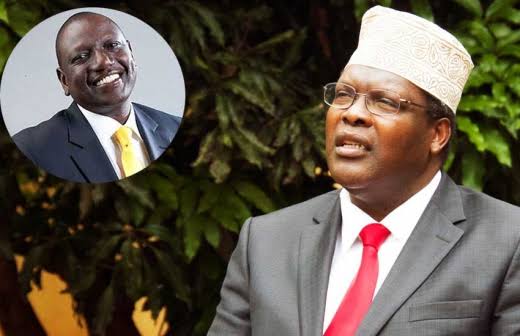 While appearing in Look Up TV on Wednesday March 16, Miguna claimed that someone from Mt Kenya was sent to persuade him to support Raila Odinga and if not he asked him not to endorse the Deputy President.

The Canada based lawyer went on to endorse the second in command for the top job.

” I will not say his name because he will have an heart attack, he is from Azimio and they sent him. He is from Central province and he is a good friend of mine we were in Sonu and he was sent to talk to me and be tried. Unfortunately he tried just like a hack, so he didnt get very far they is now way I can support Raila Odinga. He said. 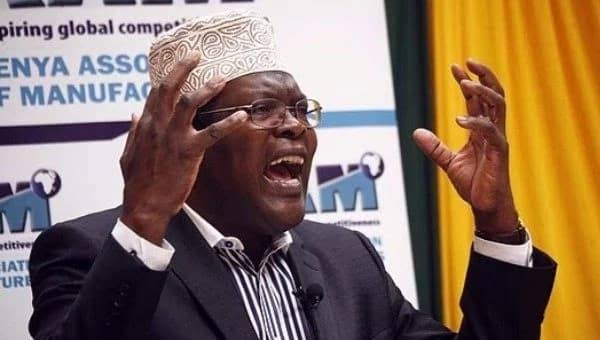 Miguna Miguna has been attacking the ODM leader and his handshake brother President Uhuru Kenyatta for a while now terming them ‘Despots’ Conmen’.

Also, Read Twitter on Fire as Uhuru Says He Will Allow Miguna into the Country.

This was after he was deported from the country for allegedly denouncing his Kenyan citizenship. Miguna has tried to come back to the country but the government has denied him the chance.

Deputy President William Ruto recently promised to allow him back to Kenya if he becomes president in August 9 general elections.