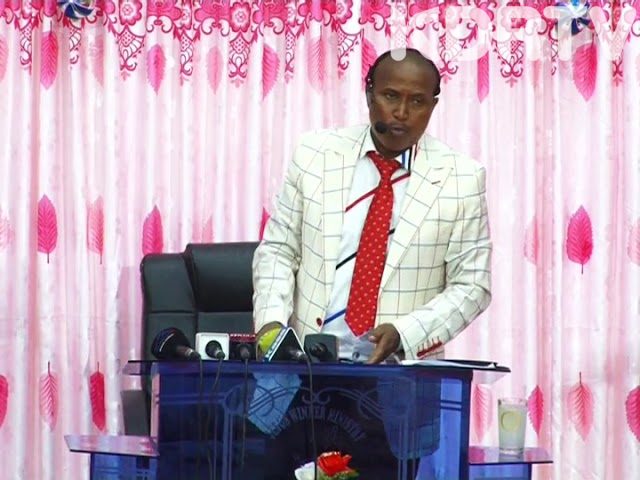 Bishop Edward Mwai of Jesus Winner Ministry correctly predicted that late President Mwai Kibaki would win the presidency in the run-up to the disputed 2007 General Election.

In 2013 the man of God foretold that President Uhuru Kenyatta will defeat then-Prime Minister Raila Odinga in a presidential election, which he did.

With less than 2 months to the August 9 General Election, the man of God has prophesied who would win.

Speaking during a sermon on Sunday June 19, at the Winner Ministry in Roysambu, Bishop Mwai predicted that Kenya Kwanza’s William Ruto will beat his adversary Raila Odinga to become the next head of state.

“Siwadanganyi hawa watashinda (I am not lying to you, these people will win). I told you during this year’s crossing-over celebrations that where you will see leaders running, those are the ones who will lead the country after elections. Where have you seen political leaders migrating to? If it is here, then you got the answer,” he said.

He expressed faith in the prayers he offered to William Ruto, saying that they will not go unanswered.

“I know that everyone has their pastors and everyone has been prayed for, but the prayers that we have made today will bring an extraordinary favour to Kenya Kwanza,” Bishop Mwai said. 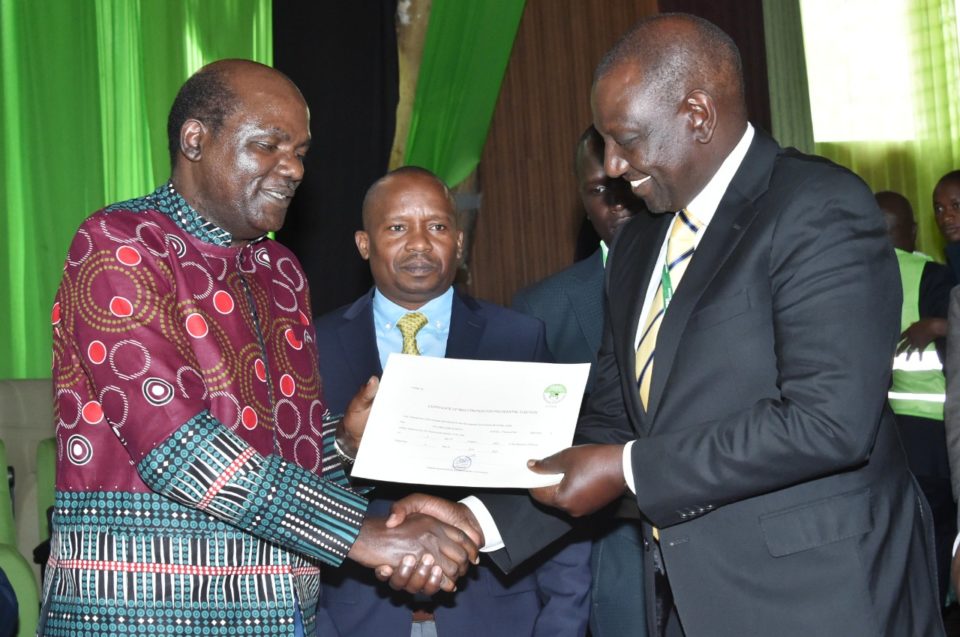 The predictions by Bishop Mwai come a day after an opinion poll done by Intel Research Solutions (IRS)indicated that Ruto and his running mate Rigathi Gachagua will win the top seats if elections could be held today.

The poll noted that Ruto and Gachagua have a national popularity of 51.2 percent followed by Raila Odinga and Martha Karua at 42.5 percent.

George Wajackoyah came in third with 1.7 percent while David Mwaura was placed last with 0.7 percent.