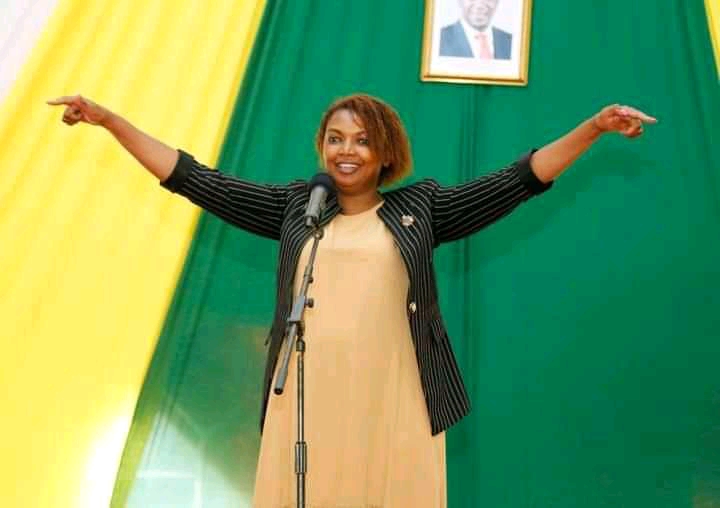 The controversial city politician who has been embroiled into relationship saga with her Mugithi singer Samidoh has devolved from the ruling Jubilee party to advance in hustler nation camp. Karen Nyamu intends to flood down Nominated Jubilee senator Millicent Omanga for UDA party ticket in the race of unseating Hon Esther Passaris for Nairobi Women Representative’s position.

In a hustler nation meeting of engaging Nairobi women’s aspiring for elective seats, Deputy President re-emphasized that UDA party will exercise the highest index of free, fair and transparent primaries for the party tickets.

He also noted that hustler nation faction undertakes to deliberately invest and spearhead the programmes that will elevate voices of women in participation of national, regional and county leadership across.

“At the Hustler Nation, we undertake to deliberately invest in programmes that will elevate the voices, representation and decision-making power of women, paving the way for a more equal and prosperous Kenya” DP Ruto noted.

While addressing hundreds of Women aspirants at his official residence in Karen, DP Ruto pitched a ground to drum for Tangatanga’s bottom-up economic model which intends to bridge the existing gap between the rich and the underprivileged people in the society.

Karen Nyamu Continues To Expose Married Samidoh: We Wanted Baby On His Birthday