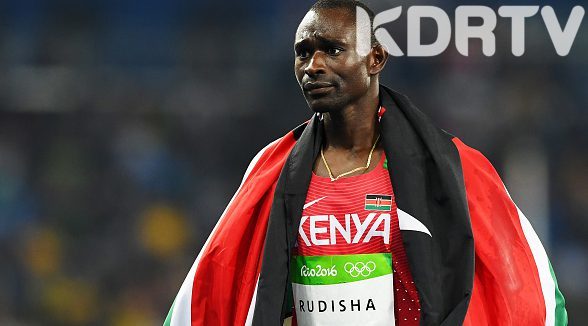 Veteran Athlete David Lekuta Rudisha has joined politics and is set to run for the Kilgoris parliamentary seat as an independent candidate.

According to the Independent Electoral and Boundaries Commission (IEBC) the two time olympic champion has been cleared to contest.

“Reference is made to the subject matter and your letter dated 29 April 2022 on the intention to contest election as Member of National Assembly, kilgoris Constituency,” IEBC said in a letter sent to Rudisha.

“Pursuant to Article 85 of the Constitution and Section 34(fa) of the Political Parties Act 2011, David Lekuta Rudisha, is not a member of any registered party.” Read part of the statement.

Rudisha will battle out the Kilgoris parliamentary seat against 7 other aspirants.

Read Also: Meet 5 Most Successful Kenyan Athletes of All Time

Subscribe to watch latests videos
In this article:David Rudisha