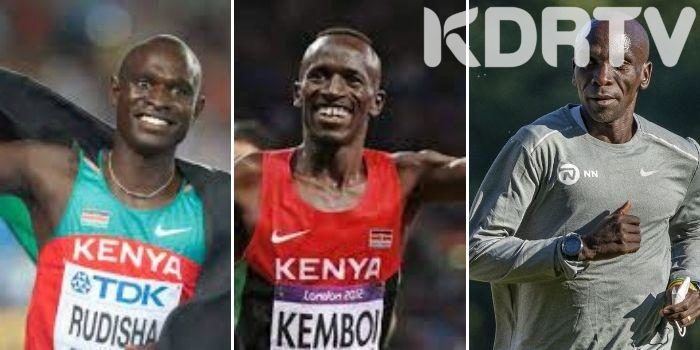 While some of these legends have already passed away, others continue to fly the Kenyan flag and make every Kenyan proud.

Below are 5 most successful athletes of all time.

Kipchoge’s name will go down in history as the fastest marathon runner of all time. He also holds the record for the most gold medals and world records won by a single athlete.

His first title was in the 2003 IAAF World Cross Country Championships after winning the 5,000 meters.

Tergat won five consecutive IAAF World Cross Country Championships from 1995 to 1997, shattering the previous mark set at the start of his career. He won silver medals at the Olympics in Atlanta in 1996 and Sydney in 2000.

He is the fastest man on the planet in the 800m. Rudisha gained national attention after he achieved the world record of 1:40:91 at the 2012 London Olympics.

Kemboi was one of four athletes who have won the Olympic and World Championships in the 3000m steeplechase.  Kemboi also is the only sportsman who has won four world titles in the steeplechase.

At the age of 22, Wanjiru became the first Kenyan to win an Olympic Marathon gold during the 2008 Olympics in Beijing, China.

The two-time winner of the Chicago Marathon passed away in 2011.