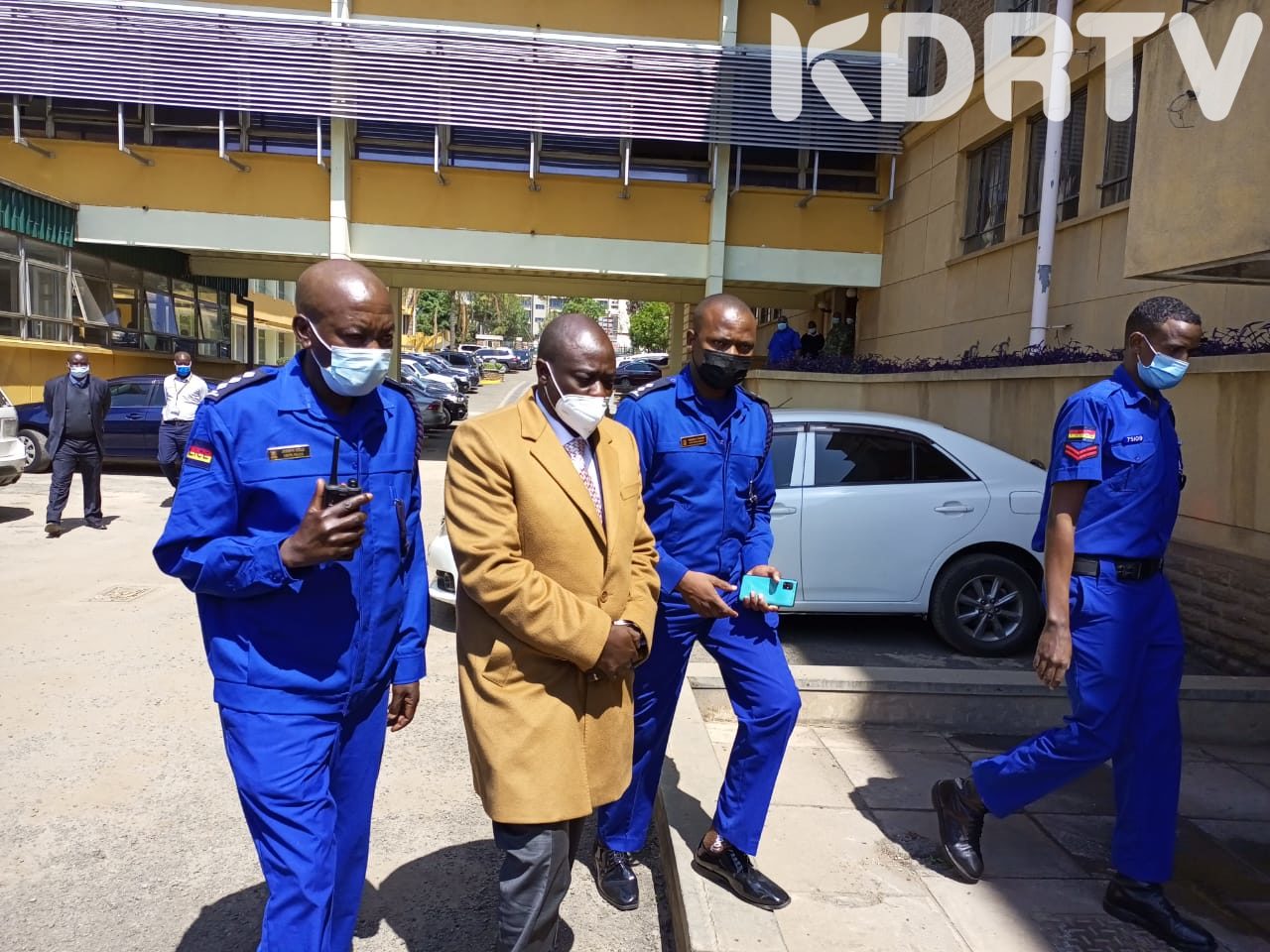 The Directorate of Criminal Investigation (DCI) has accused Rigathi Gachagua of using a number of youth organisations to obtain multi million-contracts from government agencies.

In a statement issued on Friday, July 30, the DCI expressed satisfaction with the court’s ruling that the United Democratic Alliance (UDA) presidential candidate forfeits Ksh 202 million to the state.

The investigating agency revealed the intrigues surrounding the case, stating that the lawmaker created over ten firms through youth groups to avoid tender awarding procedures.

“Using proxies who had registered over 20 companies, Rigathi obtained over Ksh1.7 Billion from close to 10 government ministries, state departments, parastatals and county governments.

“One of the legislator’s trusted confidants and a personal assistant was made a signatory in all the accounts opened by the suppliers at the micro-finance,” the DCI statement read in part.

The DCI further claimed that it had discovered that the legislator’s associate had also received more than Ksh 200 million.

“After the tenders were paid to the proxies’ accounts one of the proxies would immediately transfer the money to other accounts belonging to the MP, who would then deposit the monies in other accounts to avoid detection,” the statement added.

The lawmaker, for his part, has referred to the investigation and the case as a witch hunt because of his backing of DP Ruto.

He claims that the funds came from his business and adds that he was legitimately compensated for his services by numerous state bodies.

Gachagua stated that he will submit a petition to prevent the money from being given back to the State.

“The Judge was biased against us from the word go and threw caution to the wind by conducting a sham trial. Against the rules of evidence, she refused our application to cross-examine the Investigator in order to test the veracity of his allegations,” Gachagua said after the Court rule.

Also Read: Ndindi Nyoro Reveals What DCI Is Planning To Do To DP Ruto, Sends A Warning