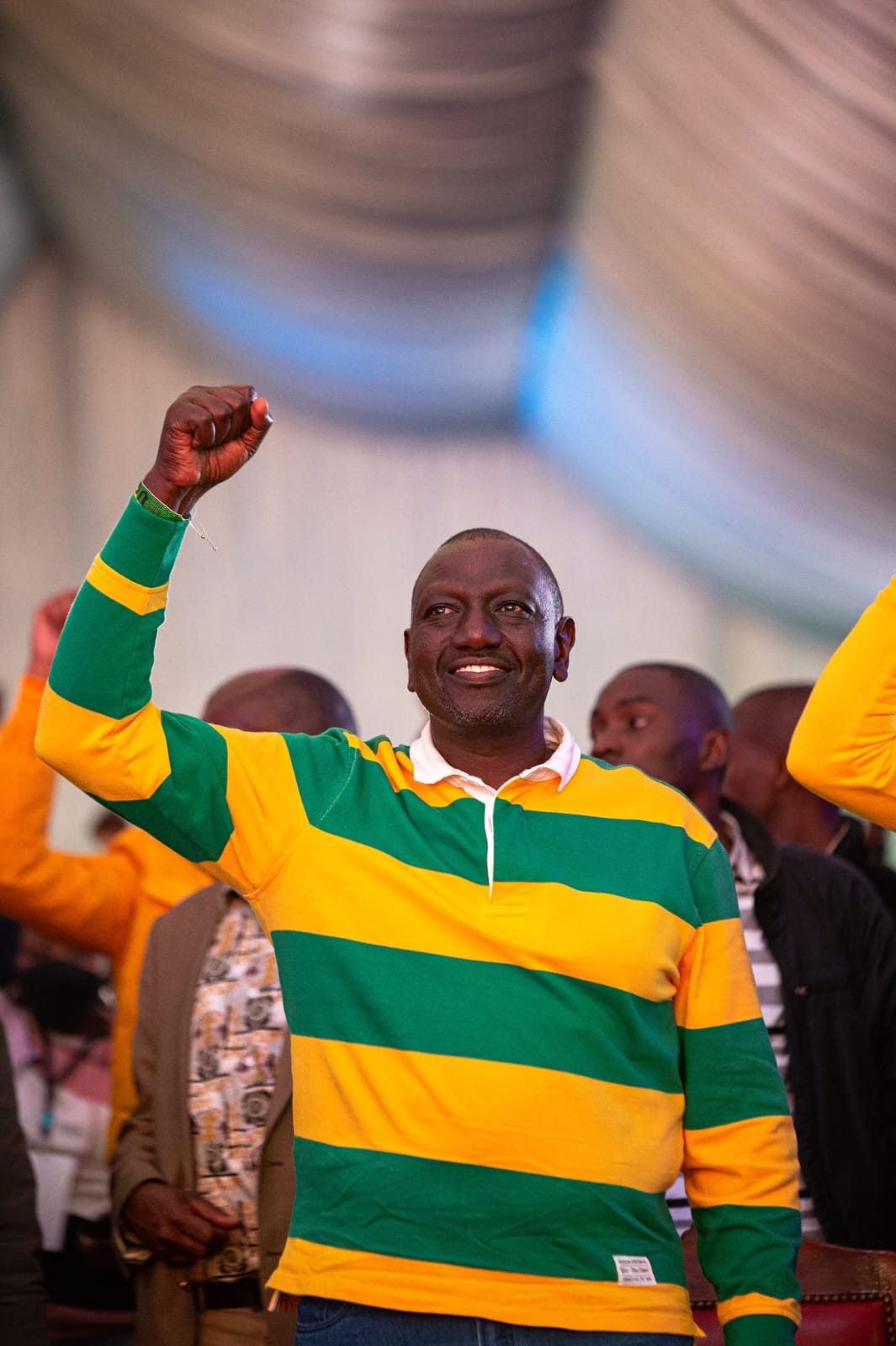 Deputy President William Ruto has vowed to scrap off working experience from government jobs should he be elected on August 9 as president.

The Kenya Kwanza flag bearer was speaking at Nyayo Stadium on Monday evening during a charter with the Kenyan youth.

Ruto noted that the requirements had locked out millions of youths amidst the skyrocketing unemployment in the country.

He also promised to bolster the economy through a variety of tax benefits that will help many young people get jobs and internships.

“I commit to designing tax incentives for companies offering internship and apprenticeships programs to youth. Additionally, legislation to end the exploitative practice of unpaid internships. A living wage/ stipend to be paid to all interns. Furthermore, government incentives for employers employing youth with no prior experience. The National Employment Authority should increase mechanisms to identify untapped opportunities and advance information sharing amongst state agencies to ensure expeditious clearance of prospective job seekers,” DP Ruto stated.

In addition, the DP announced that his government would prioritize the execution of procurement legislation mandating that 30% of government contracts be awarded to youth, women, and other special groups. Ruto also pledged to implement a law guaranteeing a 30-day payment period for any government services done by youth.

The DP announced that his government will decrease taxes for content creators in an effort to recruit more young people into the lucrative sector.

“Zero rate taxes on investments in equipment used in film and photography and reduction of taxes for content creators for them to generate more income.  I will also support the use of cutting-edge technology such as drones and allow for filming and photography in public places so that it showcases our Country and its development.