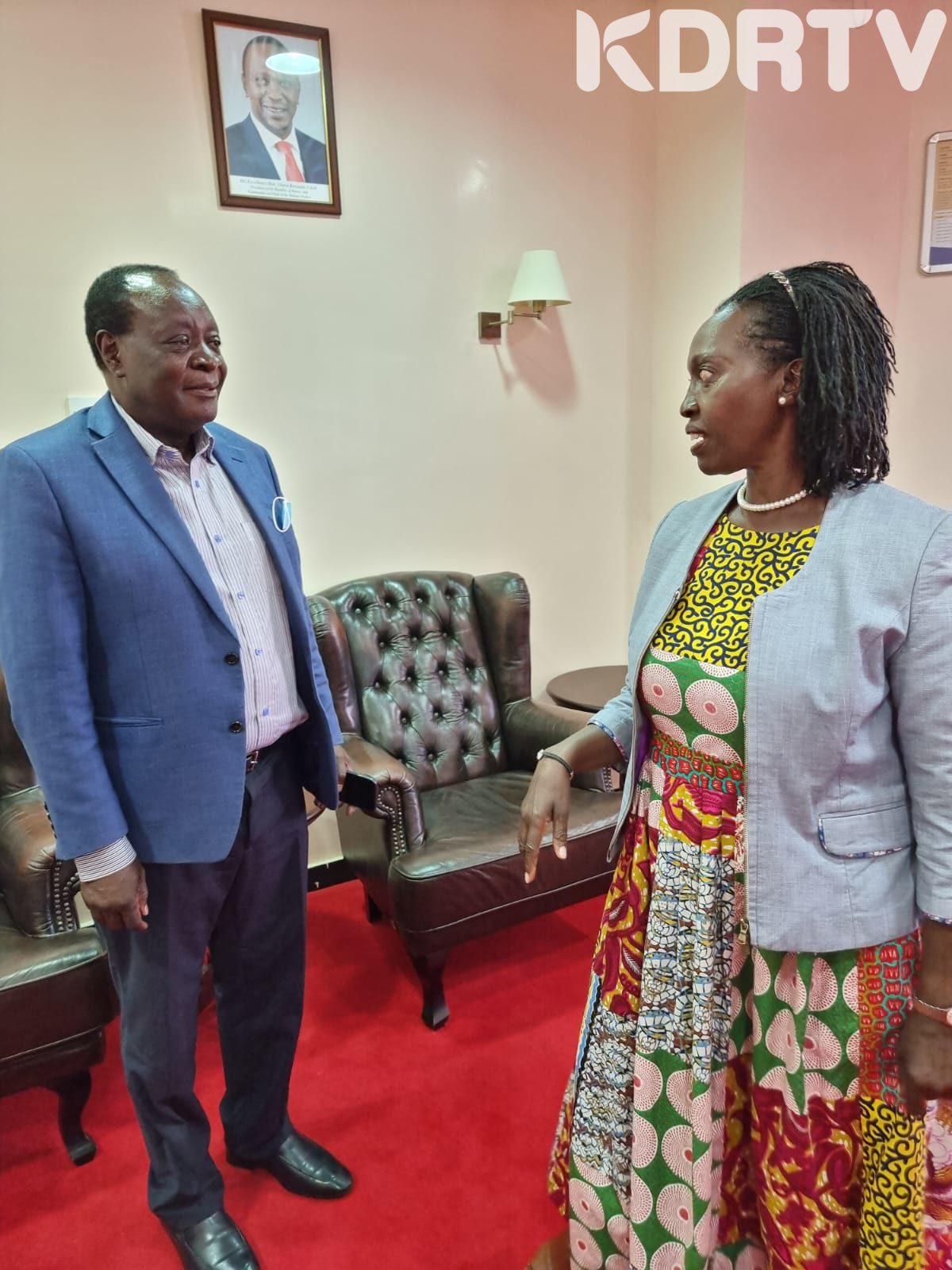 The United Democratic Alliance (UDA) has suffered a big blow as one of their officials defected from the coalition. The National Vice Chairman Kipruto Arap Kirwa on Sunday, May 29, made it official that he had joined the Azimio coalition.

Kipruto Arap Kirwa being welcomed to the Azimio

Nonetheless, Kirwa had served as Cherang’any MP for ten years and as a Cabinet Minister for five years during President Mwai Kibaki’s reign. 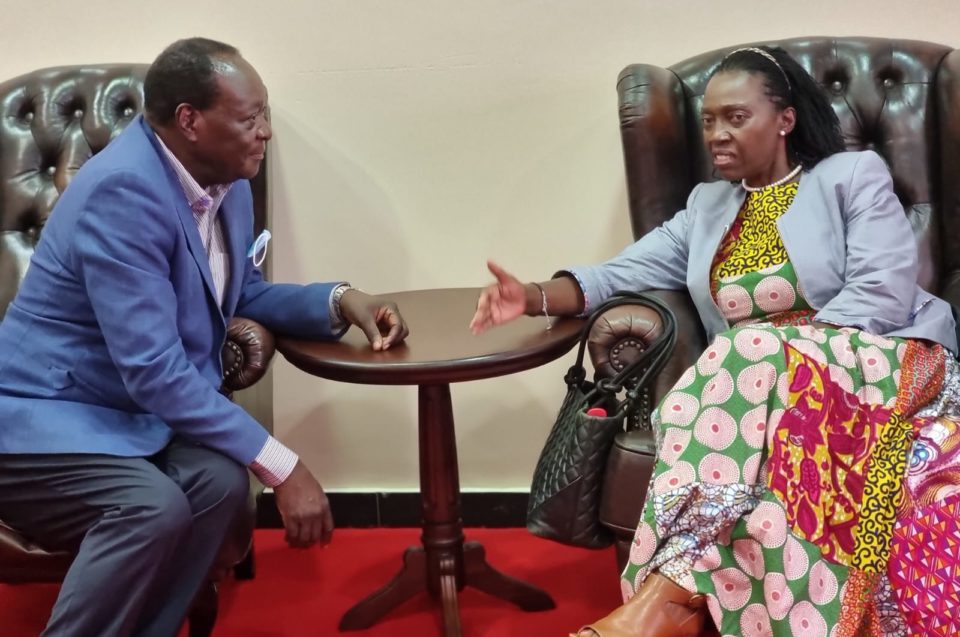 What led to the fall out?

The national vice chairman cited that there was no democracy in the coalition. This came after the appointment of Rigathi Gachagua as Ruto’s running mate. He further added that the majority of its members had not settled for Rigathi as his running mate. 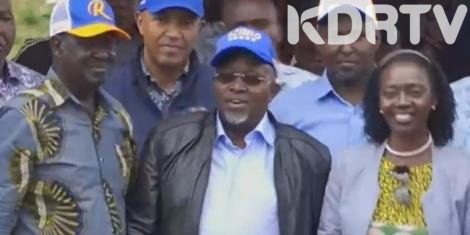 In a statement, Kirwa said,

“Mine has been a journey of two weeks, last Sunday but one, Kenya Kwanza announced their selection of Ruto’s running mate and that was the final indication among many that there was a lack of democracy.’’ Adding,

“The next day, Raila unveiled Karua as his running mate and for the last 13 days or so I have been thinking about how and why I would stay at a side where democracy was going to be sacrificed?” he stated.

Consequently, various Azimio leaders took their time to welcome him to the coalition. In a tweet, Charity Ngilu said, ‘Kipruto Arap Kirwa, welcome to the winning team. The exodus from the other side has only just begun. Twende sote kwa nyumba ya baba Raila Odinga.’