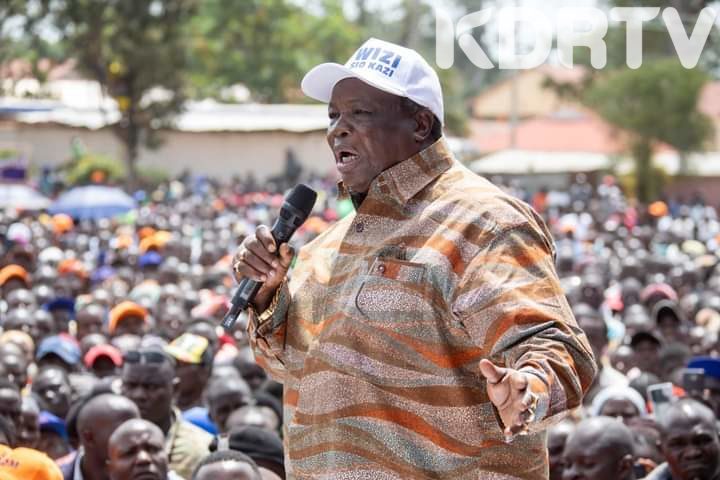 Central Organisation of Trade Unions (COTU) Secretary-General Francis Atwoli has sent a warning to Kenya Kwanza Alliance on what will happen in the coming days before the August 9 General elections.

According to Atwoli, Kirwa’s resignation from the UDA party is just the beginning urging Kenyans to watch the political dynamism in the next two months.

“Kipruto Arap Kirwa is just a beginning just watch political dynamism in two months to come,” the COTU SG says in a tweet.

Speaking during a rally in Western Kenya on Sunday, Kirwa said he had to retreat and consider when the party announced Rigathi Gachagua as the Kenya Kwanza running mate while announcing his departure from Deputy President William Ruto’s UDA. That, according to Kirwa, was the clearest indicator that the party lacked democracy.

“Two weeks ago, my side appointed the person who was going to be running mate of my brother, that was the clearest indication that there is no democracy. The following day, I waited Raila Odinga to unveil his running mate Martha Karua. It reached a point to think of what next and for those 13 days, I have been thinking how will I continue to be in a team where democracy is going to be sacrificed at the cross,”Mr Kirwa said. 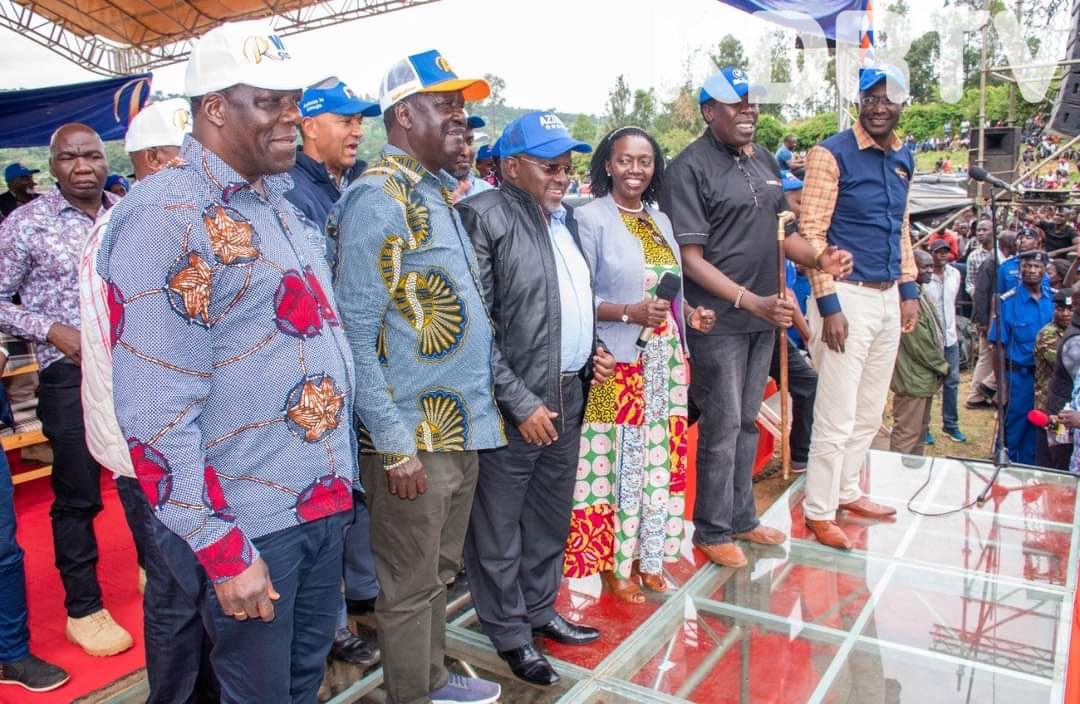 “From today I Kipruto Arap Kirwa have resigned as UDA vice chairman and I have resigned because I have seen how democracy is going to be suppressed if we allow the other side,” he added.

The Kenya Kwanza alliance has suffered a huge blow since Ruto nominated Gachagua to be his running mate, with a section of hustler supporters feeling the Mathira MP was not the right person to deputize Ruto.  The Azimio camp in the other hand has been gaining popularity since Martha Karua was appointed as running mate.

Also Read: Kalonzo Reveals What He Wants From Raila Before Rejoining Azimio