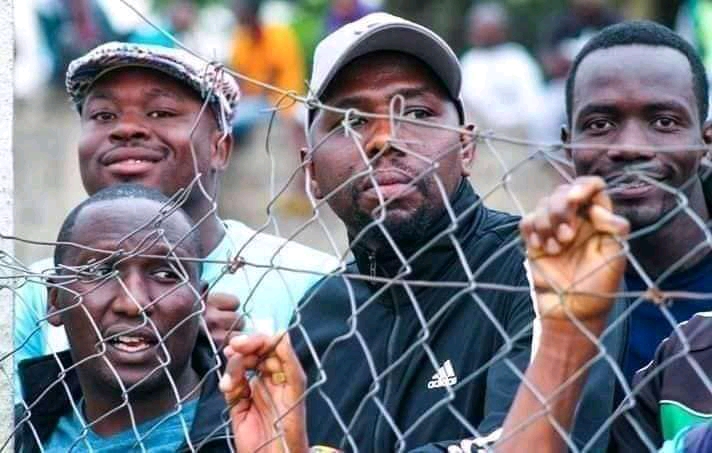 Thousands of ODM supporters have already filled the stadium to the brim awaiting the long awaited declaration and the official endorsement launch for 2022 race.

Mudavadi is set to join delegates at Jomo Kenyatta International Airport (JKIA) to receive the body of his late Step-Mother Mama Rosebella Mudavadi, who died in November while undergoing treatment in US.

He noted Raila had invited him for today’s declaration ceremony at personal capacity and not as One Kenya Alliance principal, therefore, assumed his personal engagements instead.

“I have just received an official invitation to Azimio la Umoja Convention. As noted herein, the invitation was addressed in my personal capacity as ANC Party Leader and not OKA Principal. Regrettably, I will not be able to attend because of personal engagements. Raila Odinga is a worthy competitor, I wish him well because tomorrow will clearly be his day in the sun” Mudavadi stated

Deputy President William Ruto, on the other hand, has been flanked with a score of hustler nation allied legislators to drum support for Bottom-up economic plan in Narok and Turkana.

Ruto through his empowerment plan, targets to resuscitate the country’s economic nightmare that has ravaging the lifestyles of the underprivileged people in the society. He intends to allocate billions of money for financial boost to micro, small and medium enterprises in the efforts of expanding their various business ventures.