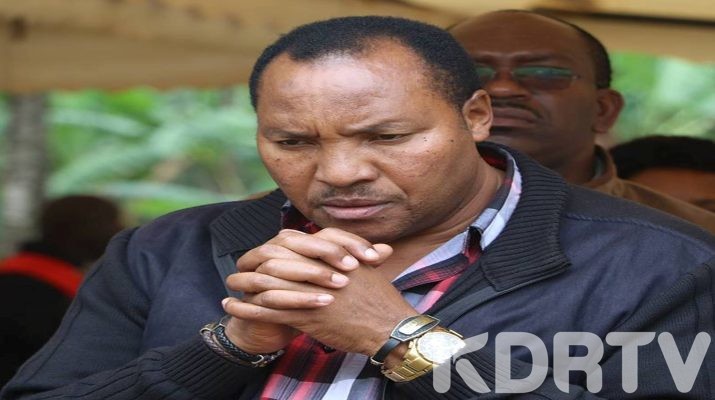 (KDRTV) – The Registrar of Political Parties has cleared ex-Kiambu Governor Ferdinand Waititu to vie as Nairobi Governor in next year’s by-elections.

The former Embakasi MP will be in the race as an independent candidate.

Waititu, who lost his Kiambu seat to his deputy James Nyoro after being impeached in January this year, came second, behind Evans Kidero, in the Nairobi race in 2013.

Baba Yao, as Waititu is fondly called by his supporters, still has to clear with the Independent Electoral and Boundaries Commission (IEBC) before he can contest as a candidate to succeed his friend Mike Sonko who was impeached early this month.

Subscribe to watch latests videos
In this article:Ferdinand Waititu, Nairobi