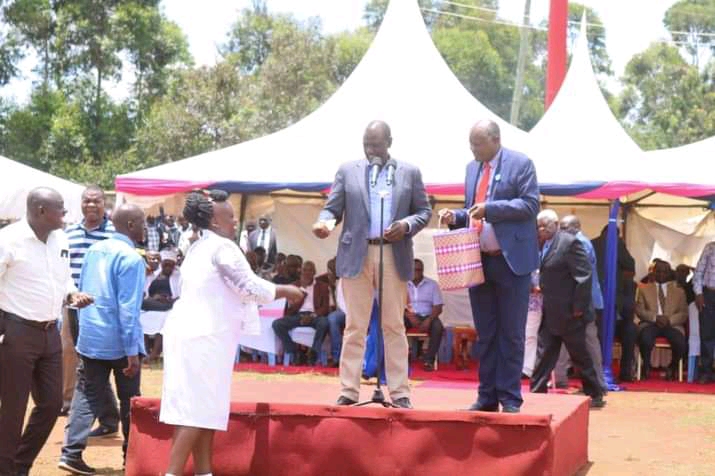 Having been sorted an antenna into the region through Vihiga Women Representative Hon Jackline Mwenesi, Tangatanga faction will leave no stone unturned in Vihiga County on Thursday 16th December.

The hustler nation president William Ruto is set to grace sequence of empowerment programs to hundreds of Women Groups, Bodaboda saccos and donation of financial boost to micro, small and medium business enterprises in the efforts of expansively widening the local markets that will in turn create thousand of job opportunities to millions of unemployed youths.

The former Deputy Prime Minister has been engaging the ODM party head in a bruise head-on battle owing to the perceived fact that Raila who is also eyeing for the country’s top seat blocked his (Mudavadi) endorsement glowing star from the head of state president Uhuru Kenyatta.