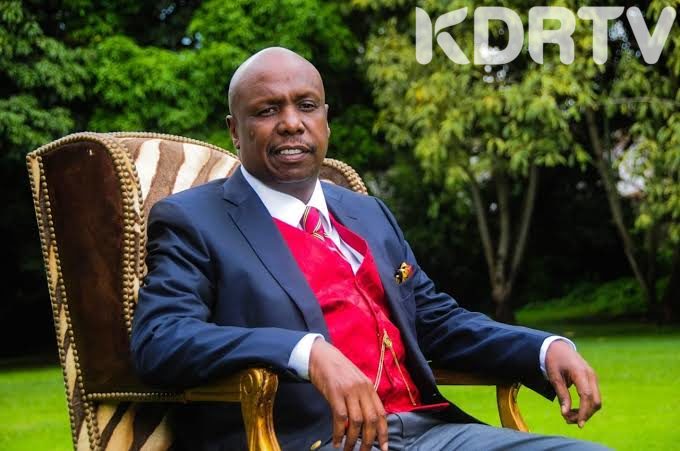 Recently, ODM leader had set aside a panel of seven people to pick the most favourable running mate. On the other had, Wiper leader Kalonzo Musyoka’s proposition to deputise former Prime Minister Raila Odinga ahead of the August 9 General Election has met different reactions from different leaders. 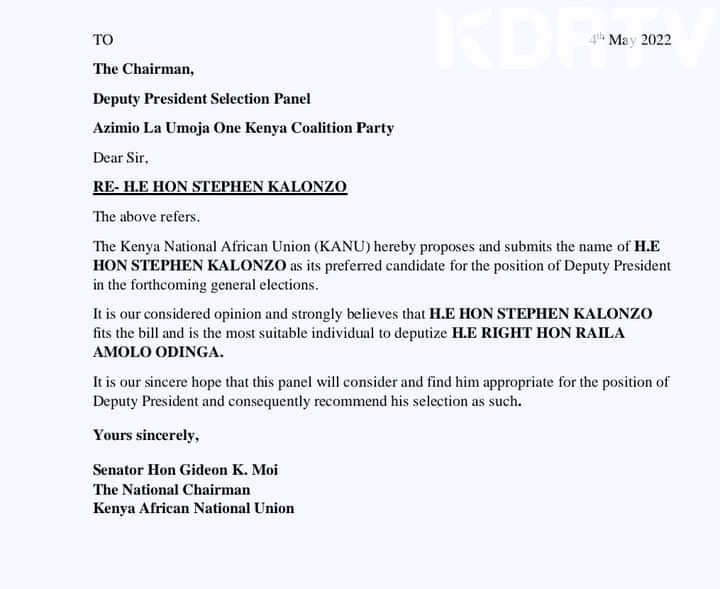 However, the Kenya African National Union (KANU) leader Gideon Moi had recently endorsed Musyoka for the position in a statement.

“The Kenya National African Union (KANU) hereby proposes and submits the name of H.E Hon Stephen Kalonzo as its preferred candidate for the position of Deputy President in the forthcoming General Election.” read part of the statement. 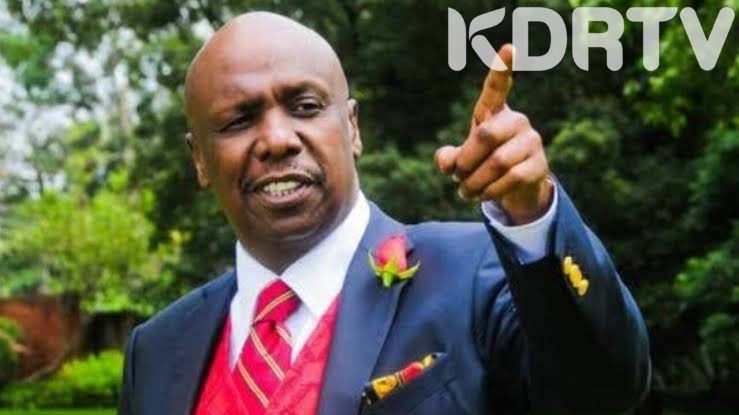 However, Karua has also been put as the front runner since Rails Odinga seeks to charm the Mt Kenya region. Karua seem to be the best person to allure the Mount Kenya.

Recently, Martha had recieved a cold reception in Mount Kenya region. A section of people heckled at her as she was trying to talk to the people. Nonetheless, she accused some opponents of sending the goons to disrupt the meeting.

Consequently, the Azimio flag bearer yet to announce his running met. The panel on Wednesday gave the parties within the coalition a 24-hour injunction to forward the names of their preferred candidates.