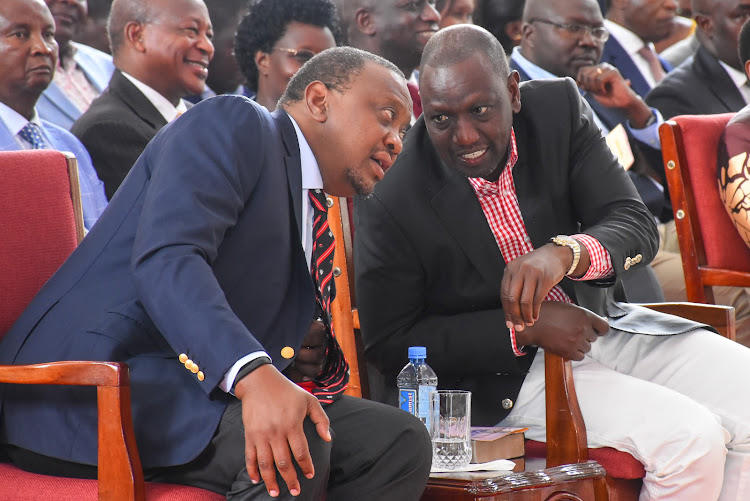 Deputy President William Samoei Ruto has chastised his boss President Uhuru Kenyatta after he said that the second in command did not help him after their re-election in 2017.

Mr Kenyatta who was speaking during the Labour day celebrations in Nyayo stadium expressed his disappointment in the manner in which the DP and his allies have been calling him out over the cost of living.

“Instead of leaders coming together to sort the matter to see how we can solve the matter, they have begun inciting citizens. Am I the person who brought Covid? Did I cause the Russia-Ukraine war?” Uhuru posed.

“Instead of coming to help me and offer your advice, you are busy in the market abusing people and you are calling yourself a leader of a higher rank. You should have left long ago, I get some else to help me work.” He added. 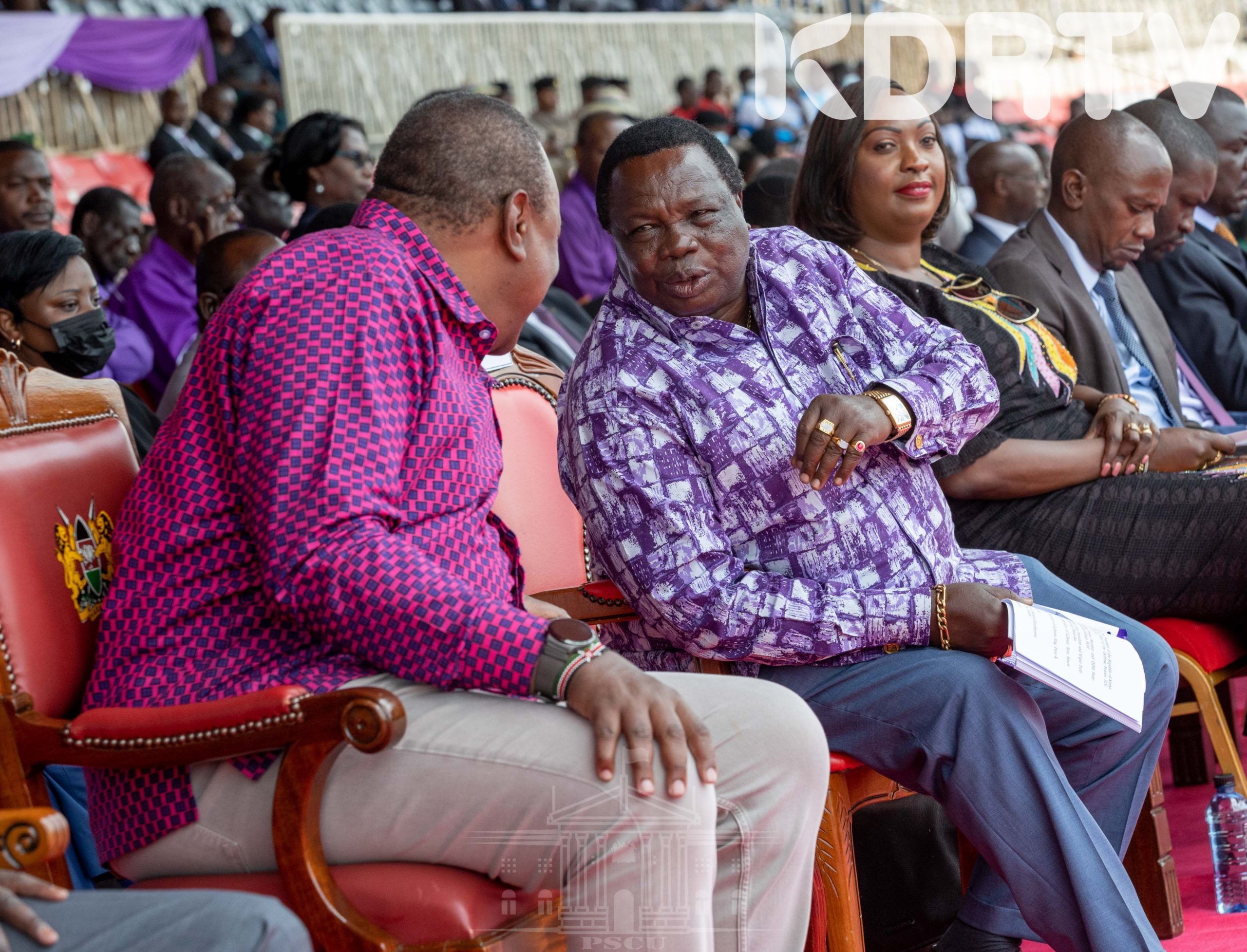 The Deputy President took to his twitter and replied to his boss saying that the people who Uhuru had assigned to do his work had failed him.

He added that he is a phone call away should the President need him.

” SORRY my Boss.I FEEL your pain.Those you ASSIGNED my RESPONSIBILITIES & ‘project’ mzee have let you DOWN miserably.They bangled our BIG4,killed our party & wasted your 2ND term.Wao ni bure kabisa.Boss,am AVAILABLE.Just a PHONE call away.Sadly last CABINET was 2yrs ago. ” The second in command wrote. 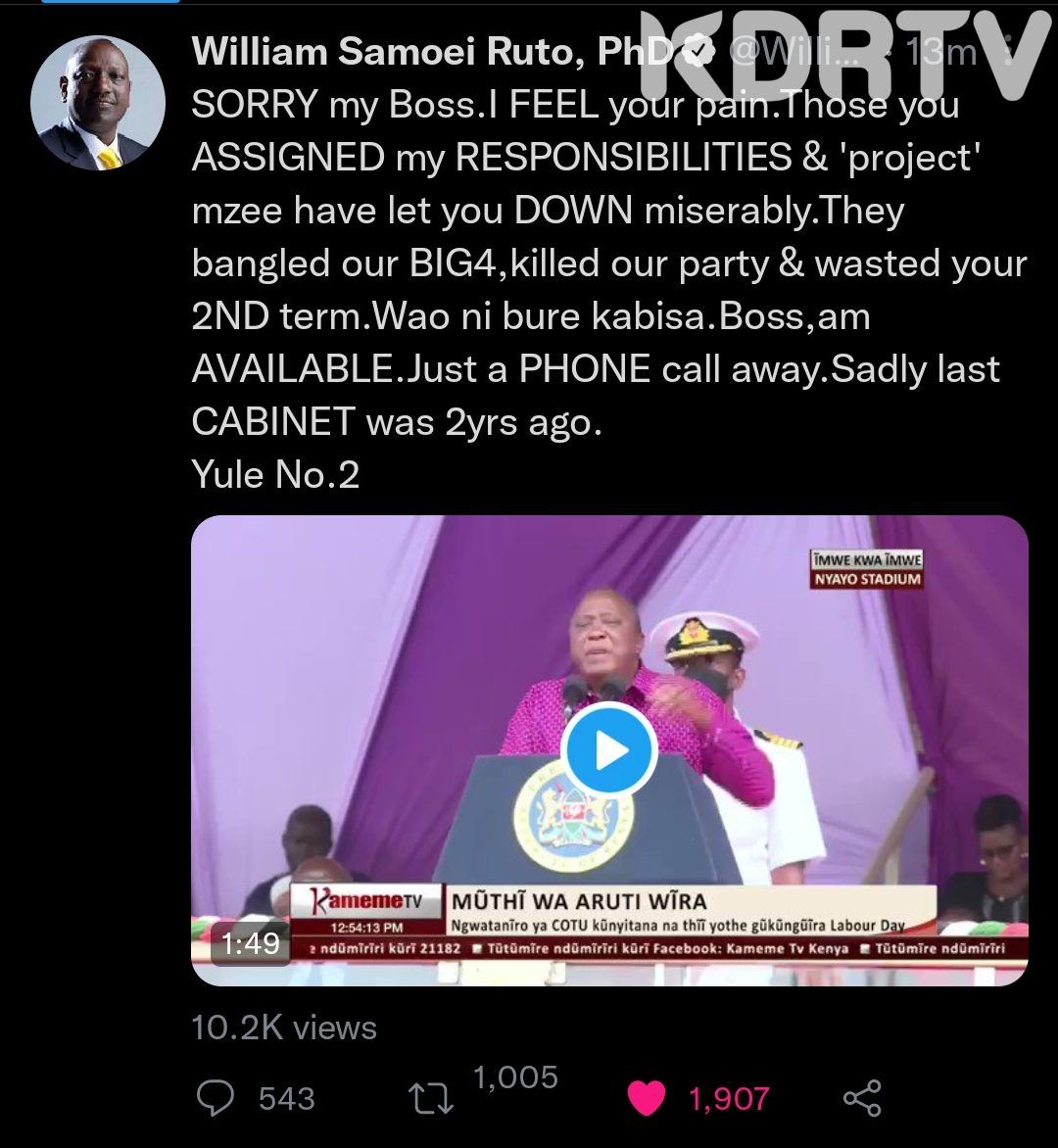