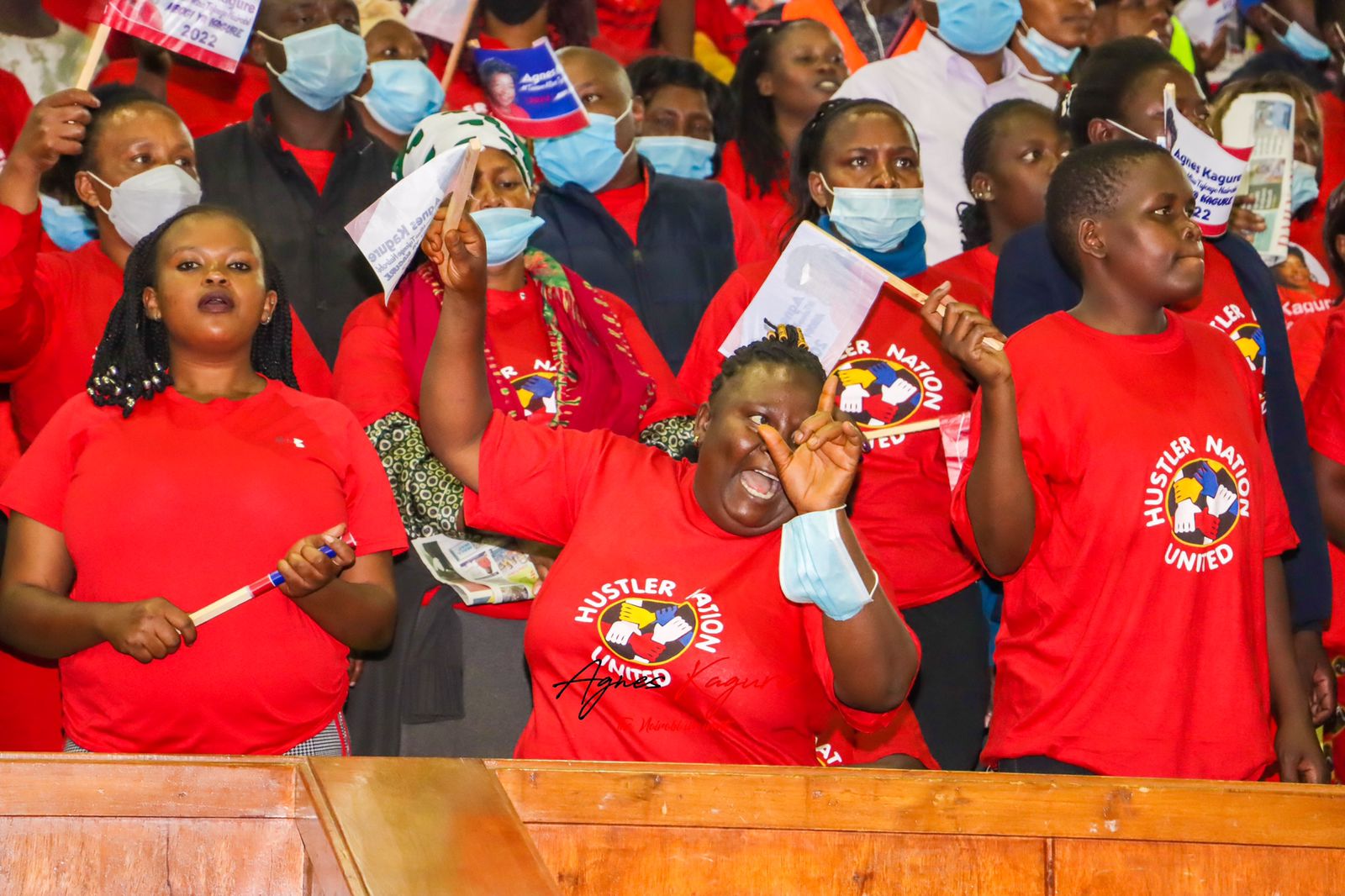 The Deputy President William Ruto’s popularity within Nairobi County might be solely weakened by the entry of Hon Agnes Kagure to Raila Odinga’s Azimio la Umoja.

“My friends who crossed over from the UDA side, please feel at home. Tutembee Pamoja Tujenge Nairobi. Karibuni” she noted

While declaring her ambition to take the city’s leadership mantle, Kagure revealed that plans are underway to soften Raila’s presidential bid ahead of August poll.

She affirmed to employ her political skills and leadership knowledge to change the tranquility of Nairobi through unburdening of the traffic snarls within the city, enhance security within the crime prone areas, availability of clean and safe water to all households especially in slum areas, injection of proper empowerment model to micro, small and medium business enterprises among other economic resuscitation programs.

Kagure has been a dependable mobilizer of peace and unity in regard to Raila Odinga’s Azimio la Umoja crucial agenda of uniting Kenyans. Through Agnes Kagure Foundation, she has managed to pull hundred groups of women and Bodaboda saccos to Raila’s Azimio la Umoja. Agnes Kagure Foundation has been offering coaching programme to women and youths on the appropriate and profitable business ventures that will drive the country’s ailing economy to better heights.