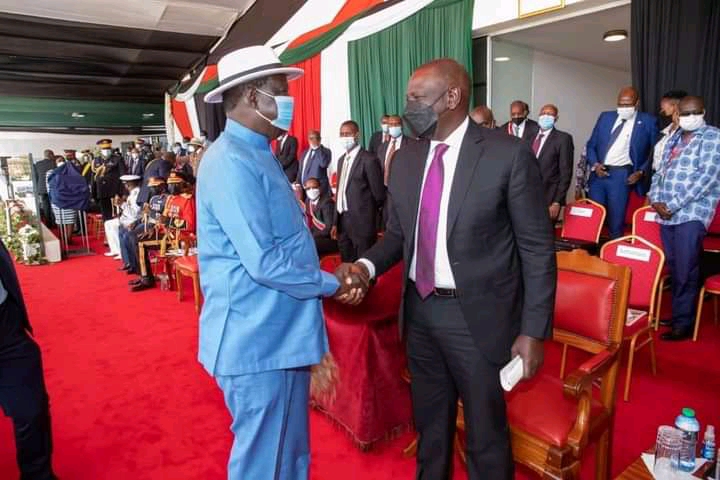 The former Nairobi Governor boss is planning to bounce back to active Kenyan politics after taking 6 months sabbatical break from politics. Sonko’s impeachment was upheld by the Senate of the republic of Kenya on the abuse of the office, Gross misconduct and crimes Under National Law of graft charges on 17th December 2020.

Having been tactfully squared his political destiny, Mike Sonko has valuably credited the Azimio la Umoja of taking the next year’s government after president Uhuru Kenyatta’s exit. If Governor Mike Sonko will open his fresh political page in ODM, then the hustler nation head who has tremendously gained popularity in the country will be thrown back to the drawing board to muscle up of countering Raila in Nairobi County.

Raila was heavily endorsed by the Mt Kenya Foundation elite tycoons from Central region who exuded confidence in Azimio la Umoja ahead of 2022 election. According to Uhuru’s billionaires, the opposition leader Raila Odinga is hopefully believed to serve, protect and guard the interests of the people of the Mountain upon President Uhuru Kenyatta’s exit from power in August 2022.