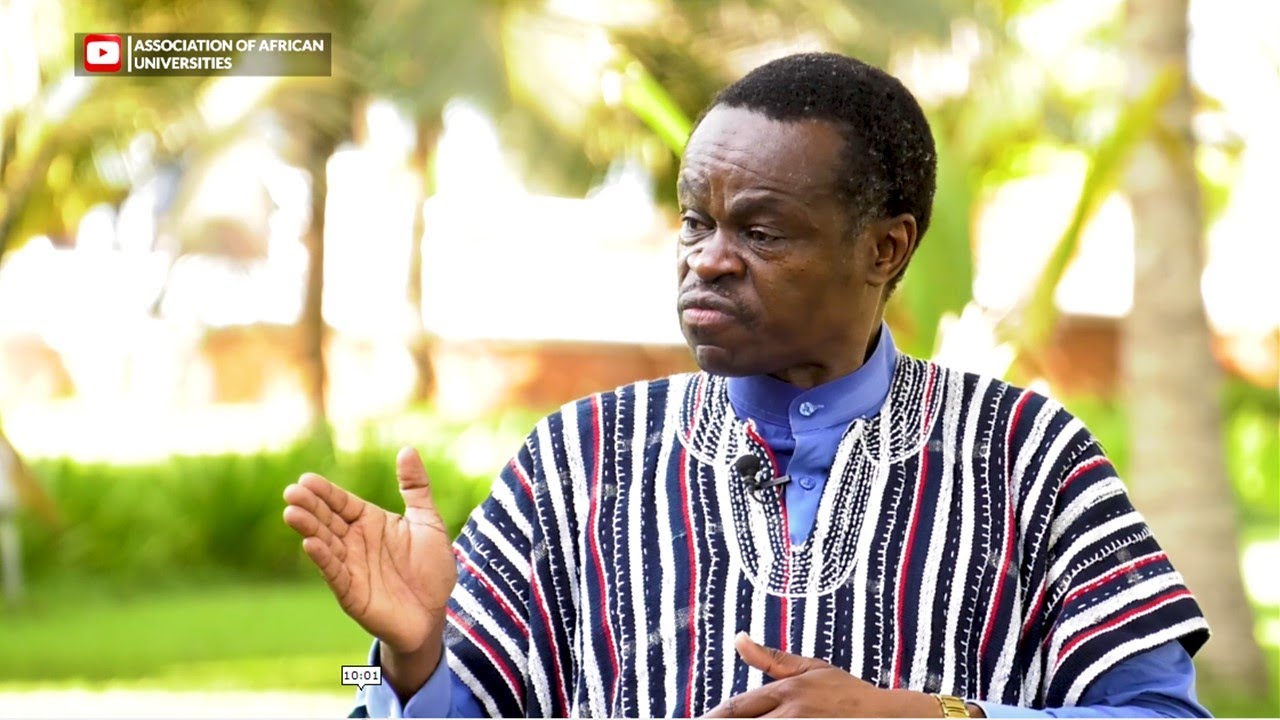 Former Director of the Kenya Anti-Corruption Commission PLO Lumumba has urged Kenyans not to vote for William Ruto come 2022.

Speaking on Citizen TV, Lumumba said that Ruto is drunk with power and is similar to other well-known African dictators such as Bokasa, Mobutu and Idi Amin.

“William Ruto suffers from Jehovah complex. He love being worshipped and praised. He has even recruited a strong praise and worship team that report to Karen periodically for few tokens,” he said.

“They treat him like a 21st-century god. He has taken Bokassa, Mobutu, Idi Amin and Pharaoh’s paths. I want to tell electorates that vote for him at your own peril.”

Lumumba further said that next year’s election might be similar to 2007, 2013 and 2017 if the election temperatures are not brought down.

He said that politicians should stop giving fake promises if they want Kenyans to have a better future.

“If we continue on this political trajectory, what happened in 2007, 2013 and 2017 may happen again because when I listen keenly to politicians speaking in public agora, promising us what they have always been promising in the past years without fulfilling, makes me think loud on the future of our nation” he added.

Lumumba advised Kenyans to go for fresh faces if they want a better future because Kenyans have been suffering due to the fact that they vote for the same leaders.

“We will go through two cycles of elections before we go back to factory resetting because we have two individuals who refuse to leave the stage. They danced from 1992 up to date and they are stating that they will dance better in 2022,” he stated.